● Despite the rain, around sixty participants crowded into the Skateplaza in Manresa

A rainy Manresa hosted the 4th stop of the EsportCat Extreme, the penultimate in this edition of the circuit. The competition was made to wait for the rain, but the riders didn’t want to leave without leaving incredible tricks in the capital of Bages.

The Scooter opened the competition with the presence of one of the riders who will participate in the Extreme Barcelona and, therefore, one of the 10 riders of the moment in the world of scooter: Guifré Obradors, who exhibited great tricks with a double whip board hell subida rail that could replicate in the competition from 16 to 18 September. For his part, Ian Pardeño with a noseblunt empalmant to drawer downhill and, Arnau Claramunt with a front fifty decade fullhell uphill rail leaving a good exhibition to SkatePark. 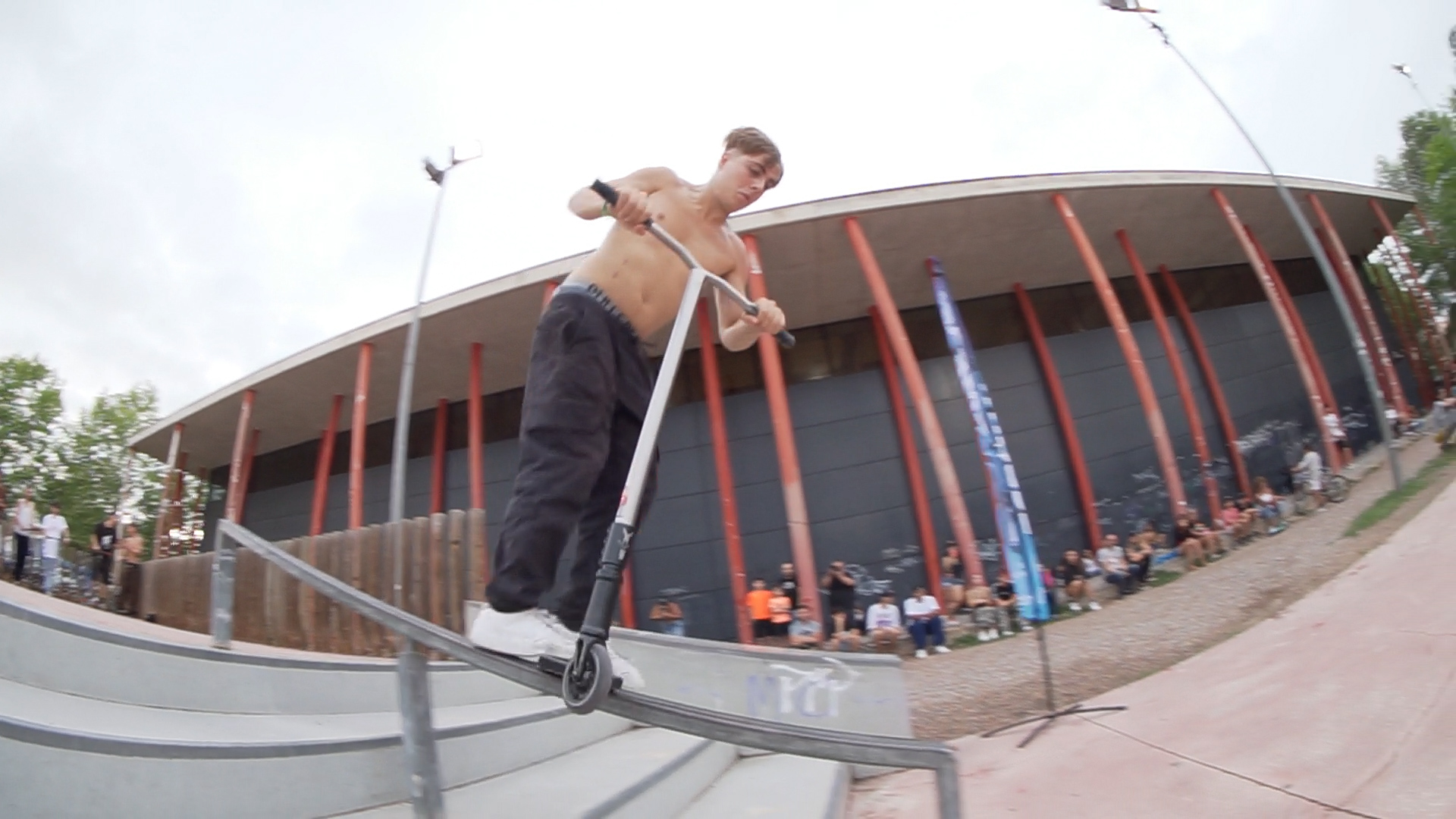 The BMX Street, discipline that returns to the Parc del Fòrum as a competition of Extreme Barcelona, exhibited a great quality of tricks, the outstanding riders of the Manresa stop were: Denis Yakimotoo, with a gap over the rail, Vlad Smetanca, with an up rail to opo whip and Christian Feltan with a nose 180 downhill huba.

Skateboarding, as usual in the circuit, closed the penultimate stop of EsportCat Extreme where Roman Lichinski, one of the most prominent and acclaimed riders of the circuit, performed a Hardflip on the stairs. Nico Bustos secured the second final position with a 3flip lipside.

On September 10th the last stop of the first Catalan urban sports circuit will be held in Lleida. Anything can happen in a final stop where the 3 names in skateboard, scooter and BMX that will participate in Extreme Barcelona will be decided.

The 12th edition of Extreme Barcelona, which will be held from 16 to 18 September in the Parc del Fòrum with its new free access format. 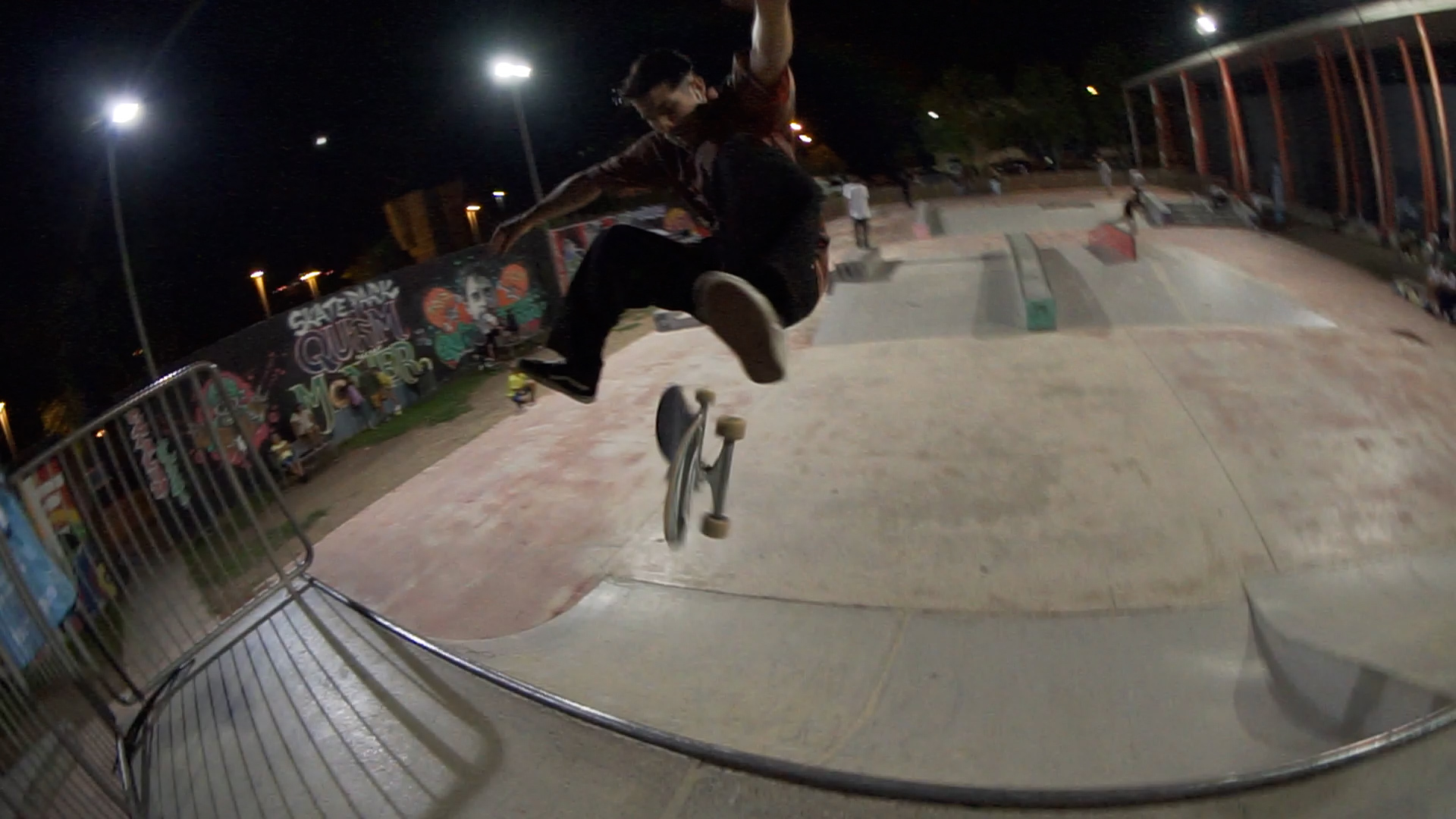 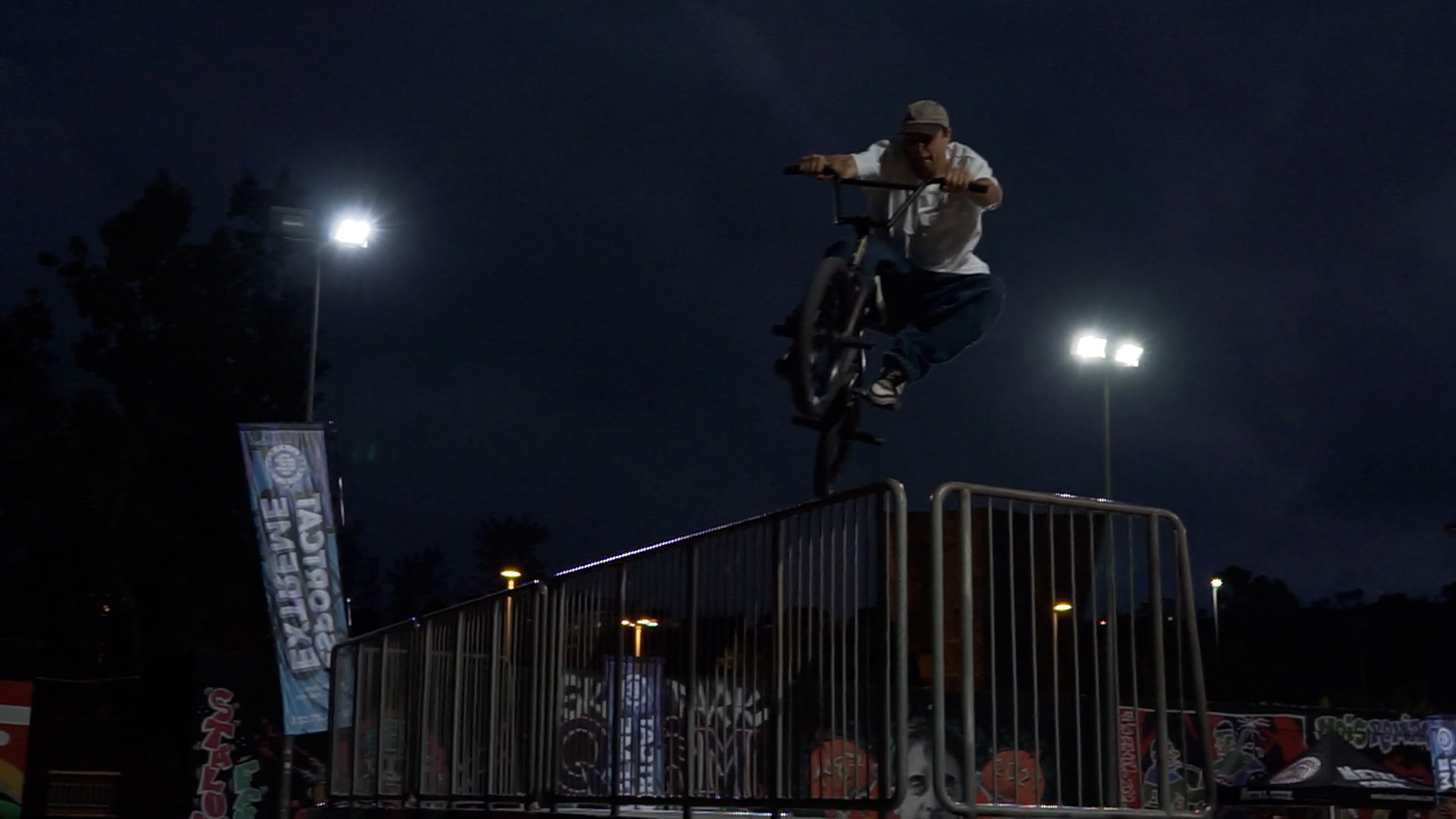