Roomet Säälik and Richard Zelinka, big winners at the premiere of the Mega Ramp at Extreme Barcelona 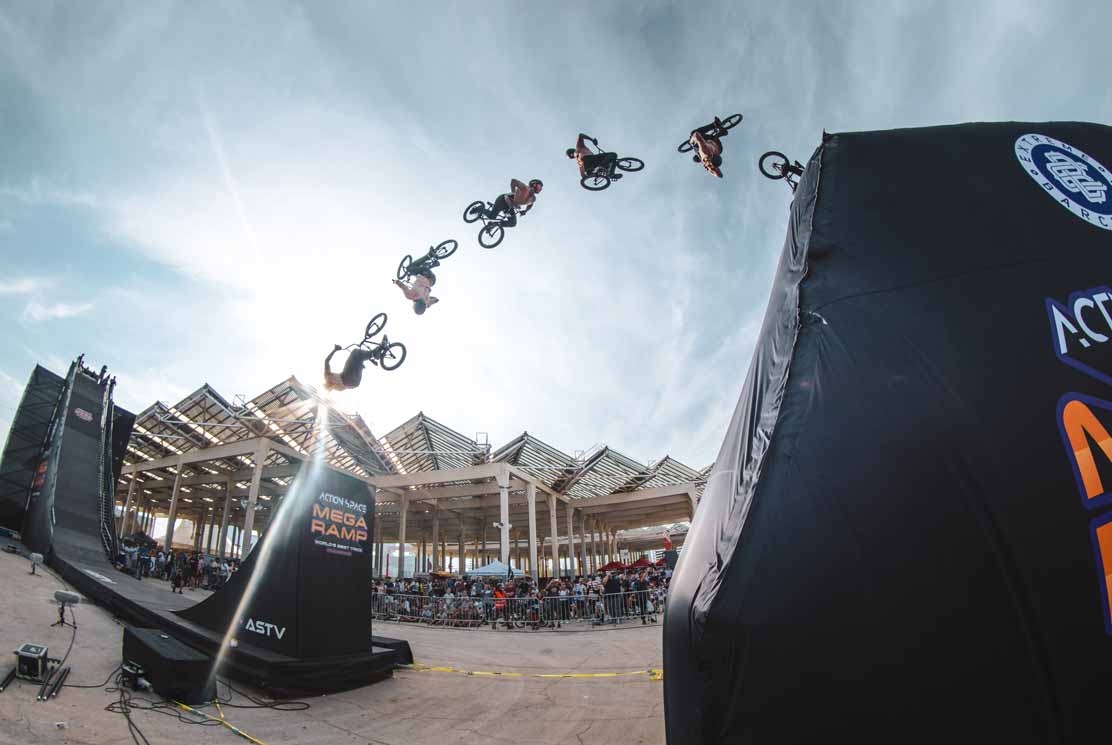 Undoubtedly one of the great attractions of this Extreme Barcelona has been the Mega Ramp, a huge platform of 12 meters high that has allowed spectators to witness tremendous jumps with more than 6 meters high.

Attendees have vibrated with each of the tricks that have ironed the BMX and Scooter riders in the finals. The format of four attempts per rider has allowed them to risk trying to iron tricks never seen before.

The Estonian has won the grand prize of €7,500 as the winner of the BMX final after an absolutely amazing performance. His two tricks have a name and a surname: front flip 1080 and double frontflip. These two tricks have led Säälik to the first ever victory in a Mega Ramp competition at Extreme Barcelona.

The other big winner of the Action Space Mega Ramp Worlds Best Trick by Extreme Barcelona has been Richard Zelinka, who has taken the victory in the final Scooter. The front flip 1080 has been the trendy trick this afternoon at the Mega Ramp, and has been the one that has led the Czech to glory.

The Mega Ramp has been one of the great new experiences included in the new Extreme Barcelona sports program, being a success for the fans and for television. We hope to be able to offer this show again in 2022. 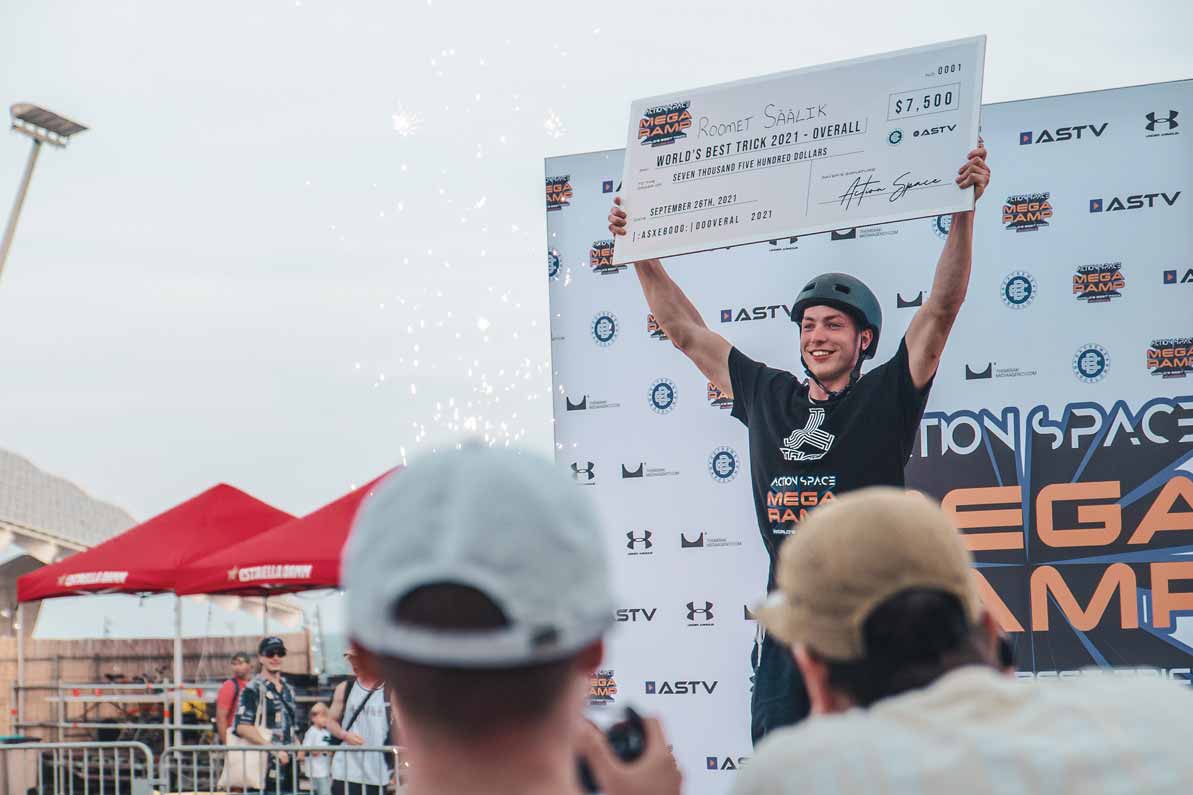 Did you miss the Action Space MegaRamp live shows?