Logan Martin and Charlotte Worthington will go down in history as the first bikers to achieve gold in the Olympic debut of BMX Freestyle, during the Tokyo 2021 Games, while the Extreme Barcelona 2020 champion, Daniel Dhers, wins the silver medal for Venezuela .

Logan Martin does not give rise to surprise and makes a historic double. The Australian rider proves once again that he is one step above his rivals and in an extraordinary 2021 achieves the double: the World Championship and the Olympic gold. Logan only needed the first round to be the leader of the final and not go down from that position, a 93.30 was enough to sentence him to the gold. 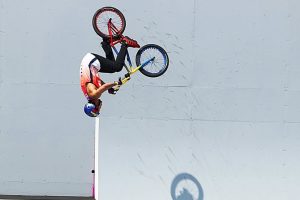 The house brand frontflip bike was the most epic trick in his repertoire, without forgetting the great transfer downside 360 ​​tailwhip and the frontflips fireworks, 540 flairs and 720s with an incredible flow, his bmx seems to have a built-in motor.

Silver went to one of the BMX Extreme Barcelona Champions , our friend Daniel Dhers hung the medal with a last round in extremis that gave him the second final place. The Venezuelan was once again one of the most solid in the competition, combining well the use of all the park modules with perfectly executed tricks such as his 720 no hands, cashroll, 360 tailwhip or flairwhips. A 92.05 was the score that this precious metal deserved. 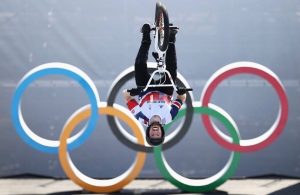 Closing the podium was the British Declan Brooks, a rider who surprised everyone with the excessive height in all the tricks he performed in his rounds flying half a meter above the rest of the participants. To highlight two of his pumps: the double backflip in the biggest obstacle in the park and the frontflip turndown in that same funbox. A 90.80 was the score that awarded him the bronze medal. 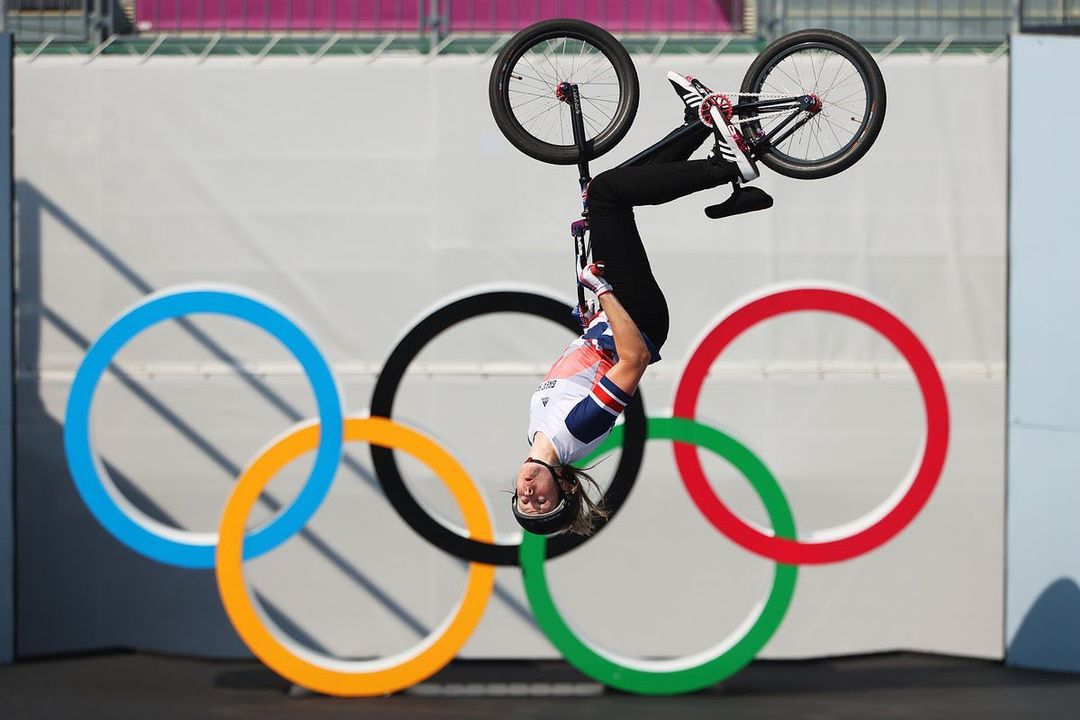 In the women’s final all eyes were fixed on Hannah Roberts. The World Champion started as a great favorite in the qualifiers the day before but finally, it’s been the British Charlotte Worthington who has risen to glory Olympic in Tokyo.

With a score of 97.50, the Anglo-Saxon was the greatest winner and has delighted all with two bangers that raise the bar for women’s BMX. A frontflip of enormous dimensions in the great spine and a world first in women’s competition, a piece of 360 backflip that has left everyone with their mouths open. 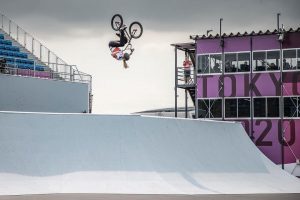 The American World Champion has had to settle for silver and beware that her score was also very high, specifically a 96.10 has been the result of the first of her two rounds. A great backflip, transfer tailwhip and a frontflip in the long spine have been his most noteworthy maneuvers.

The podium in Tokyo has been completed by the Swiss rider Nikit Ducaroz, who with a solid round and an 89.20 managed to place herself on the third step of the podium.

On September 25th and 26th Barcelona will host in Parc del Fòrum, the men’s and women’s finals of the Spanish BMX Championship within the Extreme Barcelona, ​​which returns with a cast of outstanding international riders eager to showcase their best tricks.

An eleventh edition that is committed to urban culture more than ever and will offer new experiences related to art and music. Get your ticket here!