Skate: from MACBA to Extreme Barcelona 2022 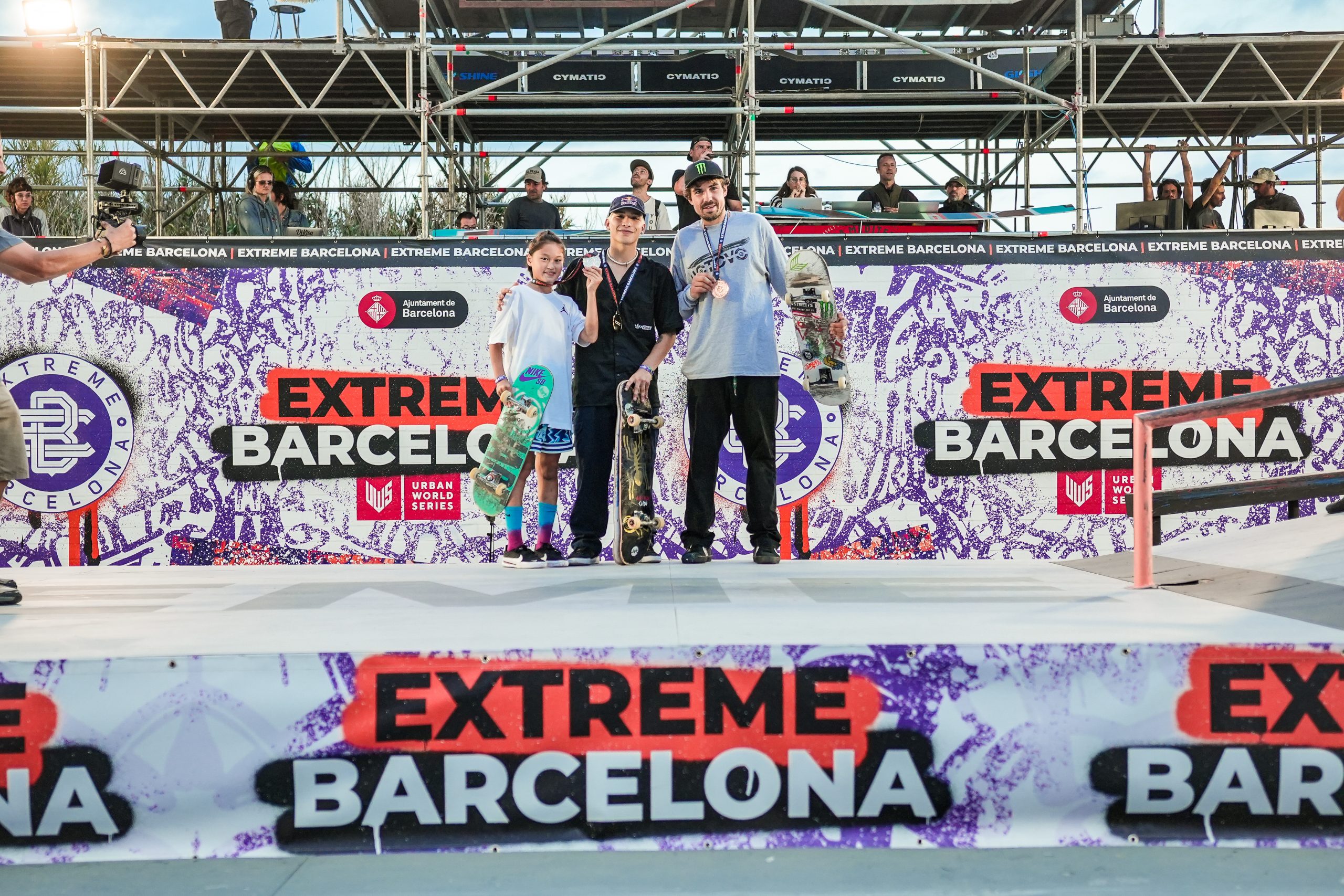 Skate has lived a day to remember, during the morning were held the semifinals of the Men category, where Ginwoo Onodera of only 12 years old has been classified second after two very solid rounds and leaving tricks of great quality as bigspin flip frontside borest in the central rail. In the final the Japanese rider showed his versatility and quality of tricks with two solid rounds. 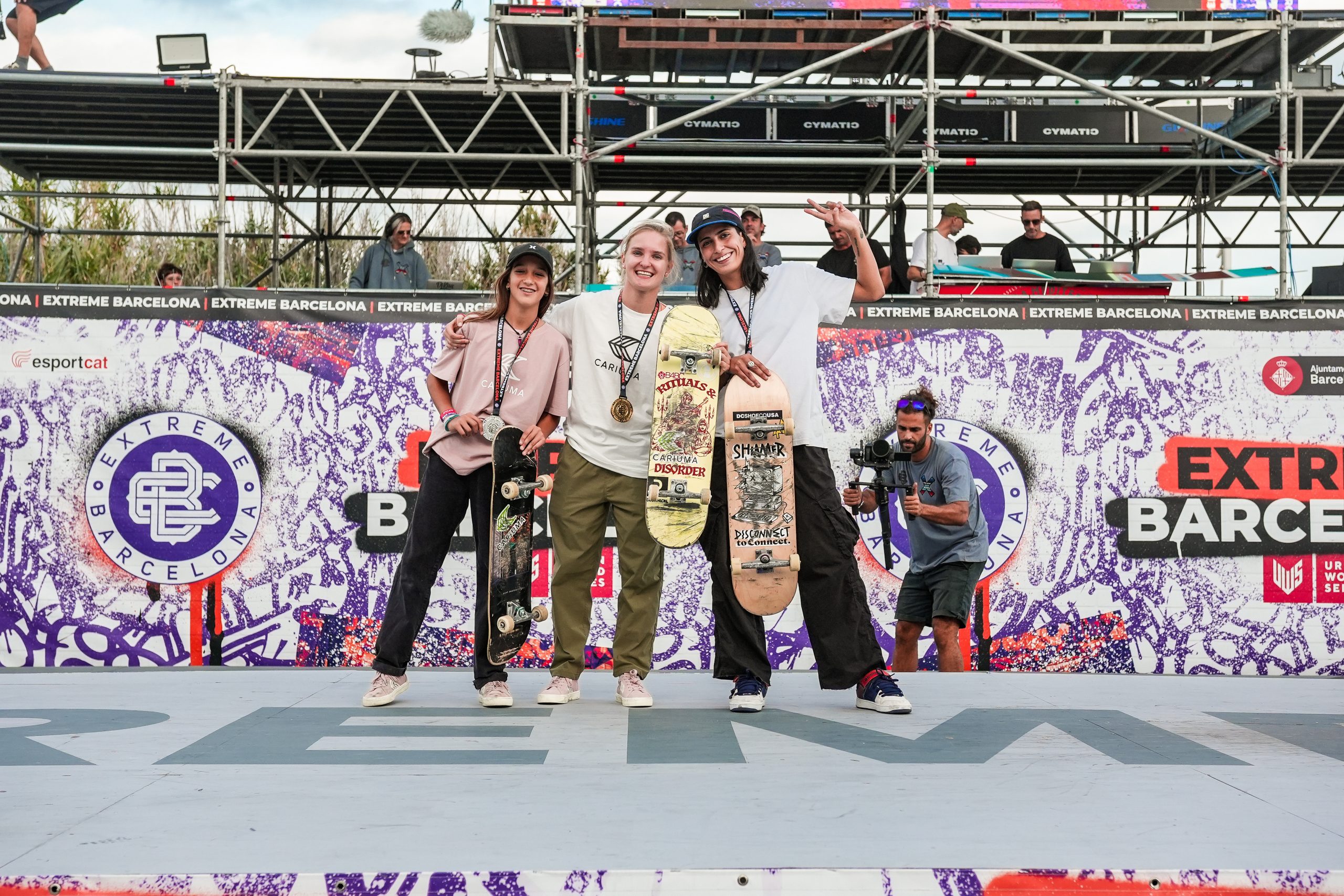 The final was won by Angelo Caro, with a second round to remember and a battery of tricks in his three attempts, Caro landed a 360 flip over the gap to frontside fifty that had the crowd going wild.

Ginwoo didn’t stop surprising in the final with a frontside front tap flip that gave goosebumps to all the onlookers crowded in the streetplaza.

For his part, Richart Tury got a third place being the flattest of the three riders and has left category tricks that have made the Slovakian took the bronze: airflip noses slide nollie big spin out and a flip frontside borest.

The women’s final was won by the main favourite: Roos Zwetsloot after a perfect second round and three bestricks that made the judges go crazy. The big surprise of the afternoon was Natalia Muñoz, one of the Spanish skaters fighting for the Olympic race. Muñoz took silver after two perfect rounds. The bronze went to Guadalupe Orellano.