The scooter rules in Barcelona 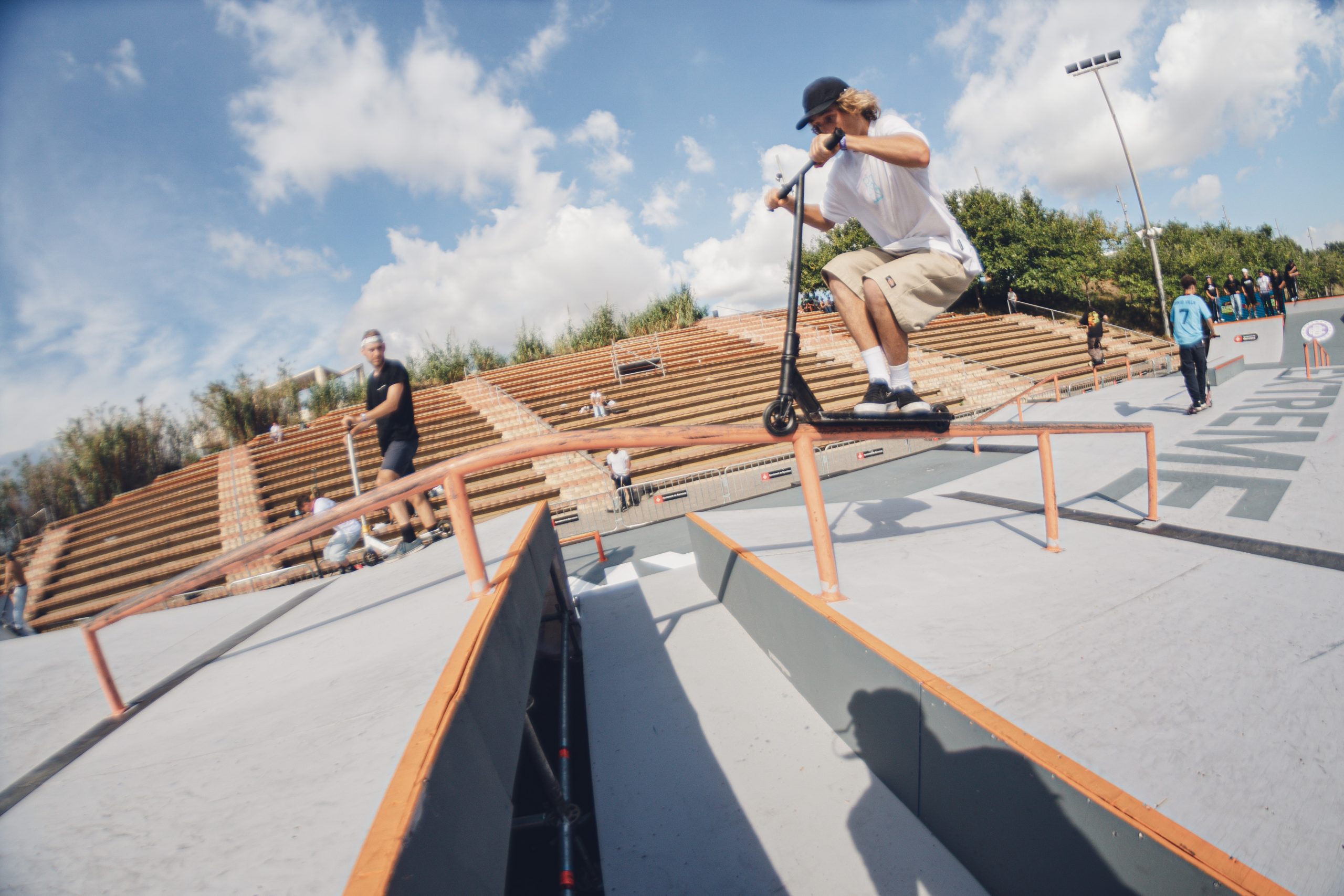 The Scooter has premiered the Street Plaza in this 12th edition of Extreme Barcelona, 43 participants in a semi-finals for history, a teaser of what will be the final to be held on Saturday at 20h.

Arthur Fruger has been the big surprise of the semifinal, the Frenchman in his first participation in the Extreme Barcelona has shown a very high level with an excellent combination of tricks. Swiss Matis Neyroud made it clear that he is going for the gold medal with his classic manuals and flips, giving a glimpse of his possible trick combinations for his final round.

Scooter Street World Champion Lucas Di Meglio secured his place with two perfect rounds, a warm-up for the Frenchman to reach the final at his best. 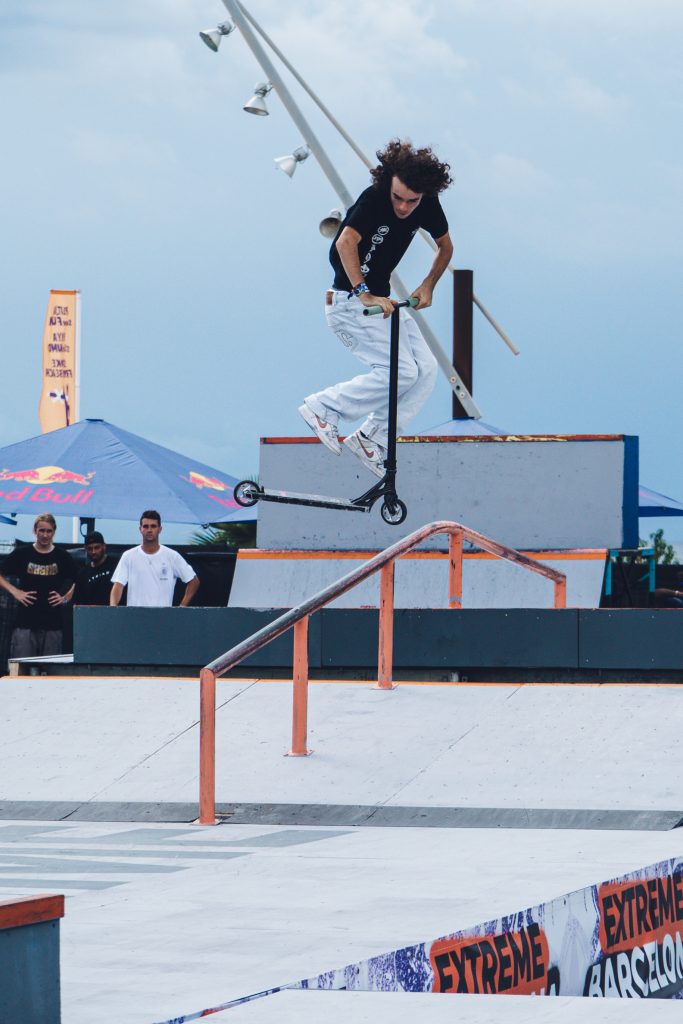 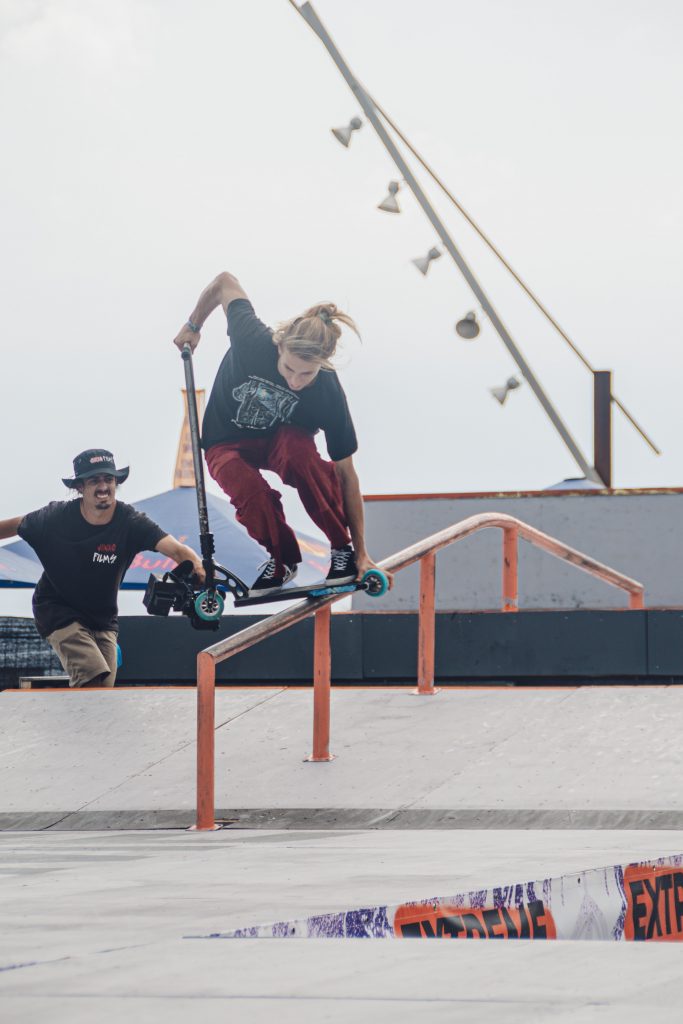 Carlos Ravello, has secured his place in the final after 3 good rounds with tricks of high quality and difficulty. The last to qualify, Guifré Obradors, without risking too much with his tricks and with 3 perfectly ironed rounds.

The new generations have also shone in the semifinal of the scooter: Lucas Caballero and Izan Mendieta, two of the classified to the Extreme by the EsportCat Extreme circuit, have left their companions hallucinated by the tricks in their respective rounds. Despite not qualifying, the two Catalans have made it clear that Barcelona is the favourite city for scooter riding.

The scooter aces will meet again tomorrow at 20h, a dream final with a level never seen before in Extreme Barcelona, the first one with free access to all scooter lovers. 2 rounds and 3 best tricks,  where the best of the rounds and the best tricks will crown the champion of this edition.