The best skate is played at Extreme Barcelona 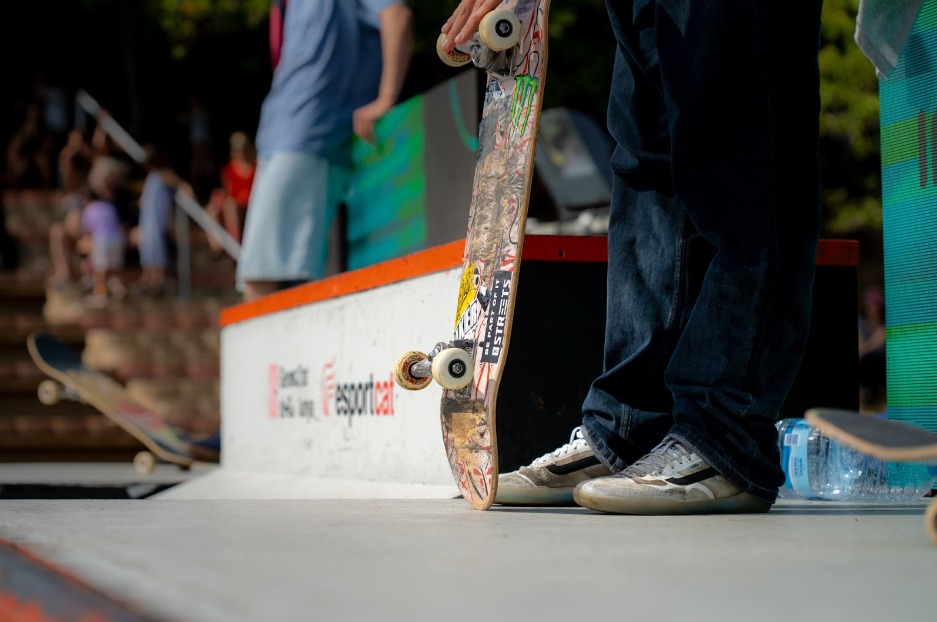 Skateboarding is one of the modalities that are part of the sports offered by Extreme Barcelona since its first edition in 2008. During these years skateboarding has gained status and relevance to position itself as an Olympic sport, Tokyo marked a turning point in the implosion of skateboarding as a mass sport.

The Street Plaza of the Parc del Forum will feature some of the athletes who represented their countries in Tokyo and are favorites this weekend to hang one of the metals of the Barcelona event. An event that for the first time in its history will be completely free access for all those who want to enjoy an epic weekend in Extreme Barcelona.

Angelo Caro, “eyes on the gold”.

The Peruvian skateboarder is a killer of competitions and has already proven on many occasions that he is always to be counted on for victory. The podium in Tokyo escaped him by the skin of his teeth, but he still managed a great fifth place in the Japanese final. Angelo arrives for the first time to Extreme Barcelona with the goal of winning the gold.

The Peruvian will not have it easy because the cast of rivals with whom he will compete is of an exceptional level.

The incombustible Danny Leon returns very strong from his cruciate ligament injury and knows what it is like to climb the podium every year in Barcelona, the young Japanese promise Ginwoo Onodera is another of the great attractions of this competition along with Olympians such as Mexican skater Oscar Meza and Italian Ivan Federico.

Roos Zwetsloot the rival to beat

The Dutch skateboarder will debut for the first time in the Barcelona event under the role of top favorite. A priori Roos is a step above the rest of the rivals as she is one of the great talents of women’s skateboarding worldwide.

The Catalan skater Daniela Terol playing at home, the Argentinian Aldana Bertran and the skater skater from Barcelona Mar Barrera will be three of the athletes to take into account for the podium and why not to try to beat Zwetsloot. 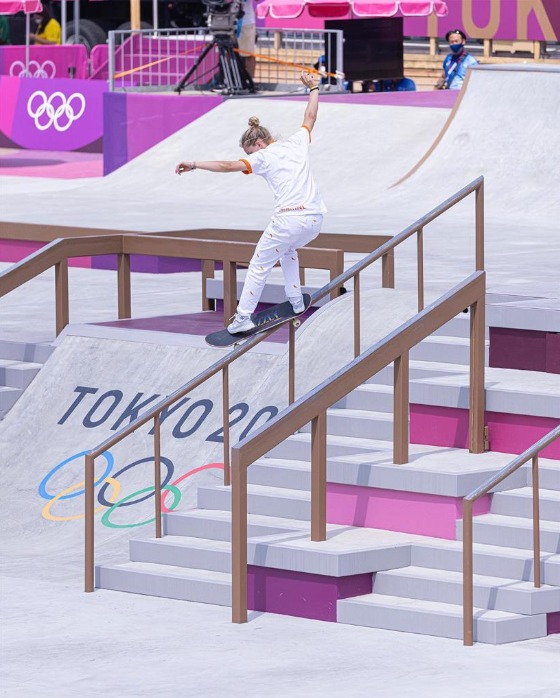 The youngest on four wheels will also have their moment at Extreme Barcelona, which will be the scene of the battle for the final of the Hot Wheels Superchargers. The grand final comes after two previous qualifiers in which three big names have stood out: Guillermo Sanchez, Afrika Criado and Álvaro Mónaco.

The skate plaza will decide who leads the future of skateboarding in our continent.

Everything is ready for a weekend of pure skateboarding at Extreme Barcelona. We remind you again that this year the new format of free access is released, so we expect you all in the Parc del Fòrum from 16 to 18 September.

You can also enjoy all the Extreme Barcelona finals on our Youtube channel: Urban World Series 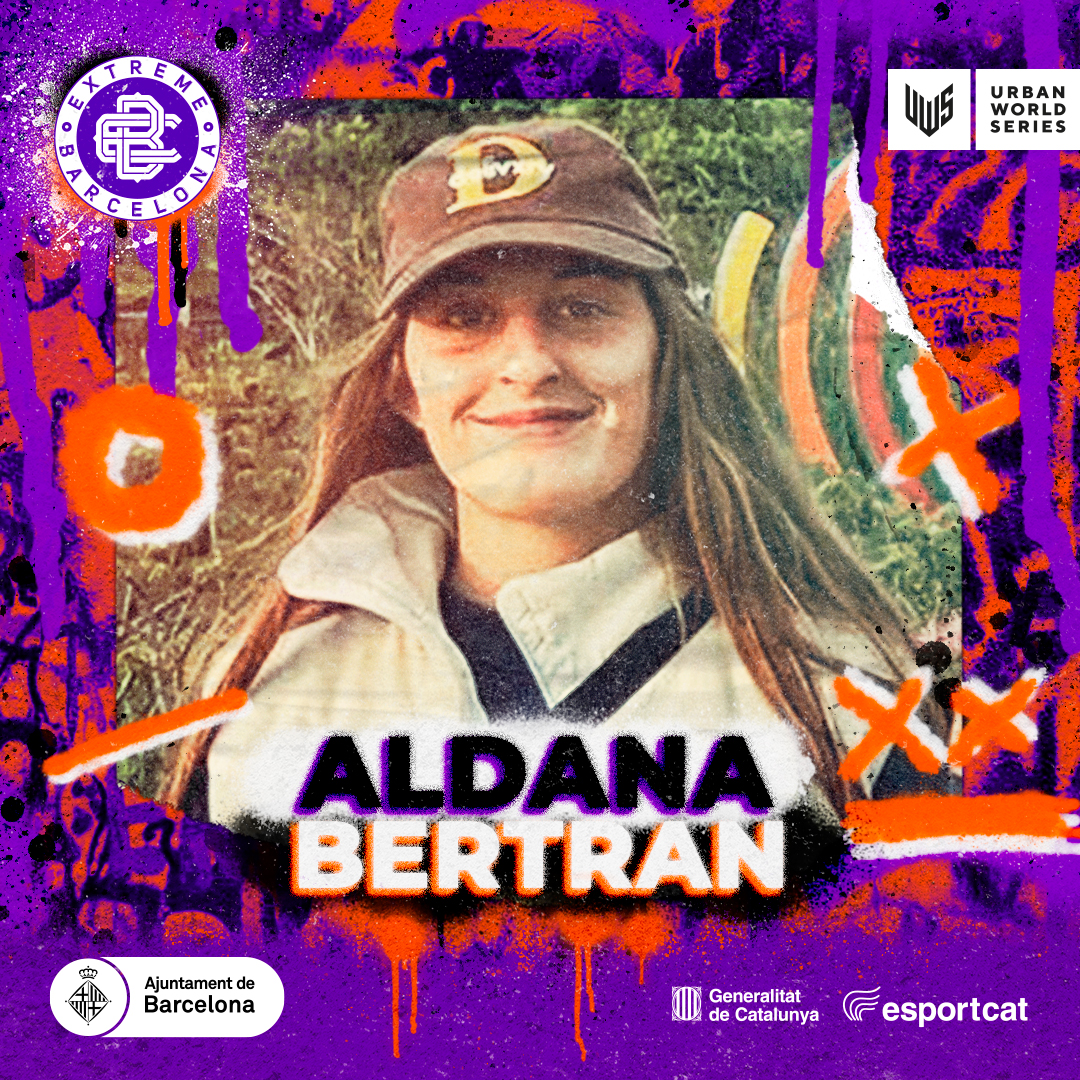 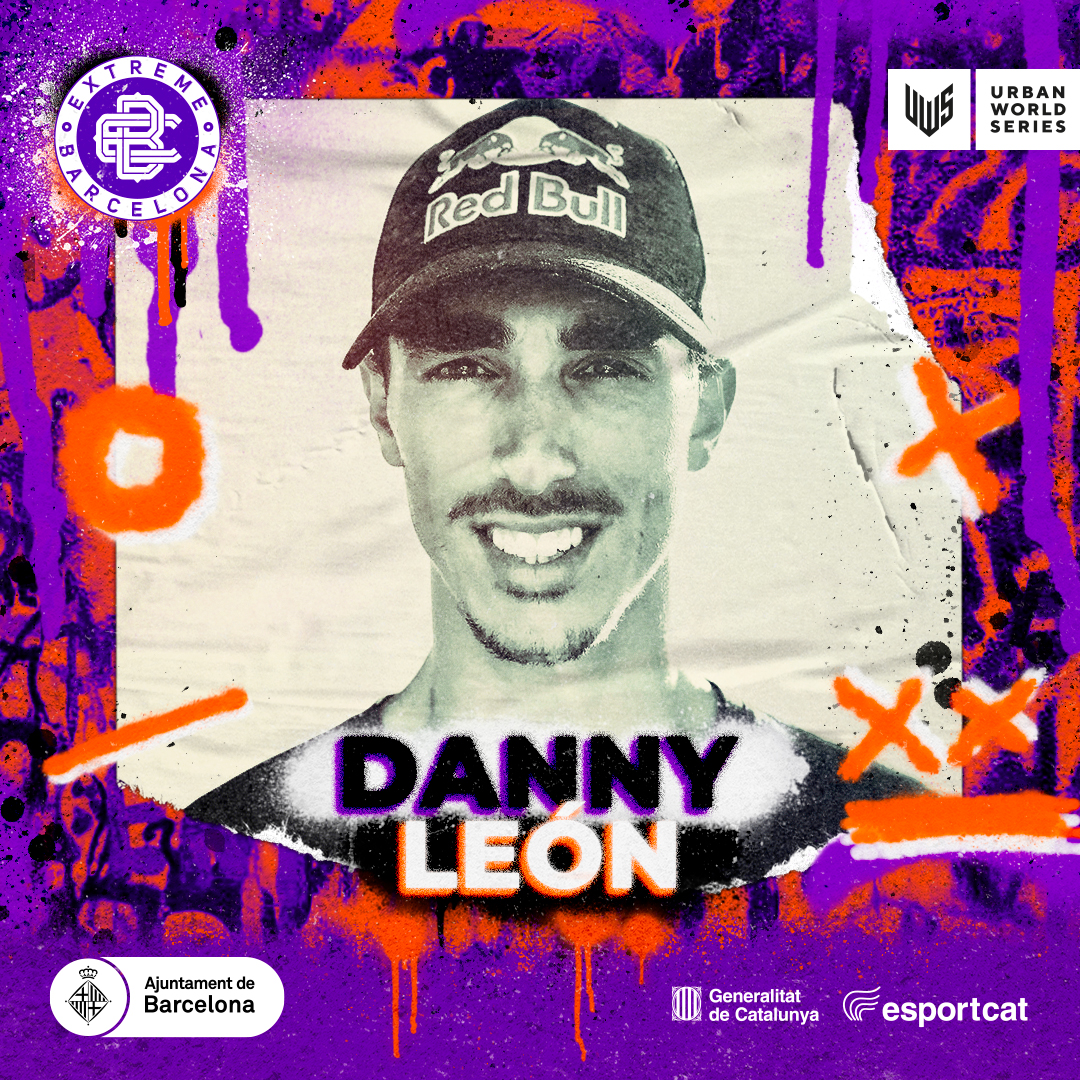 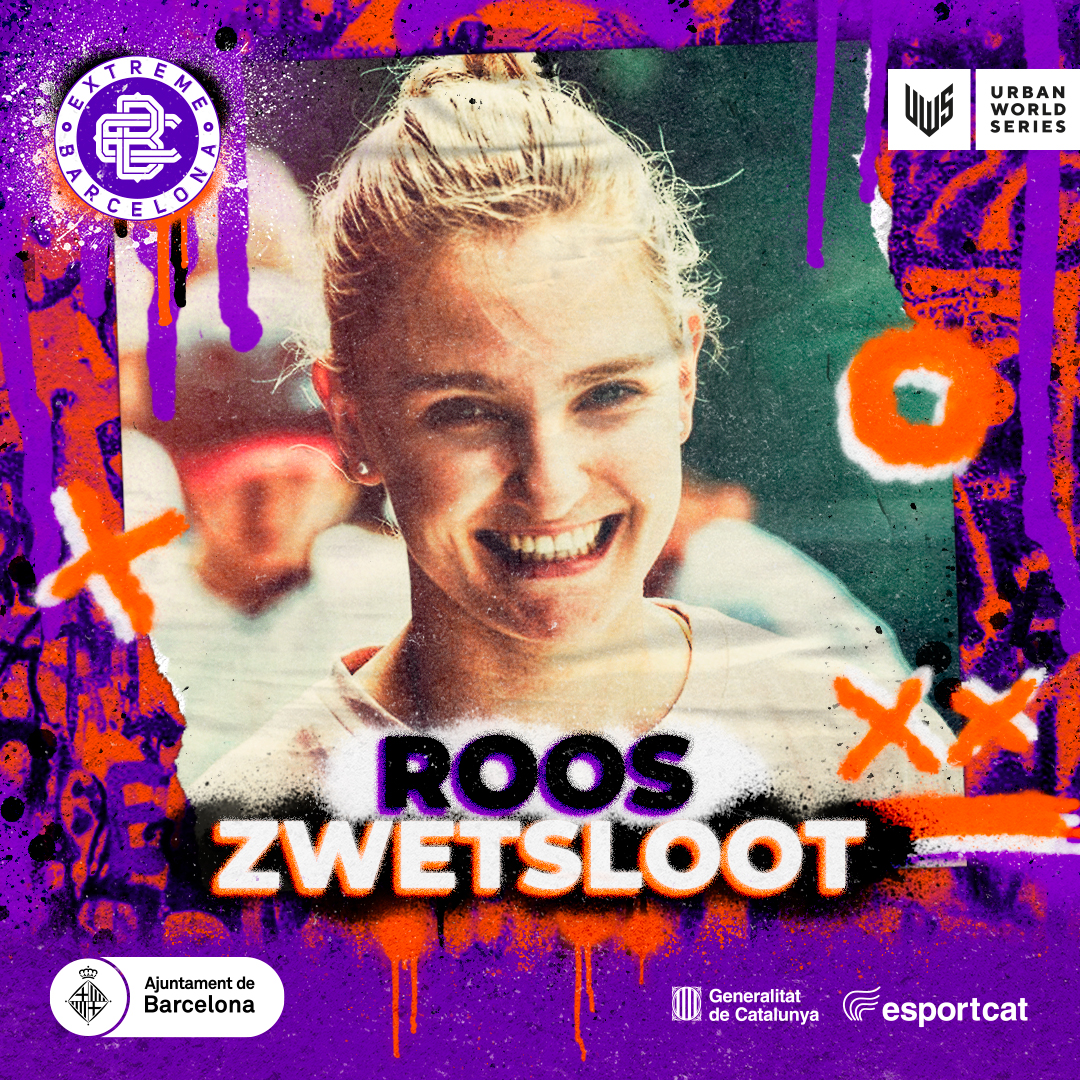 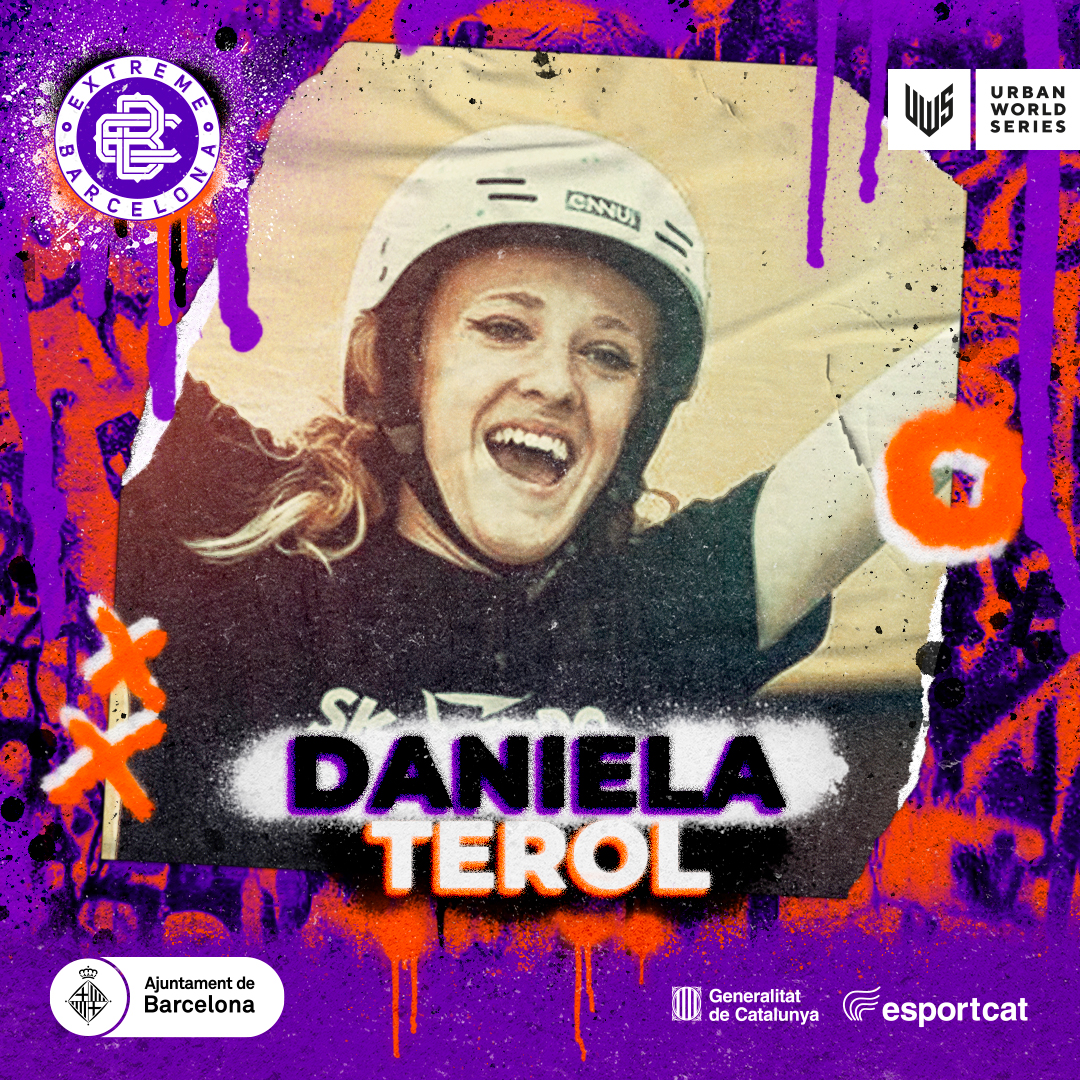 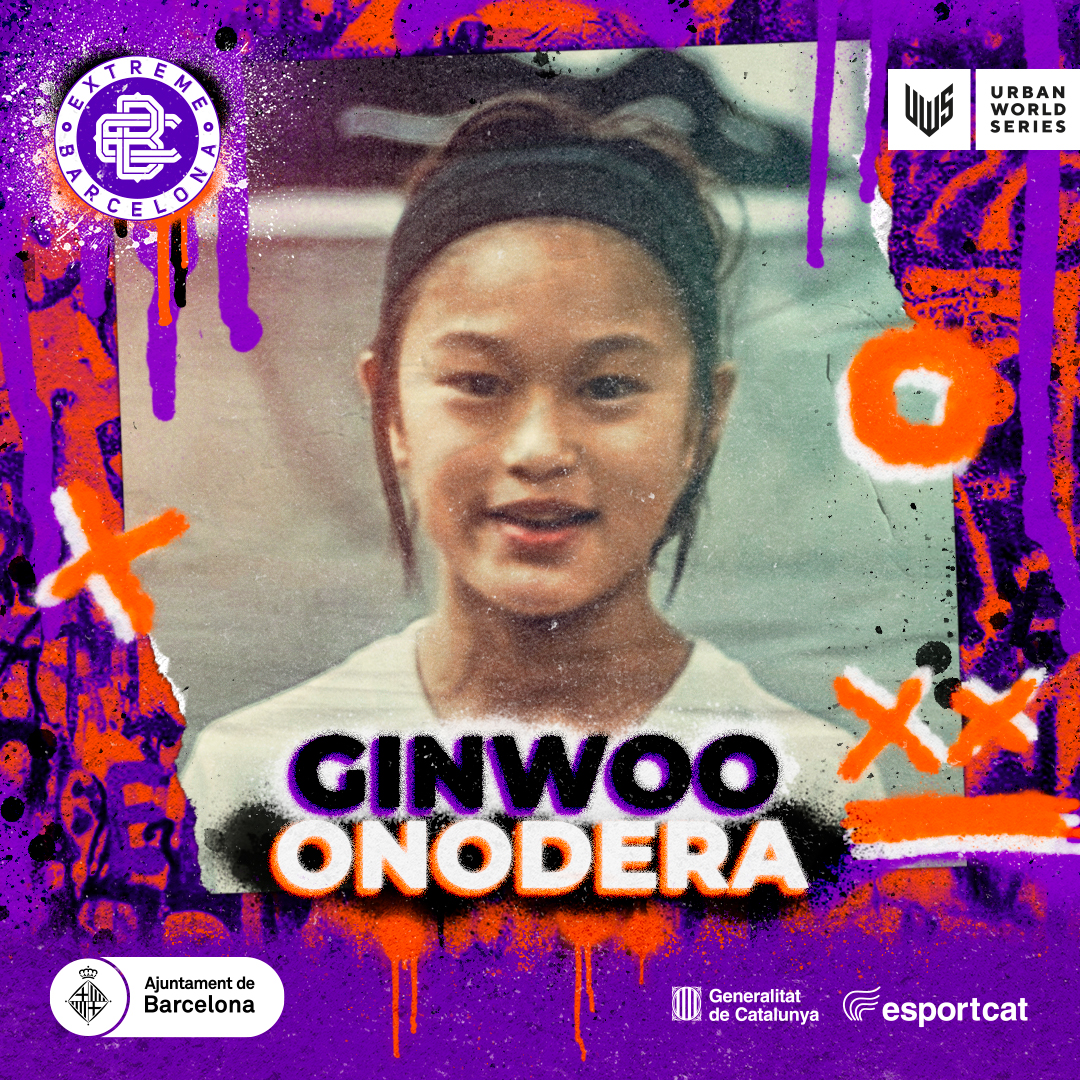 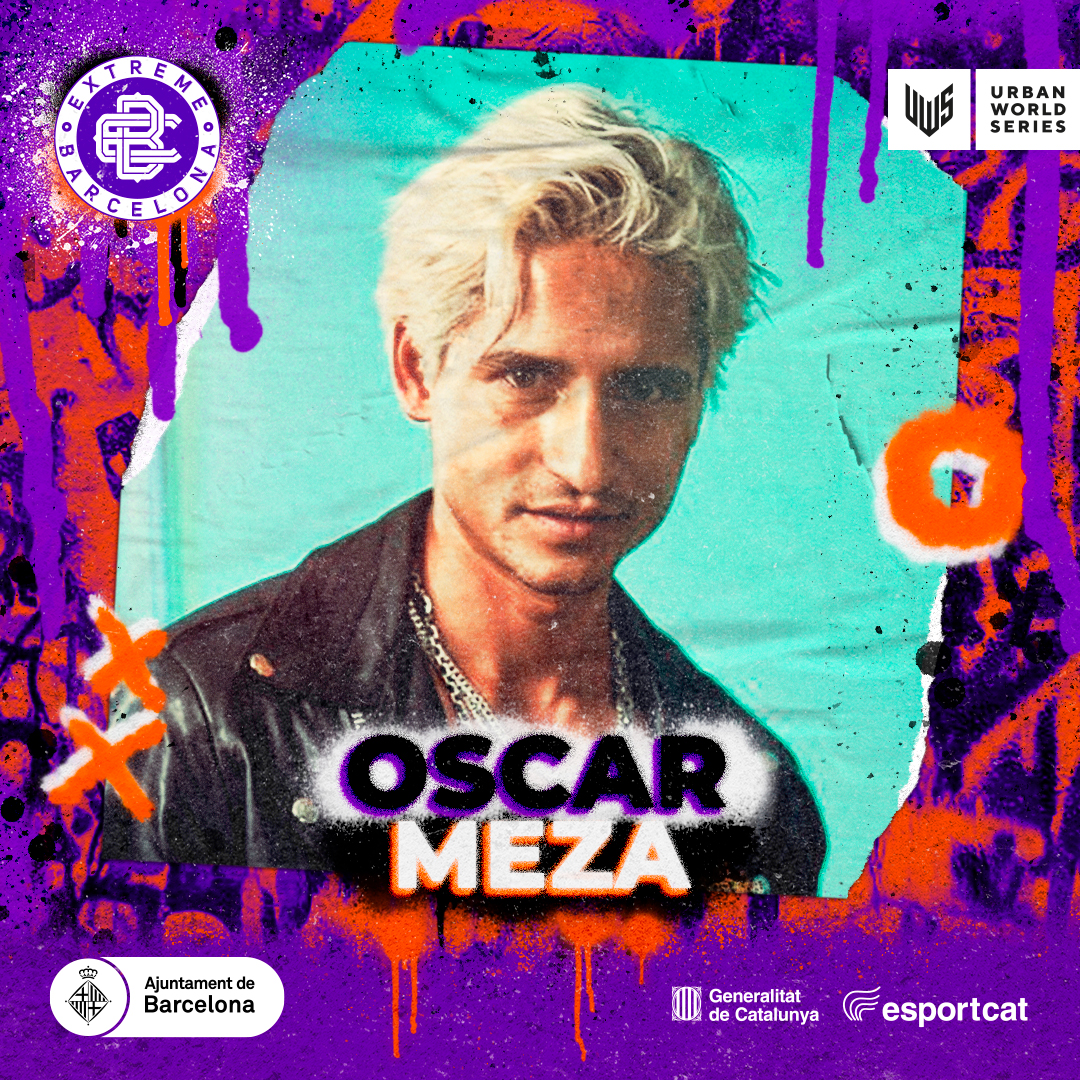