Guifré Obradors: “I have prepared well, I’m going for the medal in the Extreme Barcelona”. 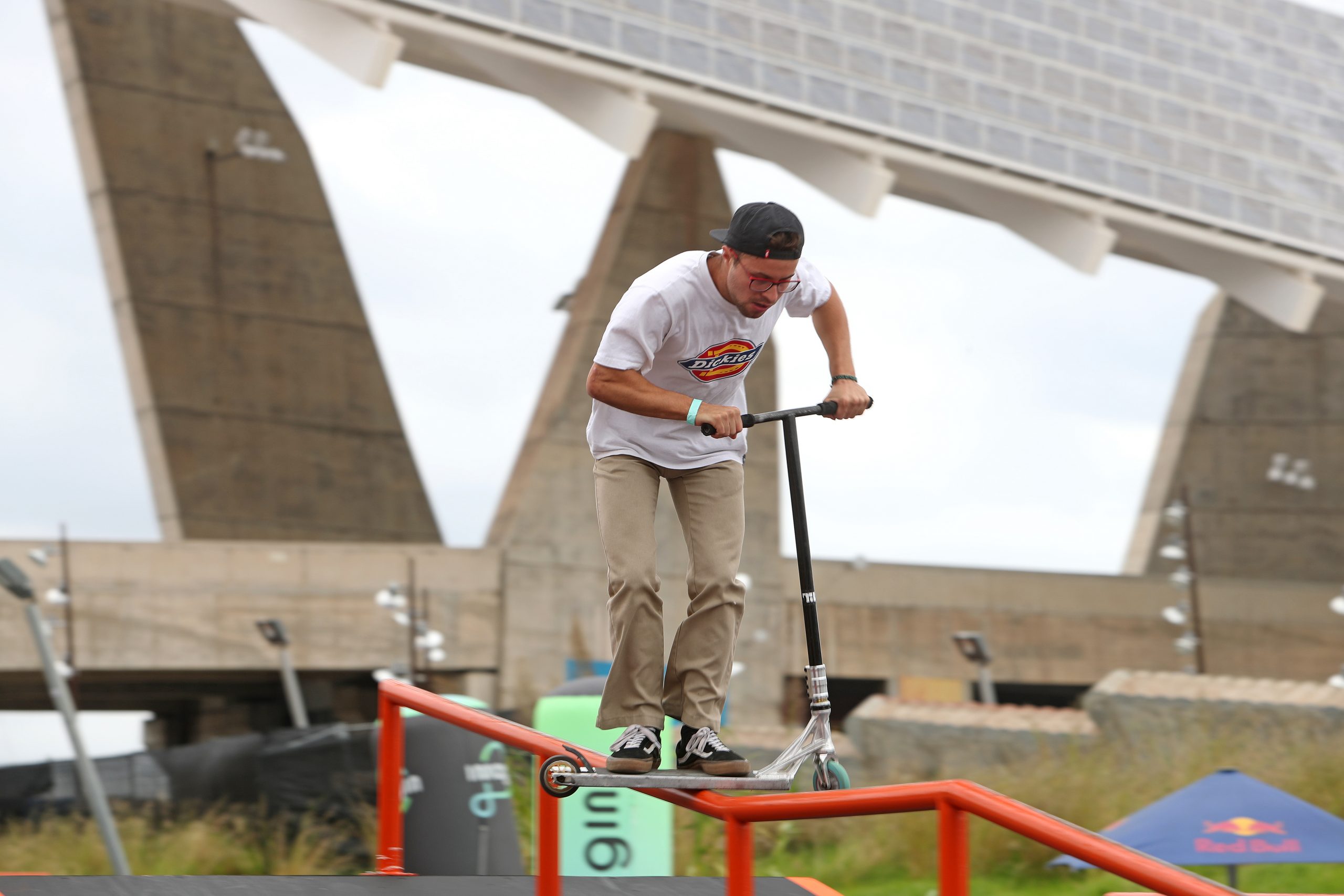 Guifré Obradors lives in a village near Manresa, he recognizes that he became fond of the scooter by a friend of his who bought a scooter and in the end, he got the taste.

He trains at the Skate Park of his village, a tiny facility with which he sometimes sees “limited” his potential, but he tries to take advantage of it and if not, he goes to the skateparks around to find his best version and is that, at 20 years old, “I do nothing but skate” Guifré trains daily to get his best version, these months he has been preparing to reach the Extreme Barcelona.

A dream? To compete in the Olympic Games 2028, where the scooter, finally, will be Olympic.