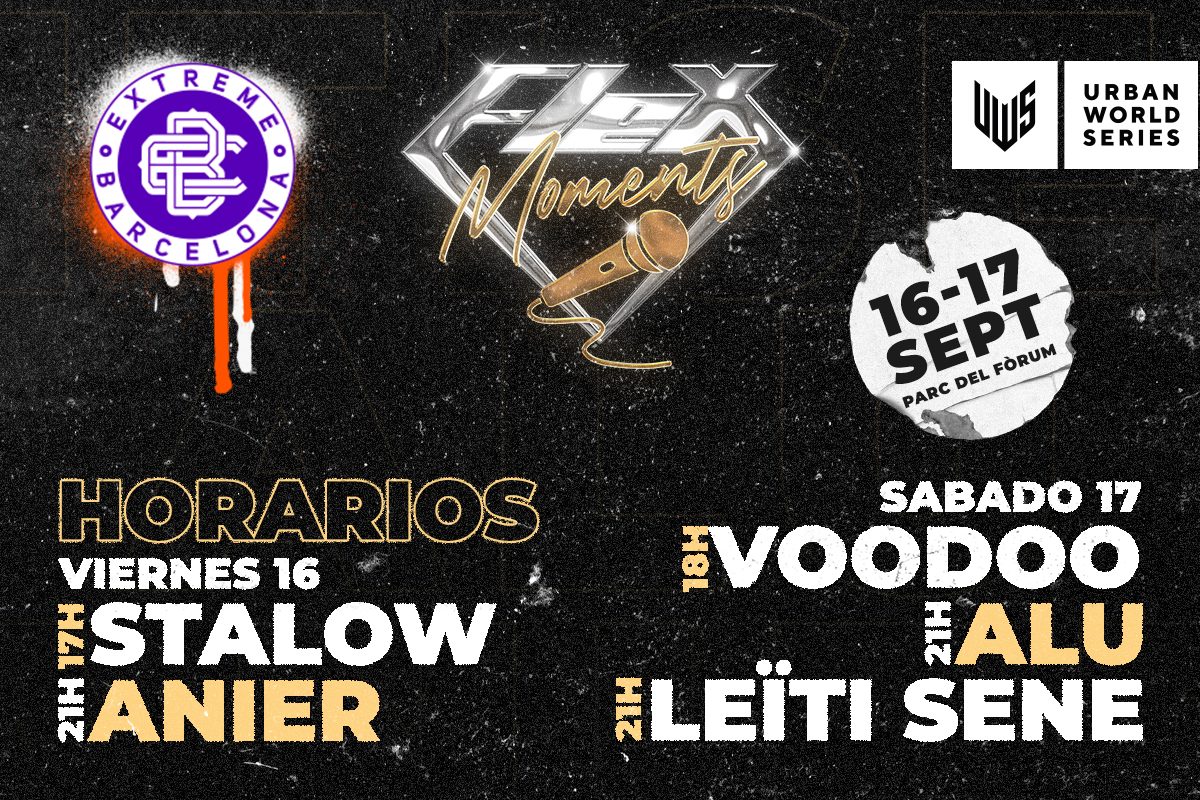 The ‘Flex Moments’ will light up again the Parc del Fòrum during the afternoon-evening of Friday and Saturday. Anier, Alu and Leïti Sene will offer a free concert at the Urban Stage of Extreme Barcelona.

With this great line-up, Extreme Barcelona is strongly committed to expand and strengthen the musical offer in an already consolidated urban sports event to offer a unique and complete experience to all attendees.

The Catalan rapper, with more than 189,956 monthly listeners, will perform a free concert to close the premiere of the 12th edition of Extreme Barcelona from 9pm to 10pm on the Urban Stage. Anier will return to Extreme as an established artist, after passing through the podium of the event on more than one occasion competing in the discipline of Longboard to present his long-awaited debut album: Alas de metal.

The Barcelona rapper and actor has carved a niche for himself in the music scene, performing in the most important venues and festivals in the Barcelona underground scene: Razzmatazz and Primavera Sound among others.

Leïti joined Cutemobb, a leading collective of creative artists, and participated in Cute Tapes, the collective’s launching album, which raised him even more to the music scene.

Alu is one of the promises of the Cutemobb collective, he debuted as a vocalist in the collective with “Cute Tapes” and has collaborated with more established artists of the collective such as Leïti Sene or Enry-K. TSK is his first solo project inspired by his roots and combining Guinean musical rhythms with beat. 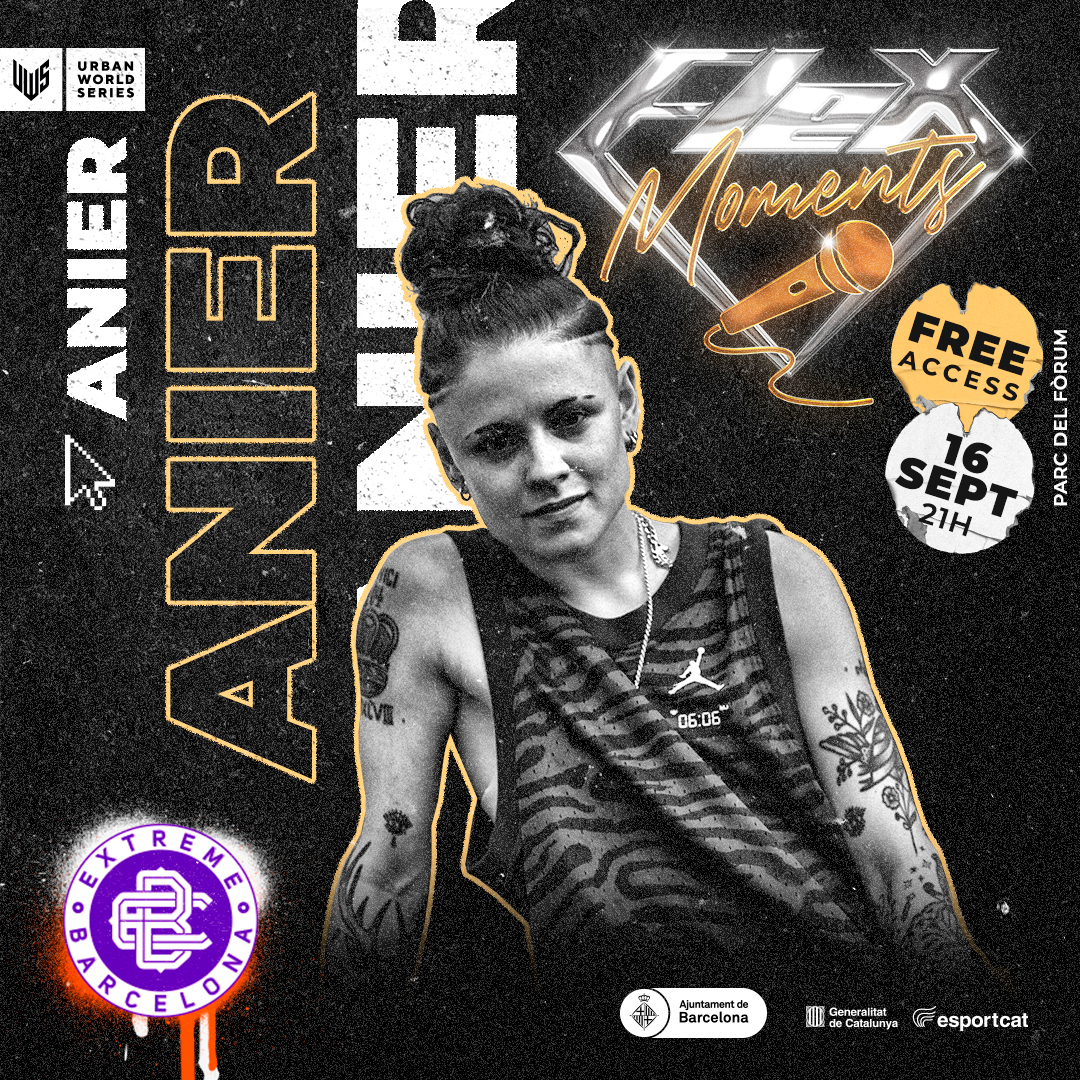 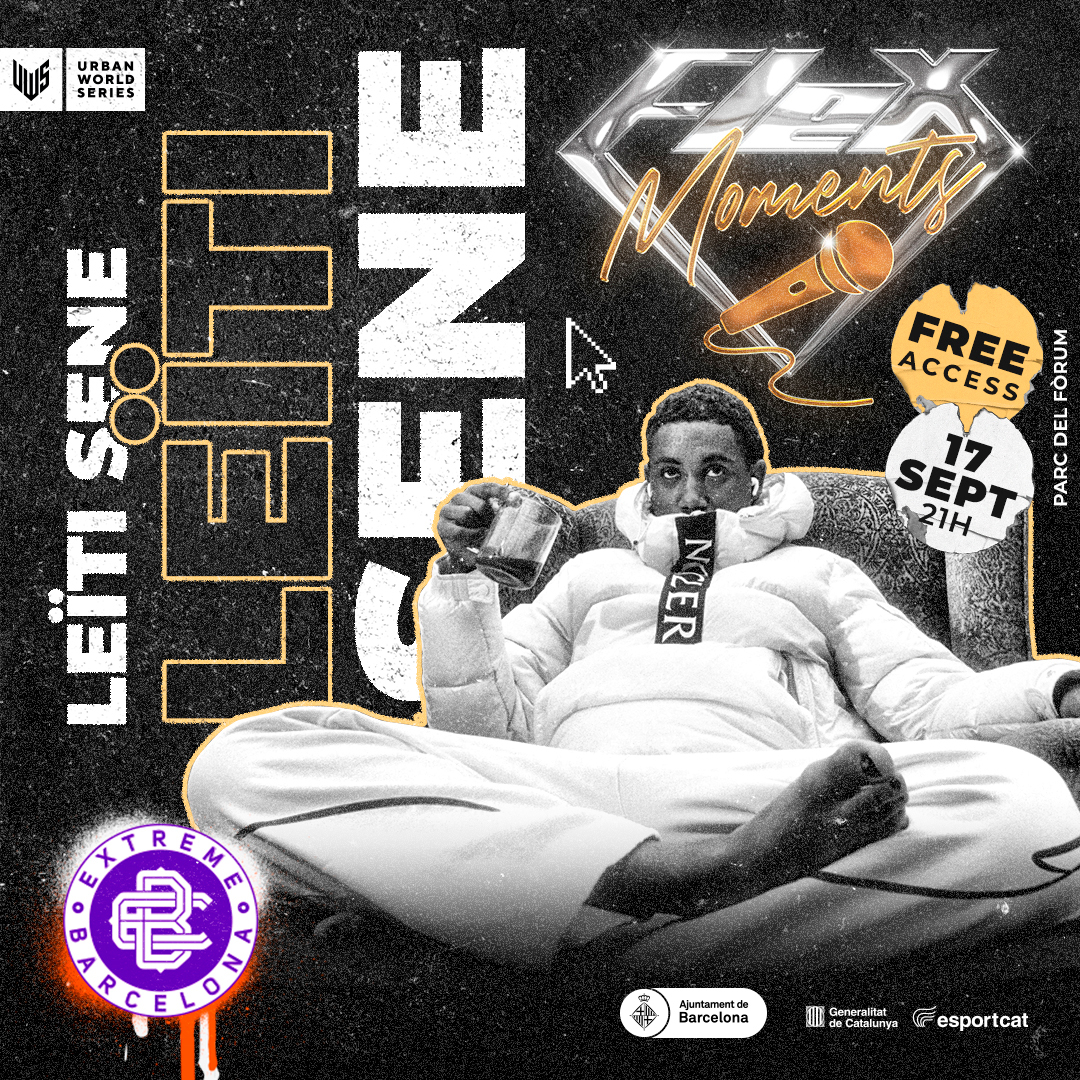 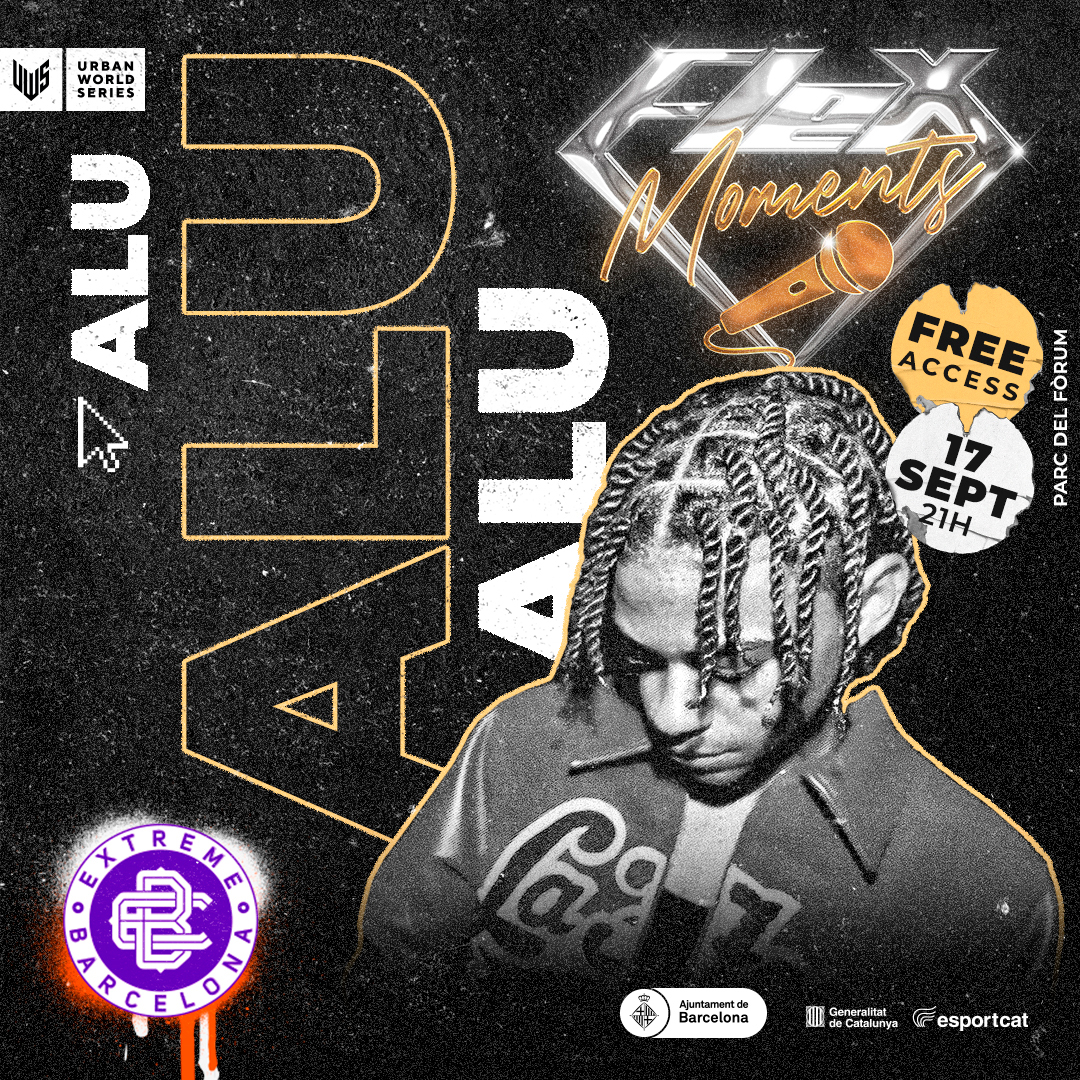 Barcelona underground collectives Voodoo and Stalow will be in charge of warming up the engines before the big performances.

On Saturday the DJ decks will be occupied by the Urban Stage, Voodoo, one of the most alternative parties of the moment that combines afrobeat, dancehall, and dembow. The parties are held in Barcelona, Madrid, Paris and Ibiza and pressentan for the Extreme a very complete lineup with: Oseka, Deezy, Realteec, Slimboy Flacko, Manga Rosa, artists linked to the collective.

Stalow will bring to the Parc del Fòrum the most underground rap with freestyle battles, the bases will be the foundation with which the collective will build a climate of improvised rhymes that will combine with small ‘ShowCase‘ of the protagonists of the battles, will participate: Sin filter, bichomalo, prey two, valtho, legend blacka, G.woda, ali white, montythedoc dj.

Urban music will meet at Extreme Barcelona in a totally free evening, are you going to miss it?