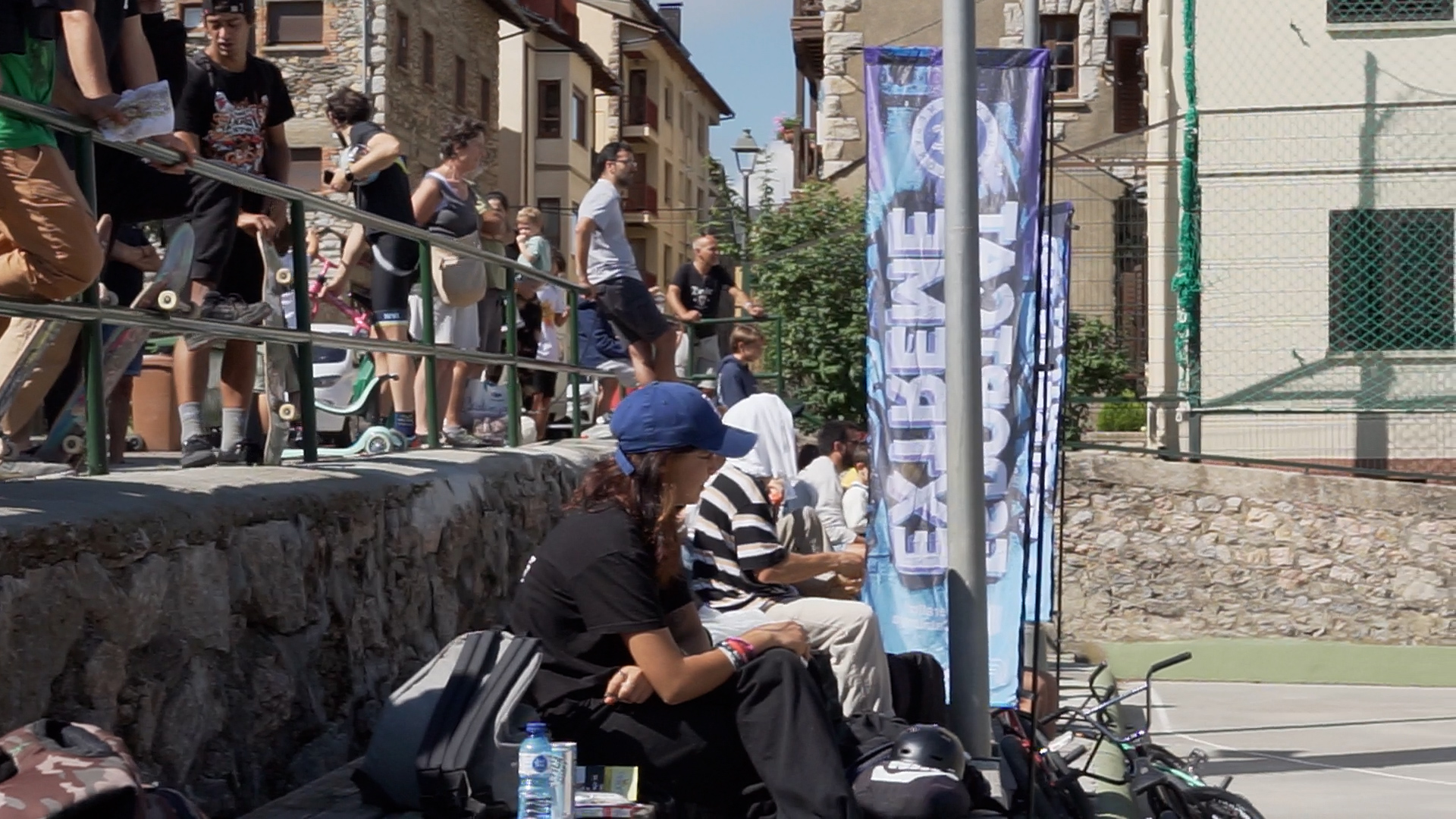 Alp became the third stop of the EsportCat Extreme, the halfway point in this Catalan circuit of urban sports to compete in the 12th edition of Extreme Barcelona.

More than fifty riders transformed the sports track of the town of Cerdanya into a skatepark with 4 areas specially prepared for a vibrant competition: jumpbox, gap to rail in downhill, A-frame & flatbar and bank to bank hubbas, where riders would demonstrate all their skills to iron spectacular tricks.

The Scooter was in charge of opening the third stop of the EsportCat Extreme where, with a frenetic pace of competition, the thirty riders ironed impossible tricks on the track. Lucas Piqueras, was the most outstanding rider of the day performing a half cab flair, which left all attendees amazed. 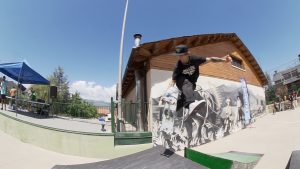 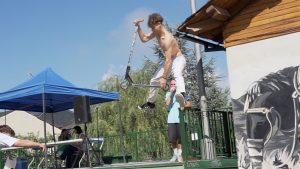 Meanwhile, Daniel Santiago with a Railridewheep and Sebastian Cuellar with a Backflip transfer were the best in the BMX Street category, a competition that returns to the Parc del Fòrum four years after its last round at the SkatePlaza.

Skate closed the third stop of the circuit with a frenetic pace of the more than twenty participants who came to Alp. Nico Bustos and Inti Peredo managed to close the gap on the great Roman Lichinsky, who is unstoppable at the top of the circuit standings.

There are only two EsportCat Extreme stops left to find out which riders will win a direct pass to l’Extreme Barcelona, which will be held from 16 to 18 September in its new free access format with competitions, music, urban art, experiential offers and much more.