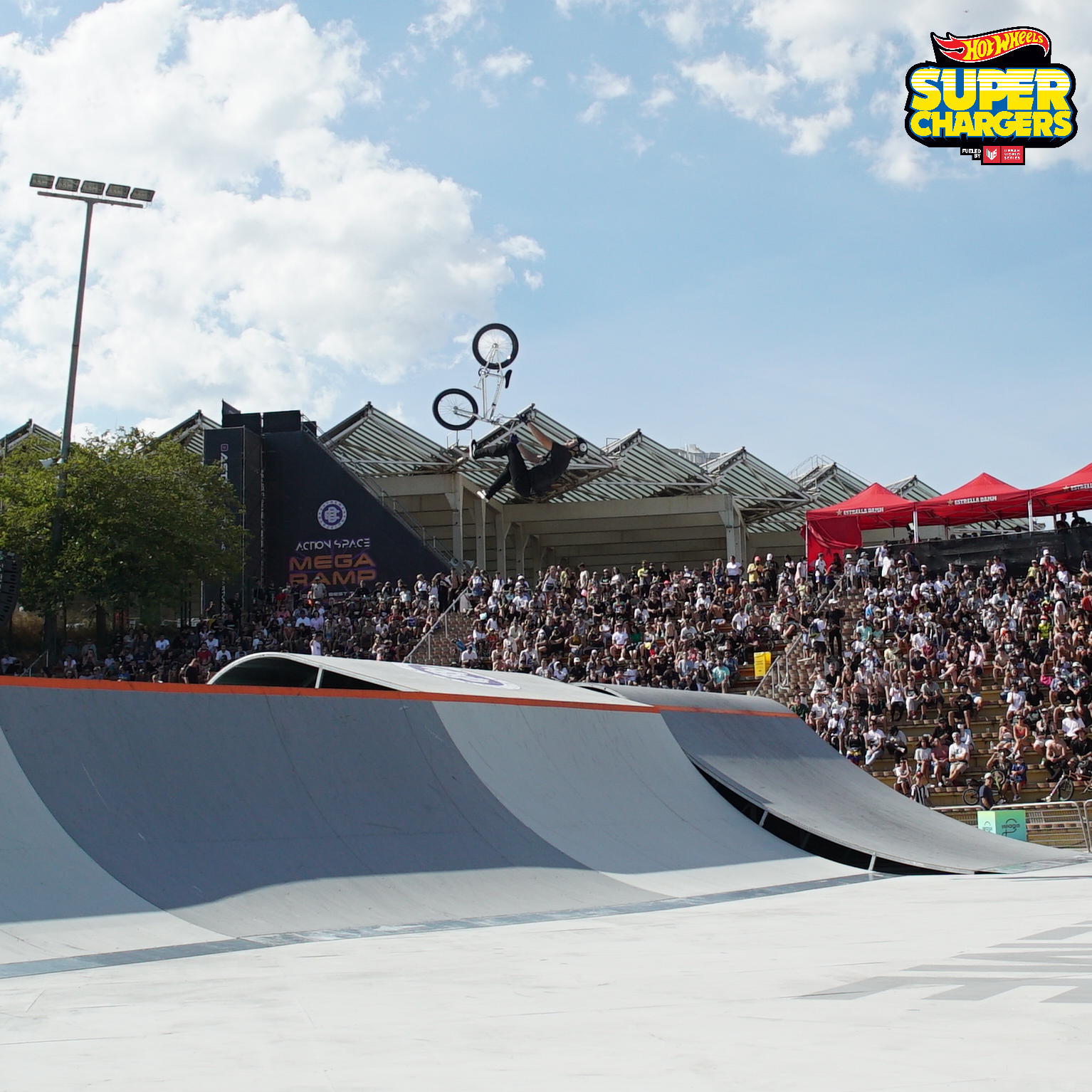 Hot Wheels® Superchargers fueled by Urban World Series started last June with the first stop at the Madrid Urban Sports where we could see the first participants of this edition in the Skate, BMX and Scooter modalities. The boys and girls who competed during the weekend at the MUS from the 10th to the 12th of June were given the opportunity to participate in one of the most important urban sports events at national and international level.

Guillermo Sánchez and Afrika Criado in Skateboarding, Javitxu de la Torre in BMX and Harriet Portugal in Scooter took the pass to the final of Extreme Barcelona, competing alongside the rest of the kids at the MUS under the watchful eye of national and international athletes in the three disciplines.

Now the second open qualifier kicks off, this time with an extra novelty: the online qualifier opens its borders and children from 6 to 14 years old from all over Europe can participate. A novelty that both partners and organisers of these junior competitions see as satisfactory in order to continue fulfilling their objective of promoting the practice of urban sports and developing a programme in search of talent in urban sports. 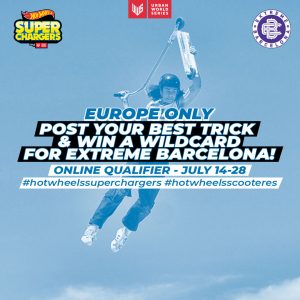 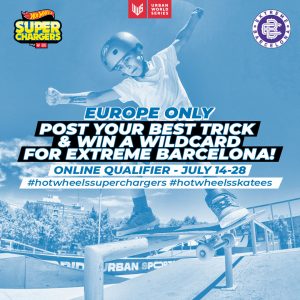