Daniel Dhers is king and lord of the track in Barcelona. The Venezuelan has swept from start to finish in the men’s BMX competition to win the gold medal with a record of 87.33 points.

Dhers dominated from the qualifiers to the final, in which he delighted us with a textbook cash roll as the first trick and with some of his trademark tricks like 360 double whip. The Venezuelan makes the difficult easy and despite being a veteran, he is still able to “teach a couple of new tricks to the younger ones”, as he explained with laughter after the final. 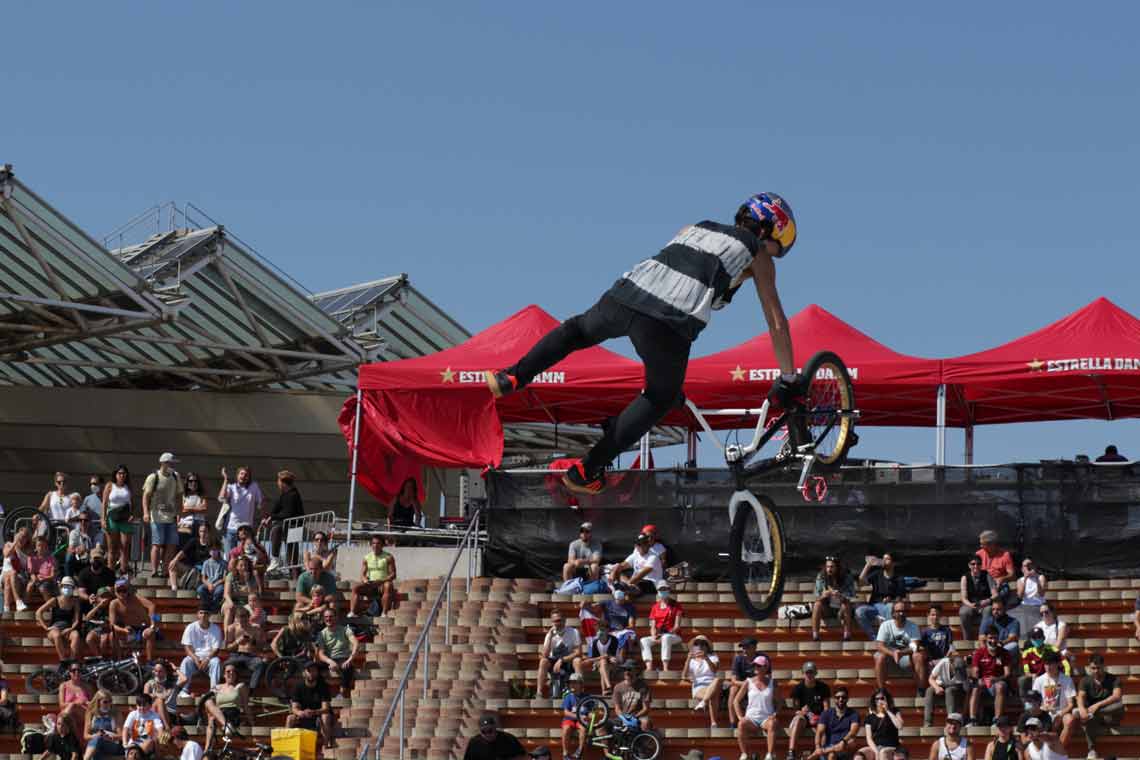 Another of the great riders of this Extreme Barcelona has been Jose “Maligno” Torres, who has given a great show, with tricks of the most unlikely that have raised the spectators from their seats. The Argentinean finished just one point behind Dhers, obtaining a mark of 86.33. A lot of Latin flavor in these BMX finals.

The “unexpected” guest on the men’s podium was Latvian Ernests Zëbolds, who took bronze with a score of 81.00 points, benefiting from the falls of Nick Bruce and Kenneth Tencio to reach the third position in the final.

With the stands vibrating to the fullest, Daniel Dhers has sentenced the final in his first round, benefited in part by the crashes of his direct rivals, which have prevented him from having more competition until the last round. Dhers already knew he was the champion in his last heat as Nick Bruce, one of the favorites, suffered a hard fall in his first attempt. Despite being bruised, the American showed he was made of different stuff and wanted to try a second round in which he also ended up on the ground to the pity of the fans, who had a lot of hype on him.

The Costa Rican Kenneth Tencio was also unlucky, first with mechanical problems and then with a fall that has tarnished his great competition so far. 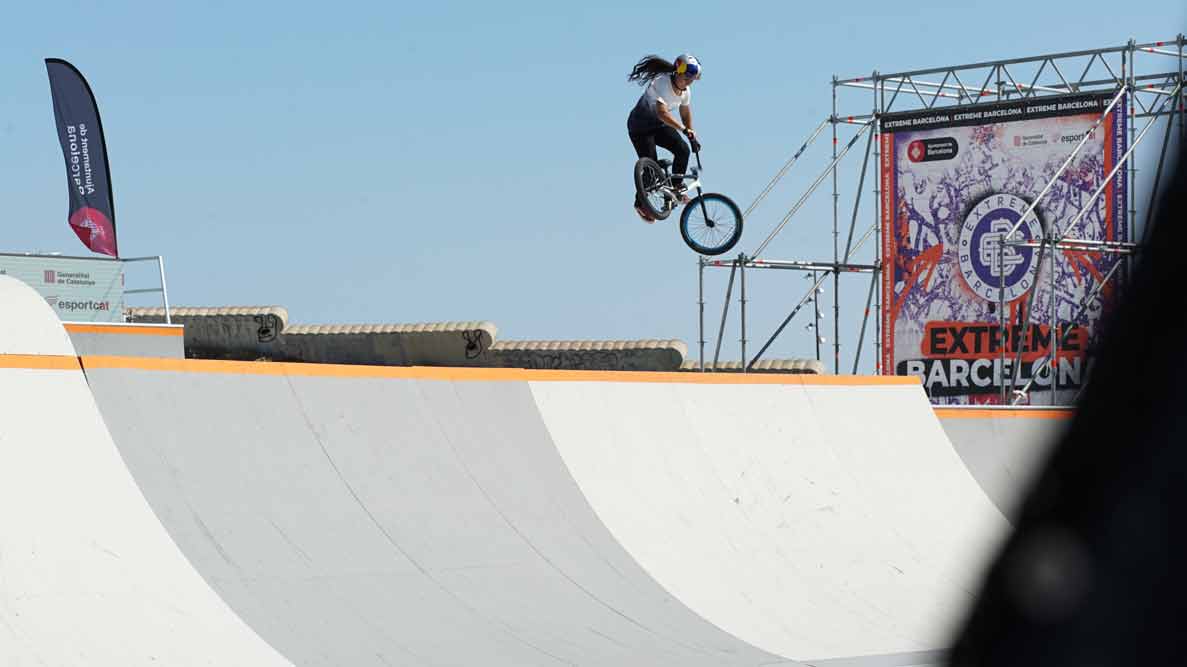 The forecast has been fulfilled and the Colombian Lizsurley Villegas has hung the gold medal in women’s BMX after being the great dominator with a mark of 79.67. Just behind her was her sister, Queensaray, who finished with a time of 73.33, which earned her the silver medal in Barcelona. 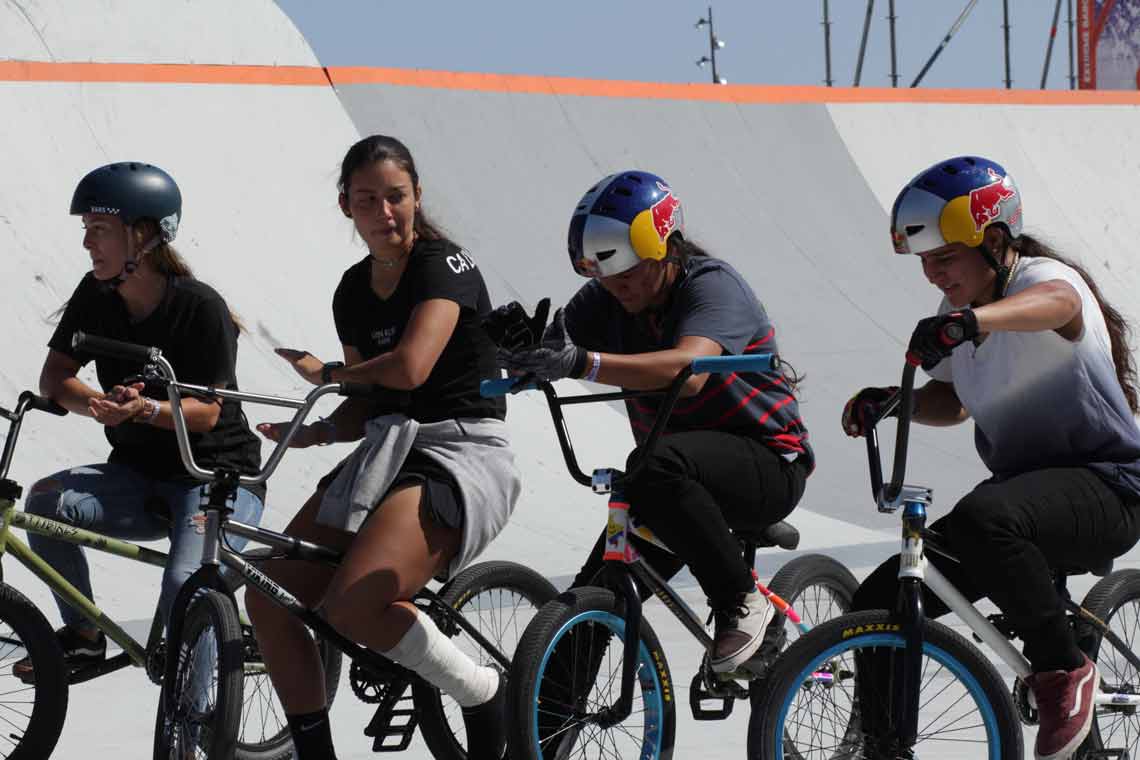 To local joy, the first medal for a Spanish athlete in the Extreme Barcelona has arrived. Teresa Fernández-Miranda, from Valladolid, won the bronze medal in women’s BMX with 71.00 points, being very close to the silver medal.

The metal obtained by Teresa is the only one of the Spanish representation in the Extreme 2021. And the level of this edition has been through the roof.