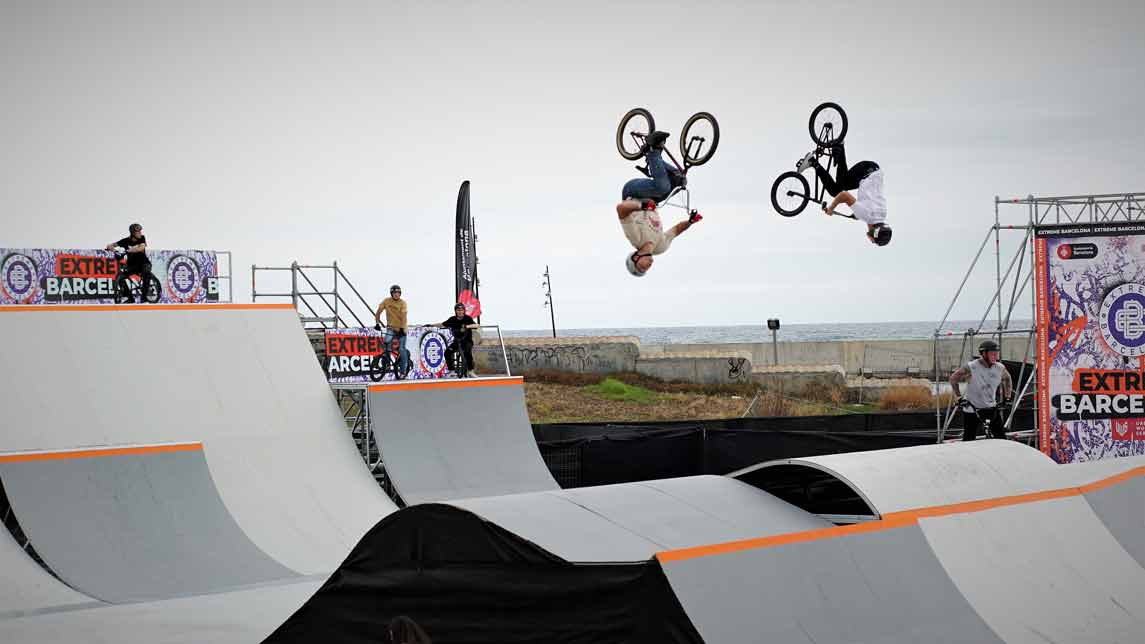 The BMX show has only just begun, but promises strong emotions. This Friday was the starting signal for the BMX competition, which arrives at Extreme Barcelona 2021 after being, for the first time, an Olympic discipline at the Tokyo 2020 Games.

The Central Park of the Forum of Barcelona has been the scene of the two BMX events held today: on the one hand, the heats of the men’s category and, on the other hand, the semifinals of the women’s category.

Venezuelan Daniel Dhers, silver medalist in Tokyo and champion of the last edition of Extreme Barcelona, has made it clear that this weekend he has one goal: to repeat his gold medal in Barcelona. Dhers has proven to be the most solid in Central Park, and has qualified first with a very studied round, with a great use of all the modules of the park, which has earned him 80.66 points. To highlight the huge 720 cork ironed to perfection and at great height.

In second place, another old acquaintance of Extreme Barcelona. The Argentine José “Maligno” Torres, champion of the 2017 edition here in Barcelona, has been one of those who has flown the highest of all the qualifiers. A lot of flow and a lot of transfer is what the Argentinian has shown, highlighting the 360 transfer from funbox to funbox that has left us crazy.

The Costa Rican Kenneth Tencio (4th position in the Tokyo Olympics) has been the third best athlete in these C1 UCI BMX qualifiers. We can only tell you that the flair drop from the bg bank was absolutely awesome. Undoubtedly the best we have seen today.

American Nick Bruce and British Kieran Reilly were fourth and fifth in the standings.

The Villlegas sisters were the two riders who stood out from the rest in the women’s semis, with Lizsurley leading the way with an 81 ahead of Sunday’s grand final. A lot of flow and great aerials that, combined with a great slide and a barspin, have knocked the Colombian out of first place.

France’s Laury Pérez follows them closely and is also a great candidate for the podium. Her great 360 in the funbox was one of the best tricks of these qualifiers. Spain’s Teresa Fernández is in fourth place and will be Spain’s main asset for the grand final. 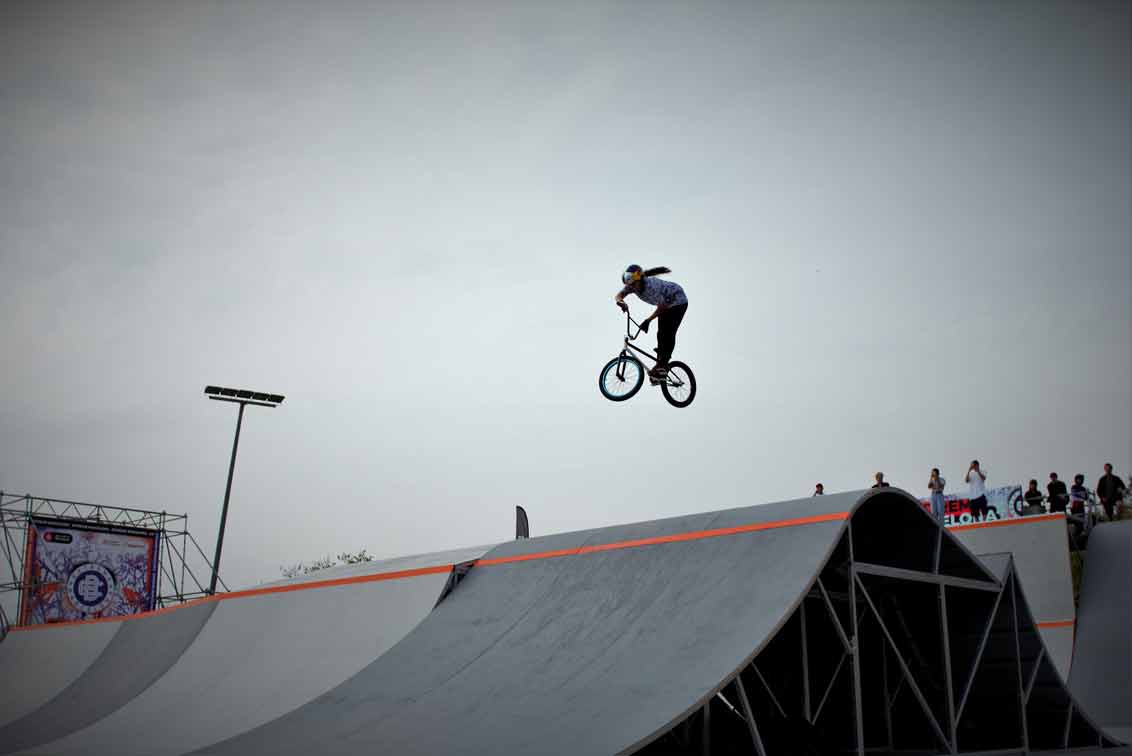 As a preliminary step to the grand final on Sunday, this Saturday (13:00h-14:30h) we wait for the men’s BMX semi-finals. A round that is expected to be exciting and that will decide the riders who will fight for the medals at Extreme Barcelona.

Sunday will be the turn for the finals in both men’s and women’s categories.