The Olympic Barcelona returns with the Extreme’s Barcelona competitions 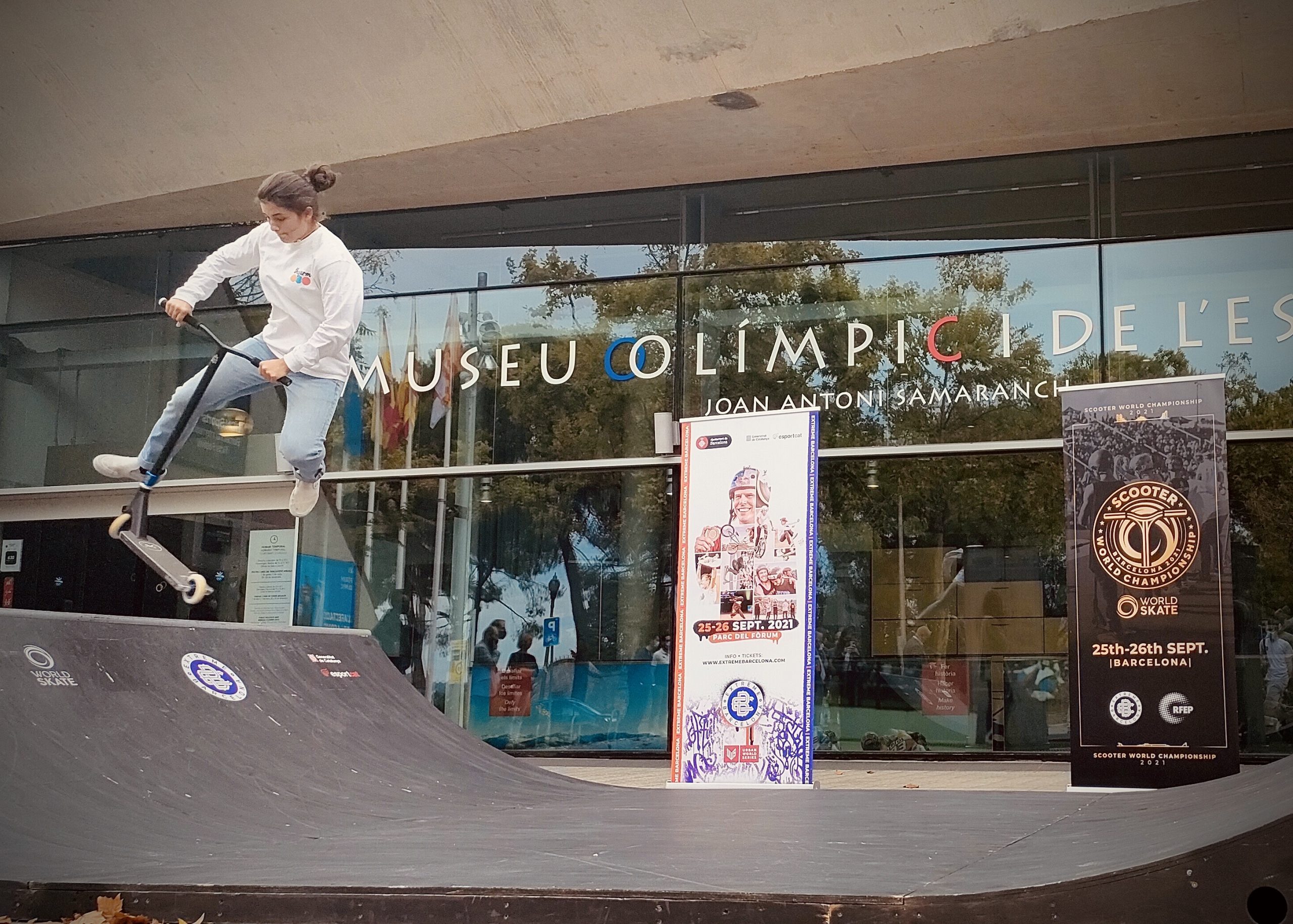 Extreme Barcelona, the city’s benchmark urban sports festival, has kicked off with a press conference at the Museu Olímpic de l’Esport de Barcelona. After the recent debut of BMX and skateboarding as Olympic sports in Tokyo, Barcelona will host international Olympic medalists and athletes during the weekend of September 25 and 26.

Extreme Barcelona returns in its 11th edition with competitions of three Olympic modalities: BMX, skateboarding and basketball 3×3 and will host for the first time, the qualifying competitions of the national circuit of Breaking, a sport that will be Olympic in Paris 2024.

The presentation has had the support of the institutions: the Barcelona City Council and the Generalitat de Catalunya, which have contributed to make the event an annual event of reference.

The sports councilor of the Barcelona City Council, David Escudé, highlighted the Extreme’s commitment to urban sport even during the pandemic and remarked that “thanks to that effort, today we can present an edition with a wide range of sporting and cultural offerings for all Barcelona’s citizens.”

“The Extreme has believed and bet on urban sports for many years and thanks to that, Barcelona now captains a global movement where urban sports have a long way to go,” said Aleix Villatoro, Director of the Consell Català de l’Esport.

Scooter World Championship: the great novelty of this edition

For the first time, the event will hold the Scooter Street (male) and Park (male and female) World Championships with the participation of about 250 international athletes. Beca Ortiz, Scooter Park World Champion and Pol Roman, Scooter Street World Champion, have been the representatives of these disciplines in the press conference, offering an exhibition of their best tricks at the end of the event.

On his side, Pol Román emphasized that “it will be a very high level edition since the best athletes from all over the world will be competing for the gold of the World Championship”.

The landing of the Scooter World Championships in Barcelona is great news for this sport, as the president of World Skate, Sabatino Aracu, assures: “the world is changing and we see more skateboarders than soccer players on the streets, we can’t ignore it. Events like this reinforce the change of tendency of young people who are heading more and more towards urban sports.”

“We are in an era of explosion of urban sports and Extreme is an example of the strength that urban sports are taking within the cities” emphasized Carmelo Paniagua, President of the Spanish Skating Federation. 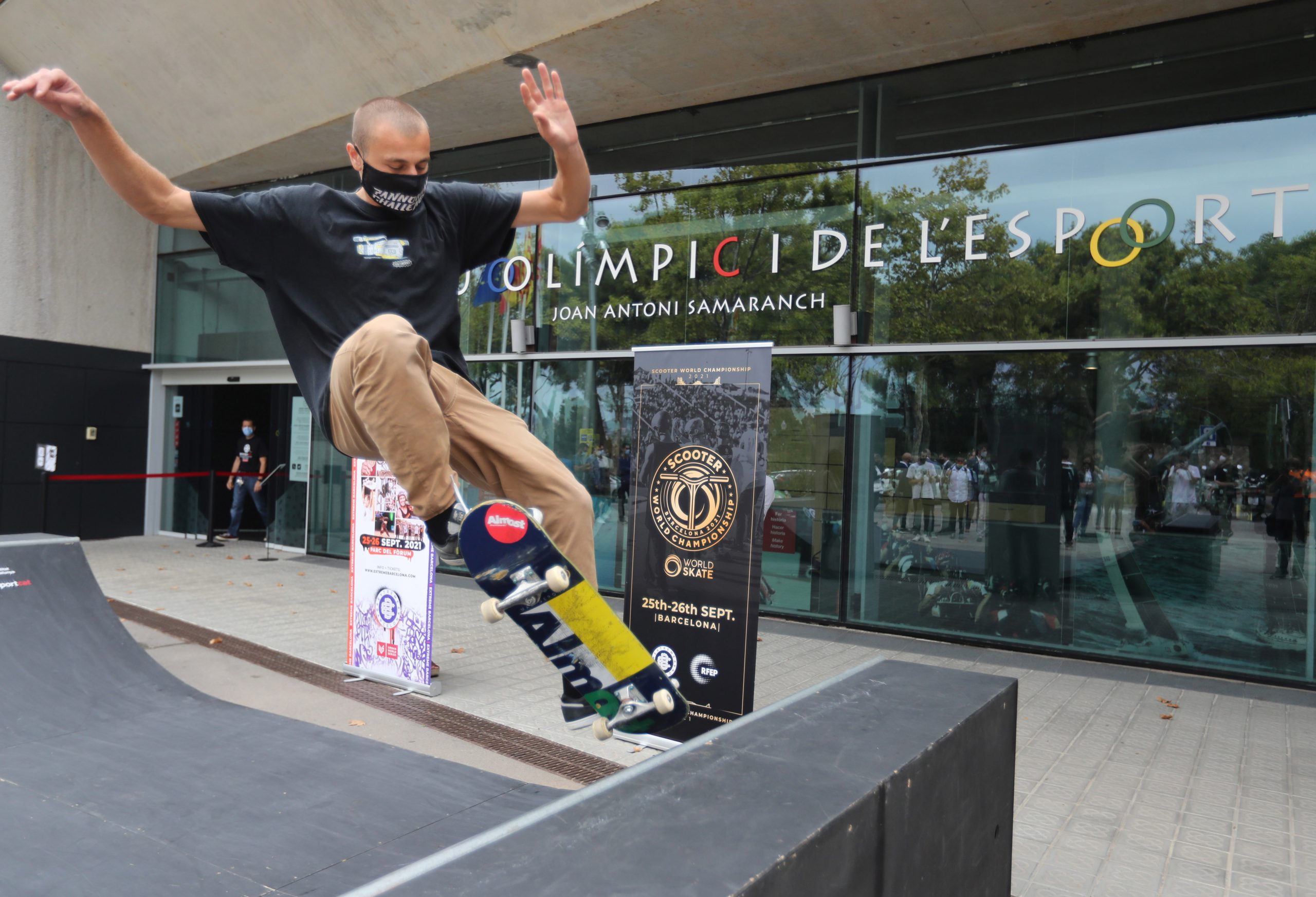 Urban culture: a commitment to art and music

In this 11th edition, the organization of the event is committed to strengthening the cultural offer as the second major axis of the festival. Young Blood will be the star activity, giving local talent the opportunity to showcase their rap and trap skills on stage. Music will also be the protagonist in the breaks between competitions with the imagin Flex Moments, a 15-minute showcase led by local urban music artists.

Art will have its own space, the Wallspot Ave by Fritz-Cola and Montana, a showcase for 100% local artists where they can share their passion for graffiti.