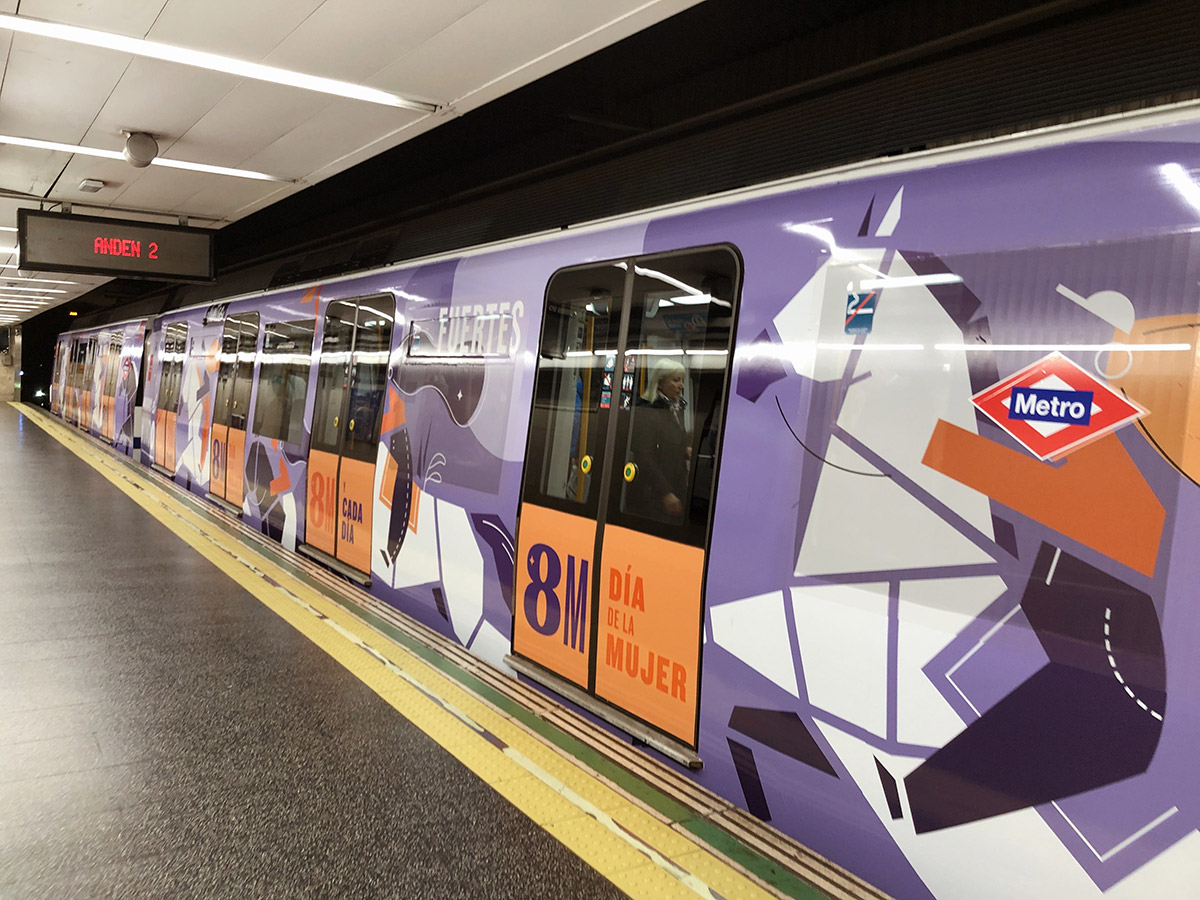 The Wallspot Ave takes shape with some news that every urban art lover needs to know. With just two weeks to go until the start of the eleventh edition of Extreme Barcelona at Parc del Fòrum, an edition marked by art and culture, the most prominent names of the artists who will participate in this new space sponsored by Fritz-Kola, one of the best soft drinks in Europe made in northern Germany, are already known. Extreme will offer an avenue where different artists with a 100% local stamp will be able to share their passion, spray paint.

Arcade, Art3sano and Núria Toll, artists of the Wallspot Ave

Dante Arcade hasn’t wanted to miss this opportunity. Influenced by the urban culture of the 80s and 90s, he enjoys bringing old trends on the current framework, where the vintage world and nostalgia are mixed with futurism. The Murcian will make the whole audience vibrate with his colorful compositions that remind, sometimes, the gradients of the aurora borealis or the catwalk of a carnival.

Venezuelan Art3sano has also joined the meeting. Encouraged by his family, he entered into the world of art and drawing with a preference for urban culture. Traditional tattooing is the most direct influence in his work, but not the only one. The street and everything that happens there, his Caribbean roots, pop art and lowbrow are also sources of inspiration that have made him the artist he is today.

Graphic designer Nuria Toll will show her art characterized by straight lines, creating a very graphic visual language influenced by her formation in design. Since she took the step to large format and spray paint in 2014, she hasn’t stopped combining the geometry and color of her work with the sensitivity and innocence that characterize her so much. 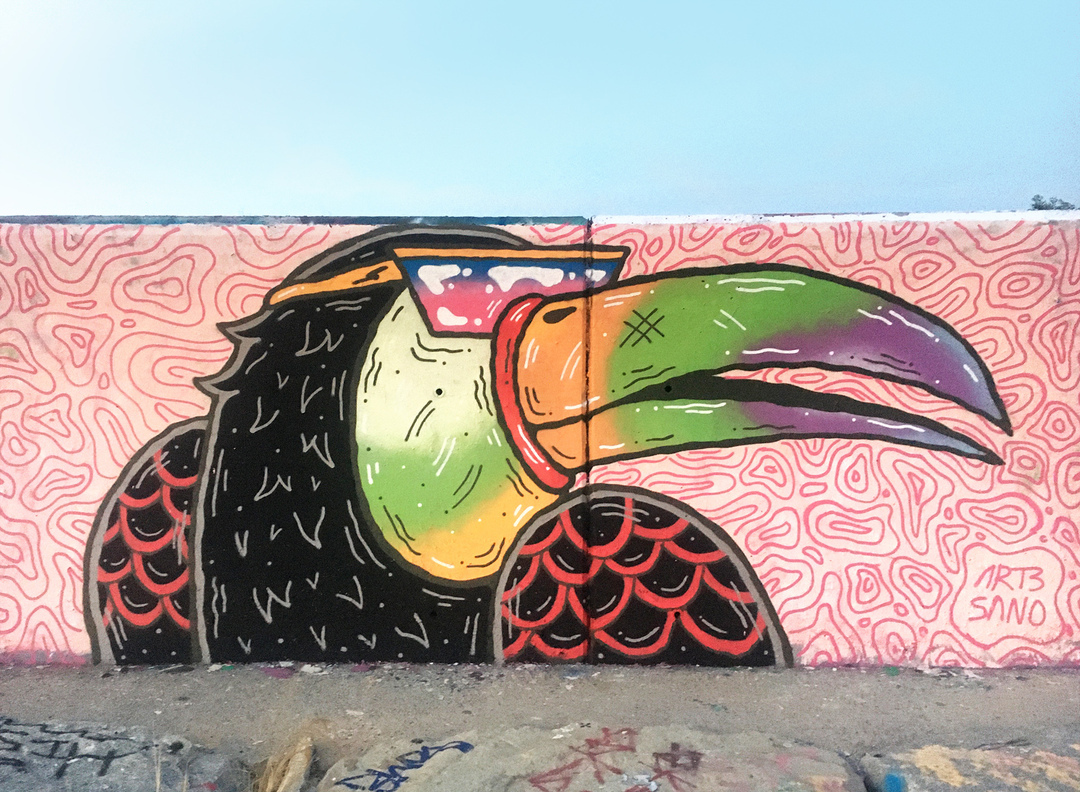 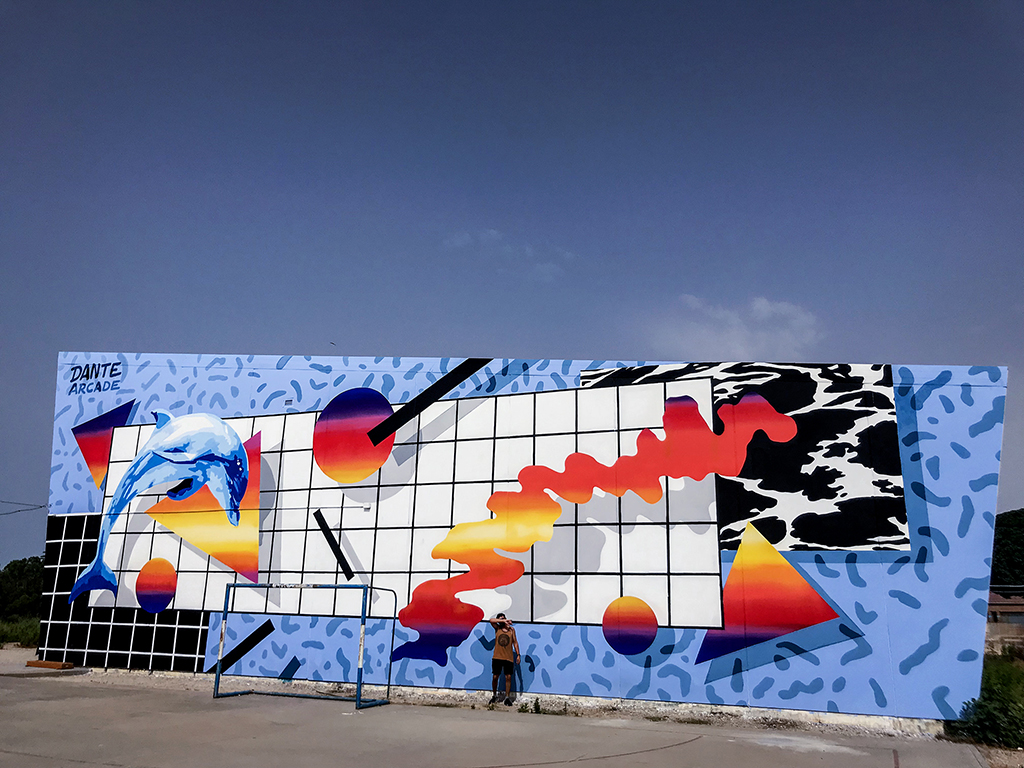 To close the confirmations in the best possible way, we could not miss the collaboration between two great artists: Owen and Slomo. Owen’s illustrative universe stands out for its typographic fonts with a very personal style, while Slomo, influenced by Venezuelan kinetic art and Spanish urban art, stands out for a work full of colors, transparencies and superimpositions in geometric or abstract shapes. The Venezuelan artist only thinks of the here and now while painting his creations, letting himself be carried away by sensations and space at every moment.

Are you ready to get carried away by the talent of all these graffiti artists that next September 25 and 26 have an appointment at the Parc del Fòrum? Don’t think twice and buy your advance ticket here! 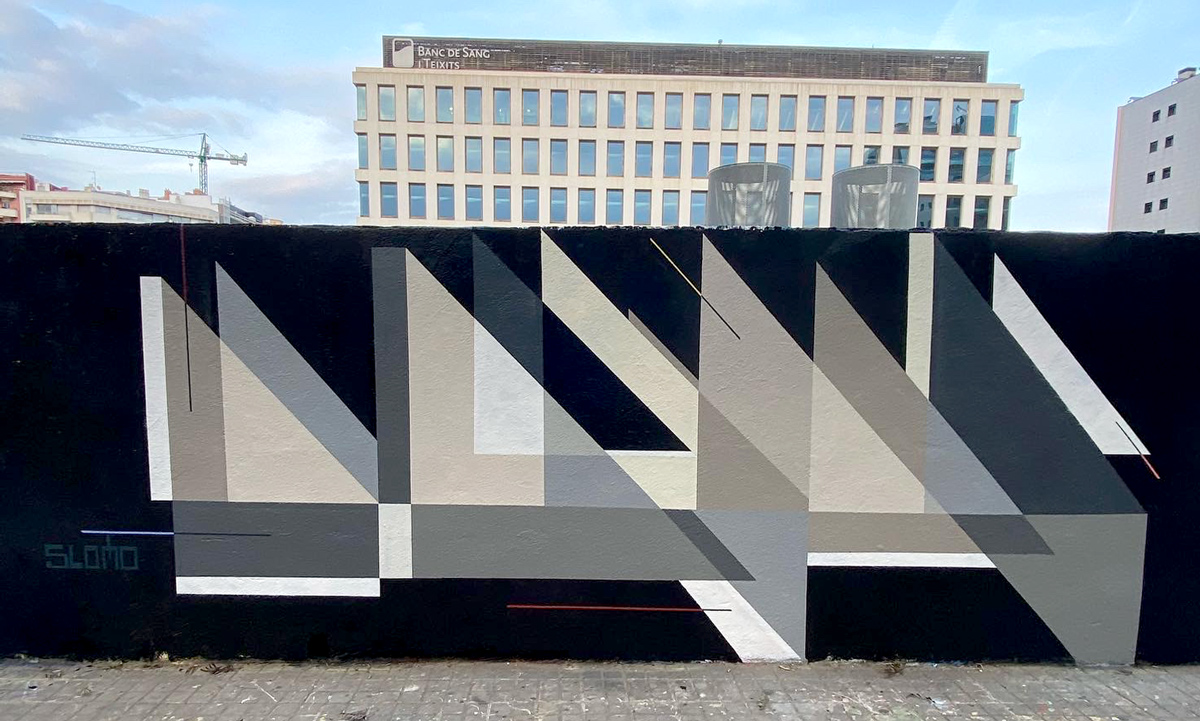 In this edition the number of spectators has been reduced due to Covid-10 restrictions therefore the tickets available are limited. If you are a fan of extreme sports or passionate about urban culture, don’t miss out on this opportunity and buy your tickets now. Come and see the spectacular action sports event on September 25th and 26th at Parc del Fòrum in Barcelona.

You’ll enjoy some of the best international competitions, with the participation of Olympic medalists, as well as a variety of music, art and lifestyle, as part of the urban culture show.