The imaginExtreme Barcelona celebrates its 10th edition with a great show

The imaginExtreme Barcelona celebrates its 10th edition with a great show

The imaginExtreme Barcelona has been able to celebrate its 10th anniversary with a great show. The current context has not allowed the Parc del Fórum to vibrate with its public and action sports fans have had to follow it from their homes. Despite this, the riders have offered their best version in each of the forms of skate, BMX, scooter and roller freestyle.

After a radiant morning at the imaginExtreme Barcelona, ​​where the best BMX, roller freestyle and scooter riders have competed in Catalunya Central Park, it has been the turn of the Street competitions. The Barcelona Street Plaza, therefore, has been the setting in which the competitions of the two street modalities of the day have been disputed; roller freestyle and scooter.

In both modalities, the round + best trick format was competed, where the different riders had 45 seconds to demonstrate their tricks and, after that first round, illuminate the public with two “best tricks” (only the best counts). The show has remained as in the park, and the riders have ironed spectacular tricks.

Men and women compete together in roller freestyle

The first final of the day at the Barcelona Street Plaza, after Friday was the main protagonist with the men’s and women’s skate finals, has been that of roller freestyle, where equality has reigned. Not only because it is a modality where men and women have competed, but also because of the level developed by the riders.

Above them and they has highlighted a specific name, Yuri Bothelo. The Brazilian has been very solid throughout the competition and the good first round and the good first best trick have allowed him to win the men’s category. The MVT by SEAT MÓ has also been taken. They were followed by Sacha Miguel López and Adrià Saa to close the podium. 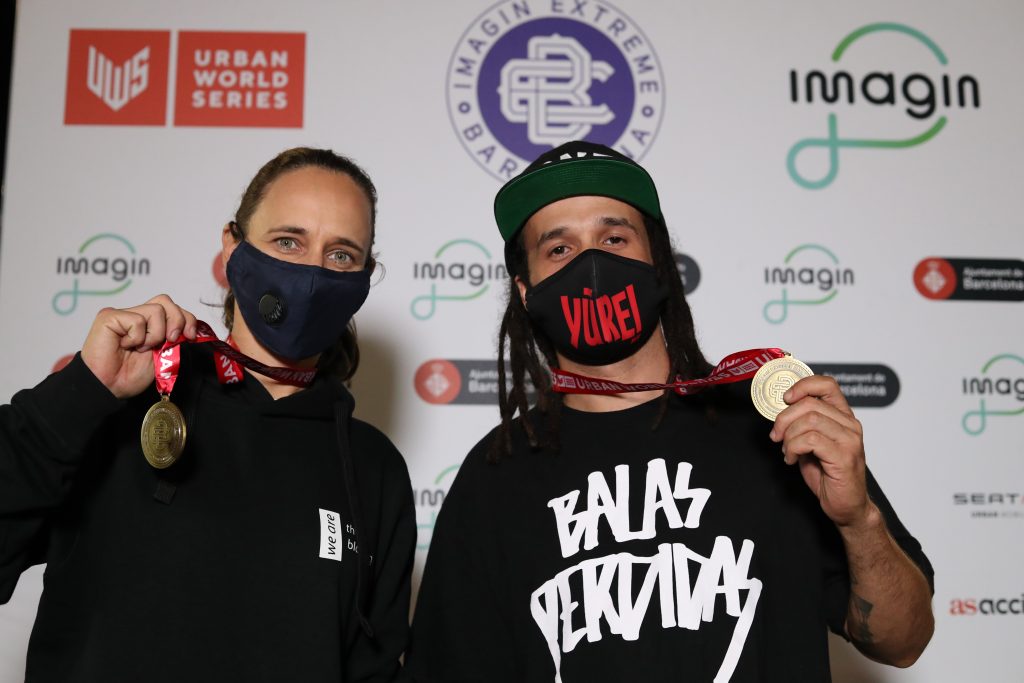 The scooter street, the last act of this edition

The imaginExtreme Barcelona has closed the tenth edition in the best possible way, with the grand final of scooter street. In this test, the best of two rounds has been competed with a best trick, a format that has allowed changes in the ranking and unthinkable rounds.

The news of the day has been the Santcugatenc Pol Román, who despite his youth has achieved victory on scooter street after a spectacular second round. The runner-up of Spain has failed almost nothing, and his round has been rewarded. He was accompanied on the podium by Frenchman Lucas di Meglio, who after falling in the first round was reborn and swept the second and took the MVT by SEAT MÓ. Closing the podium has been the Spanish Luis Barrios. 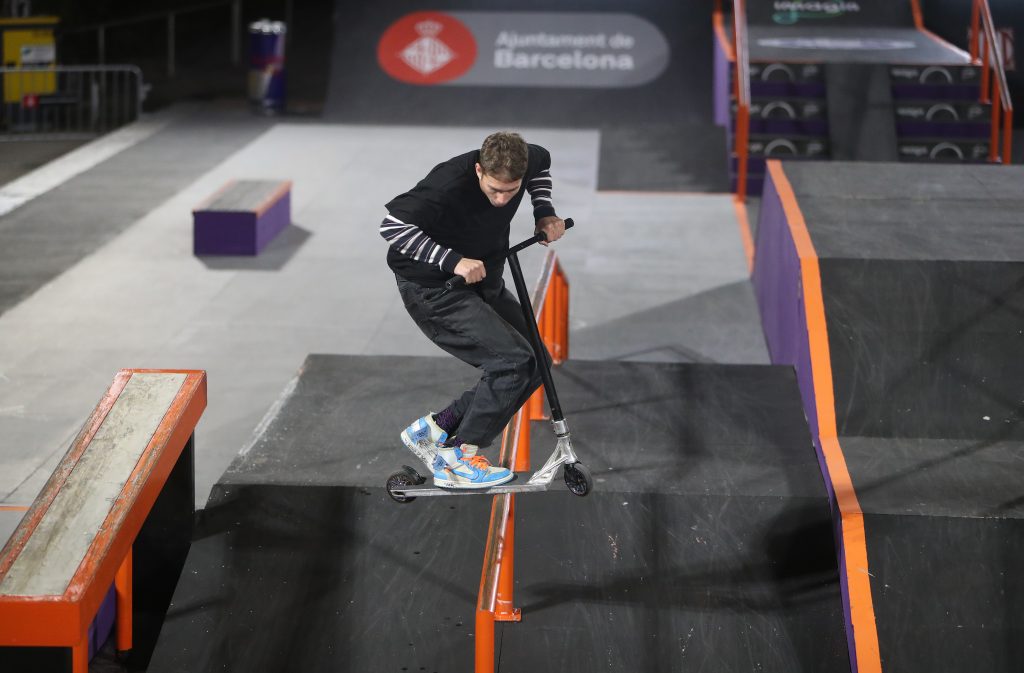 With this competition this tenth edition of imaginExtreme Barcelona has closed, where the most important thing has been to be able to compete again for the riders. The event has felt empty without the usual public, but the most important thing now is everyone’s health and we hope to have the warmth of the people again at the eleventh edition of imaginExtreme Barcelona.