The Catalunya Central Park has been the setting for the first three finals of the day. The best riders of the different modalities have won the places for the finals after some tremendous semifinals, which were played in the morning. The four competitions that have been held have been roller freestyle (men and women), scooter and BMX.

The first of the great finals has been that of roller freestyle in the men’s category. On Friday the qualifying sessions and the semifinals were already held, and today only the first gold medalist to be crowned at Catalunya Central Park remained to be decided. 8 riders have contested the three medals in this category, in a two-round format in which only the best of the two counts.

The big favorite of the category, the reigning world champion Joe Atkinson, has prevailed after a first round without errors that has been spectacular. In second place was a Spanish rider, Raúl Quiles, after completing a very solid second round. Closing the podium was Frenchman Diaby Diako, who won the MVT by SEAT MÓ, which rewards the best trick in the final.

The second grand finale of this tenth edition of the imaginExtreme Barcelona has been the scooter park. Like roller freestyle, the best of two rounds has been competed, making it very difficult for the judges. In the first of them the level has been very high, with spectacular rounds by Esteban Clot, Dante Hutchinson and Roomet Säälik, who have been linking spectacular tricks throughout the park, surpassing each other. 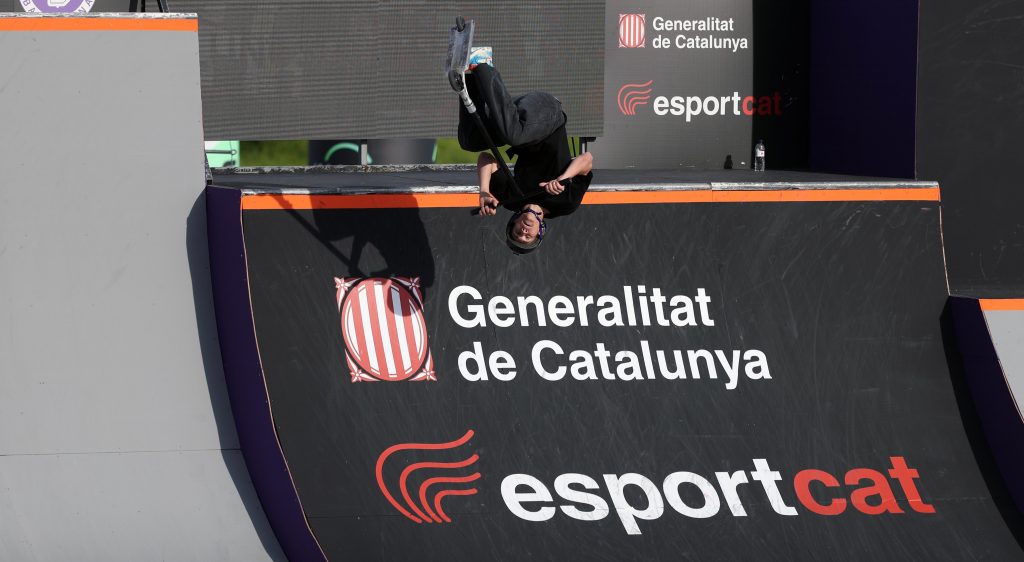 In the second of the rounds, the podium was very tight, and any mistake could remove any of the three riders from the podium. That is what has happened to Esteban Clot, who after a brutal first round has suffered a fall when trying a trick in the quarter. Above all, the versatile Säälik, who competes on scooters and BMX, has once again prevailed. In second place was Dante Hutchinson and Richard Zelinka’s second round, who was close to excellence, allowed him to finish third in the overall standings.

Dhers shines in a vibrant finale

The third final experienced in Catalunya Central Park has been the BMX one. Despite starting with a huge favorite, Venezuelan Daniel Dhers, things haven’t been that easy for the five-time X Games gold medalist. The two-round format has once again ruled the park and after the first one, Anthony Jeanjean ruled after a round to watch over and over again.

In the second round Jeanjean once again impressed with some very good tricks, but Daniel Dhers was not going to make it so easy for him. The Venezuelan has come out with everything, and has made a spectacular round, which has placed him at the top of the table. Thus, Dhers has prevailed in BMX, ahead of Anthony Jeanjean and Istvan Caillet, who despite falling just after starting the second race, the result of the first allowed them to secure that result. The MVT by SEAT MÓ has been awarded to Roomet Säälik.

To close the tests in the park modality, it was the turn of the women’s roller freestyle final. Like all the events in the morning, the best of two rounds have been played. Unlike the other finals, that of roller freestyle has had a very clear dominator, the current Spanish Champion Sara Vilella, who has dominated both rounds with clarity. Martina Svobodova finished in second position and, closing the podium, Mery Muñoz qualified. The young 14-year-old rider Carla Martín, has won the MVT by SEAT MÓ, for the best trick of the final. 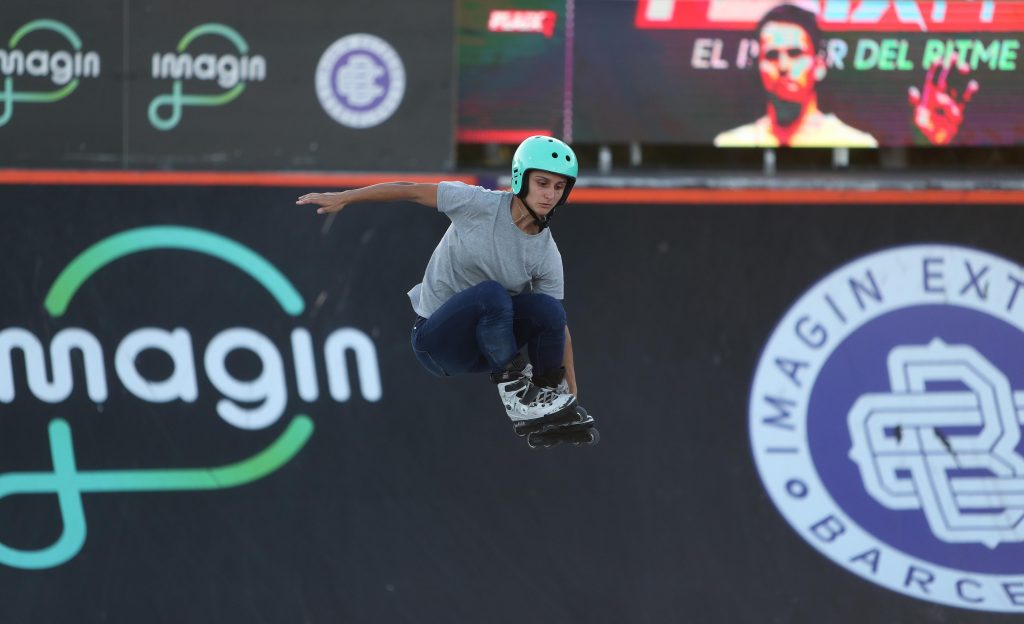