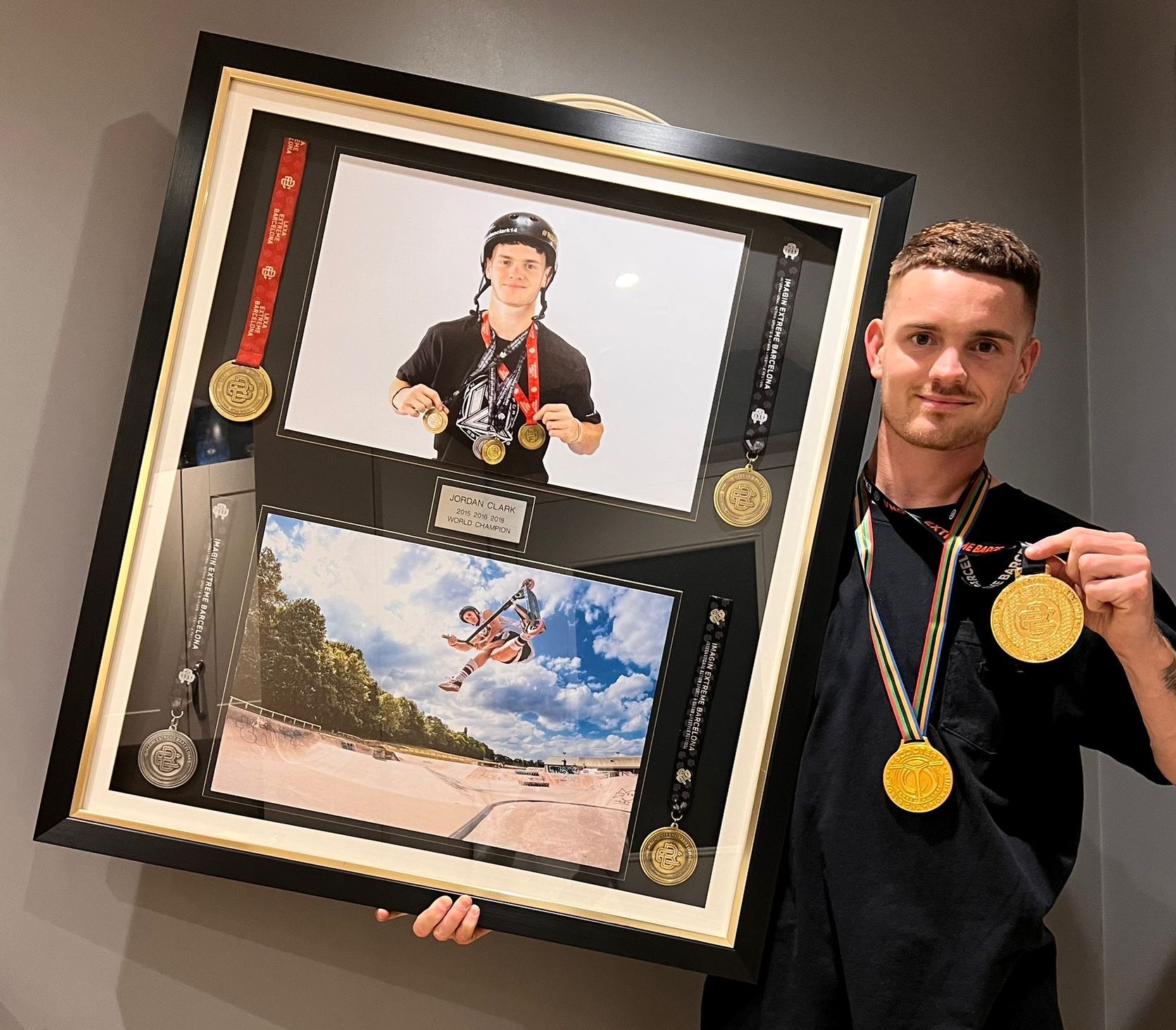 Jordan Clark once again took gold at the 12th edition of Extreme Barcelona, held from 16-18 September at the Parc del Forum. Clark not only made the podium but also became the most medal-winning rider at Extreme Barcelona, with 6 medals to his name.

So during the competition, we followed the rider closely to see if he revalidated his title and conquered the Extreme Barcelona becoming king par excellence.

Clark has a magnet for Barcelona, will he go for a seventh in 2023?