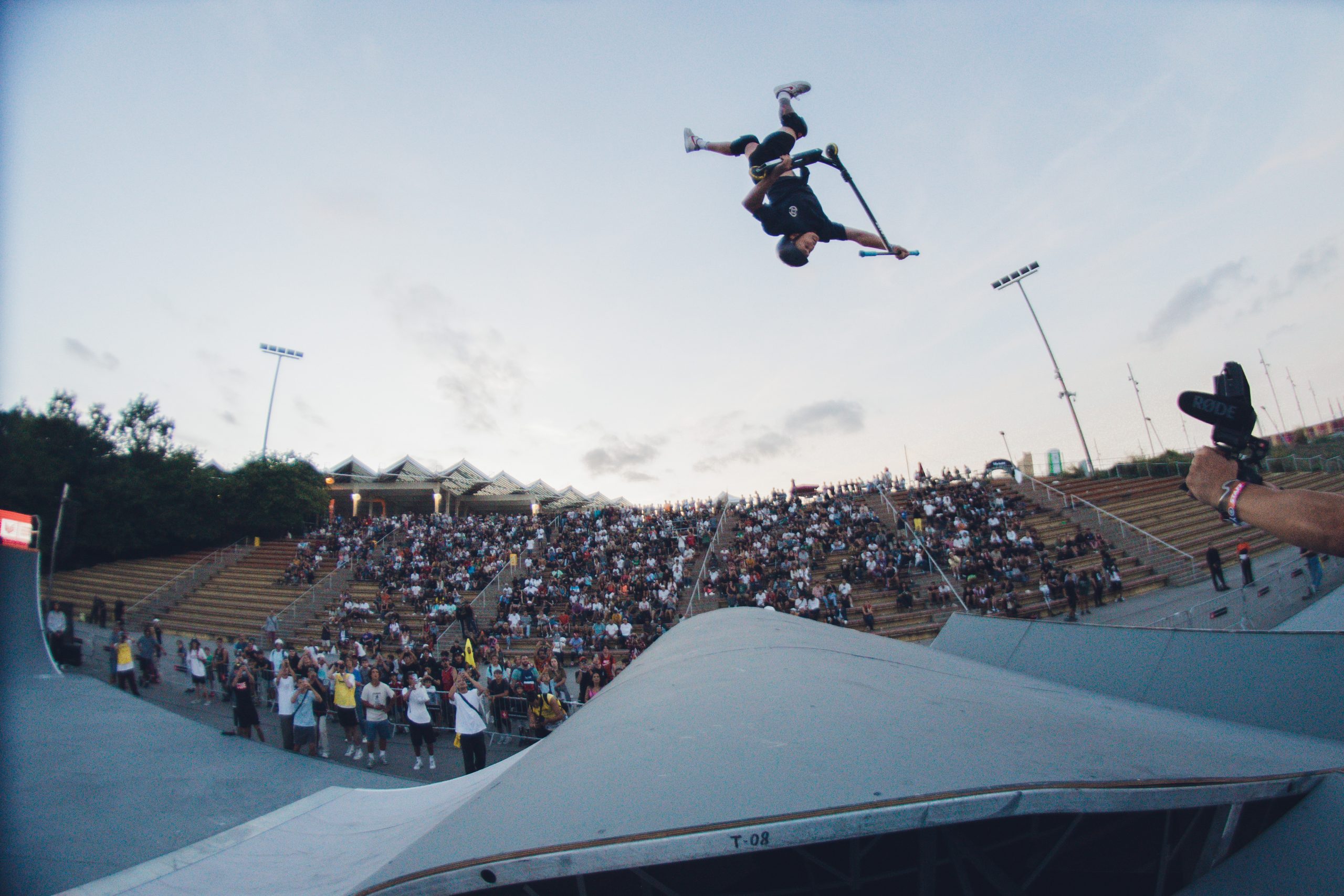 Jordan Clark returns to his Central Park throne after winning his sixth medal in the history of Extreme Barcelona. Clark left nothing to his rivals and performed two solid rounds, landing all of his tricks and leaving his classic doubles in Barcelona: double frontflip and double flair.

The podium was completed by his friend Jamie Hull and the bronze went to Hayden Sharman, the 18 year old who dazzled in the semi-final.

After the Scooter Park final, the organisers brought back the Park Battle, this time renamed the Fernando Park Battle, in memory of Fernando Perez Manyanet. Eight of the best riders have offered fer their best tricks, the winner, the French Esteban Clot becoming the first rider to perform a 360 backflip in the history of scootering. 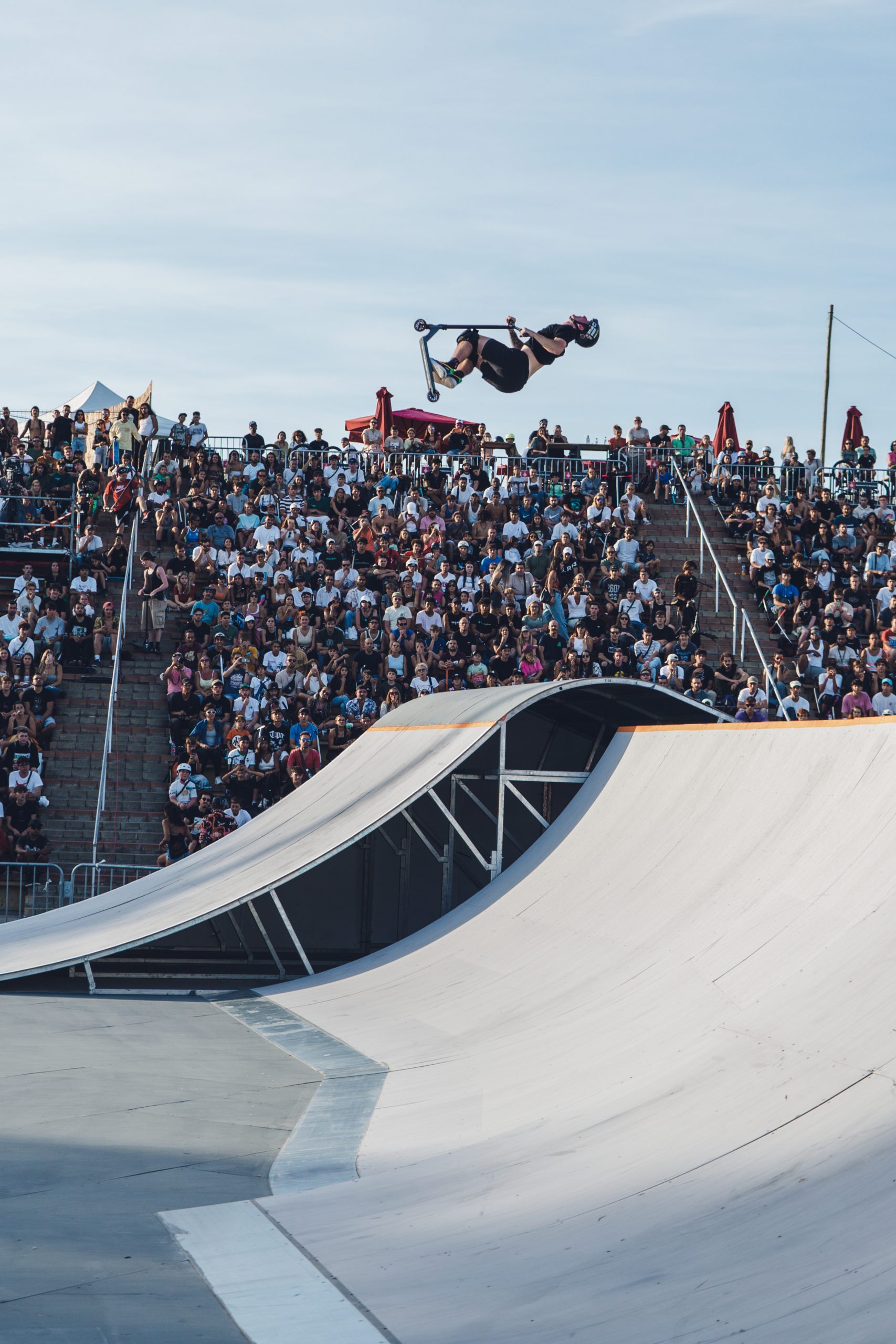 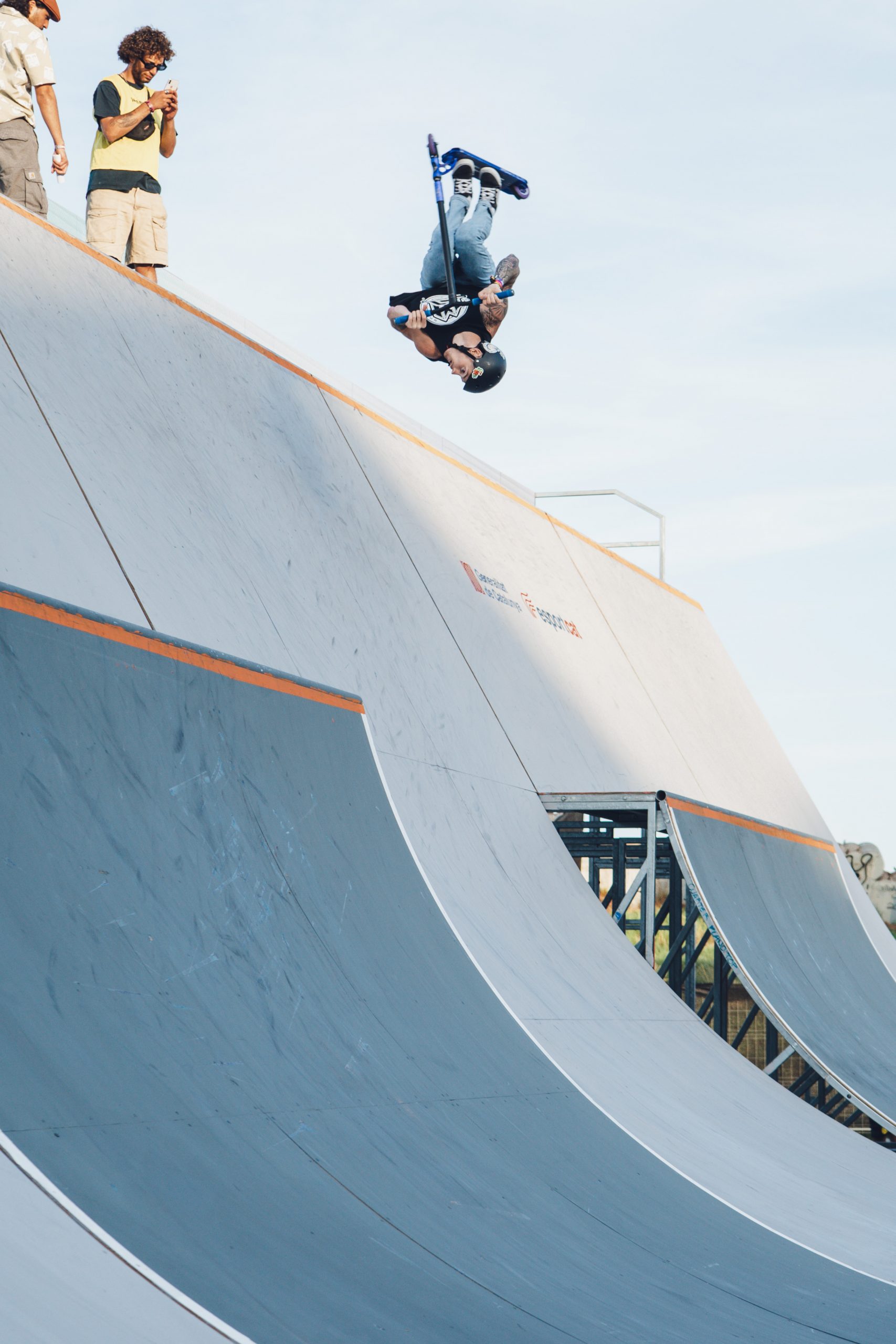