BMX returns four years later to be present in the Street Plaza where Adrian Duneuquela, has given the surprise and has taken the gold medal in BMX Street with a very solid and perfectly ironed second round, full of combos all over the park. Dunquela, with a big smile on his face, said that he was “amazed to win in Barcelona, my round was perfect! The truth is that I still can’t believe that I could beat some of the best riders in the world”. Courage Adams, came second with a best trick that has raised the stands: barspin icepick grain.

Central Park on the road to Paris

The points to qualify for the Olympic Games went to Kieran Riley in the men’s category and Iveta Miculycová in the women’s category.

Kieran Riley takes the gold medal after two spectacular rounds with very risky tricks like his classic double flair and 360 in the funbox. Riley, with his now classic, risky and fluid style has taken his first medal at Extreme Barcelona. The British added that “I’m very happy for the gold, I thought at the end of the first round that it was impossible to improve the first round but I did it. I feel really good right now on a sporting level.” His compatriot James Jones took the silver and Venezuelan Daniel Dhers, the bronze and the warmth of the 5,000 people who watched the final from the stands.

Her female counterpart, Iveta Miculycová won the gold medal after a spectacular second round backflip that has lifted the crowd. The Czech with some very risky tricks and has taken the maximum score from the judges. Queensaray Villegas, has repeated the silver medal of the last edition even though she has left some spectacular tricks like a 360 in the funbox or a double hexam transfer. Venezuelan Katerine Diaz took the bronze. 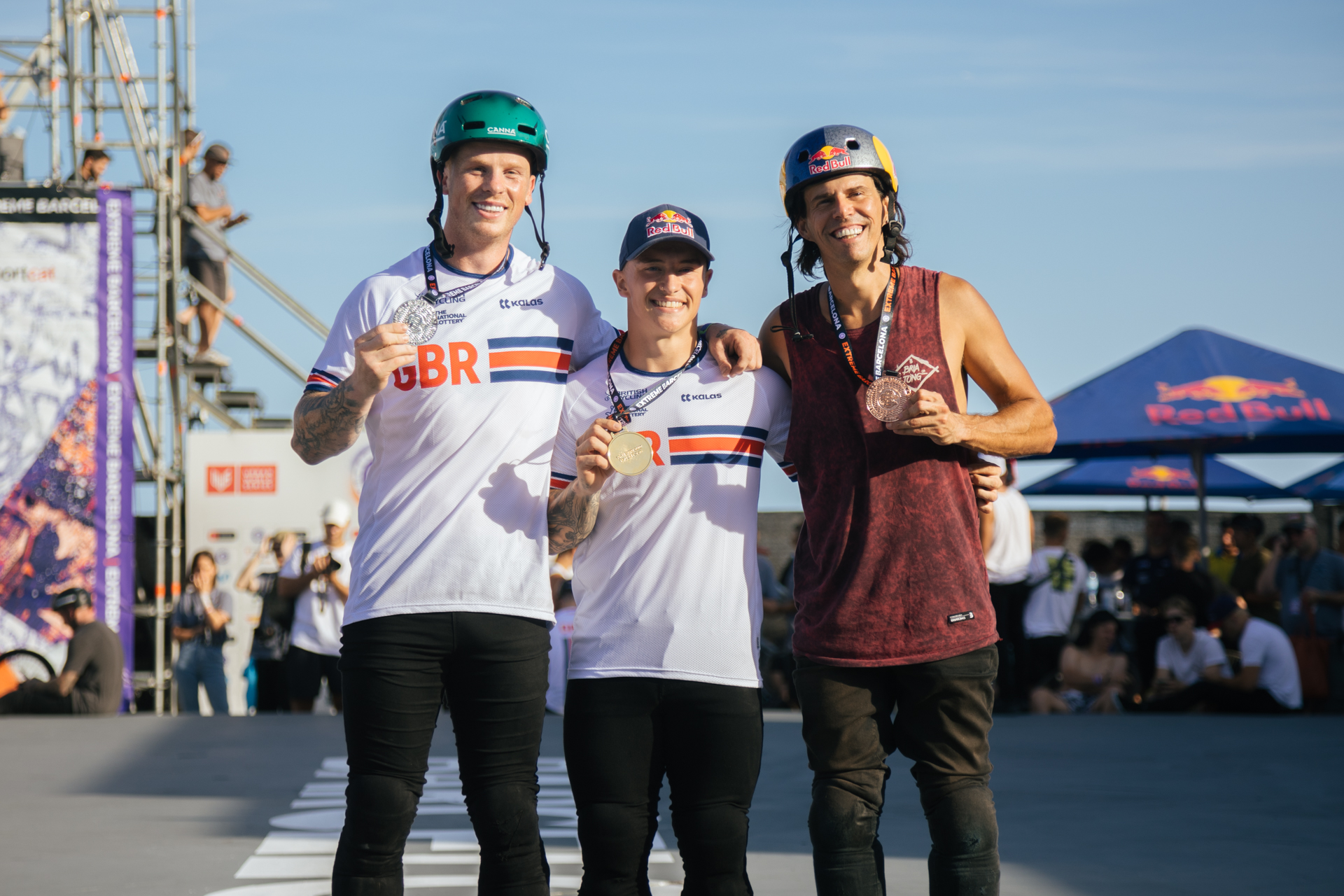 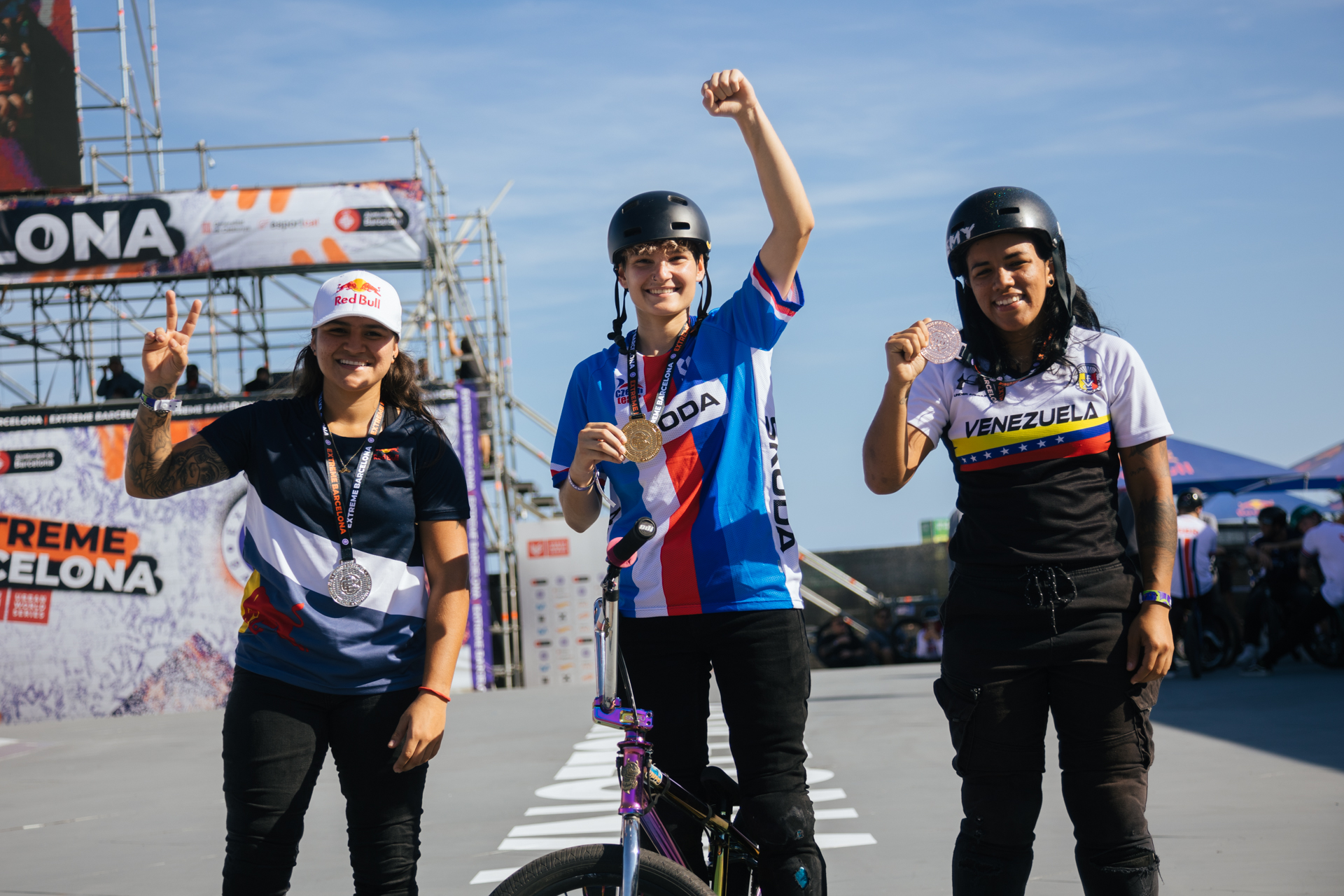