Daniela Terol: “Extreme Barcelona is very important for me” 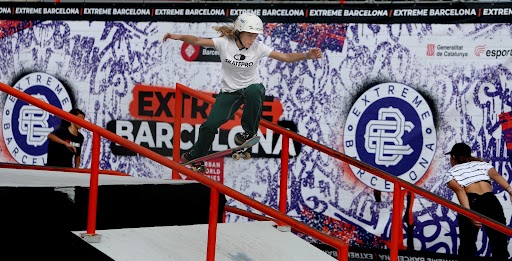 · We talk to Daniela Terol, the youngest winner of Extreme Barcelona.

Ambitious and determined is the young Catalan girl who dazzled half the world in 2018 when at just 9 years old she won the gold medal at Extreme Barcelona in the Skate Women category and now, at 13, she is ready to make history.

Daniela started skateboarding at the age of six, when her father took her for the first time on a longboard “I had the feeling that I was flying” says the young girl when she remembers the first moment she felt the board on her feet, from that moment, they became inseparable.

At the age of nine, she got into the final of the Extreme Barcelona, taking the first prize with a spectacular round. Daniela remembers it with a smile on her face and says that she still does some tricks from that round that catapulted her to success. 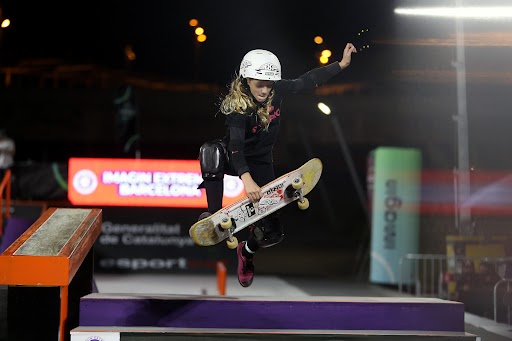 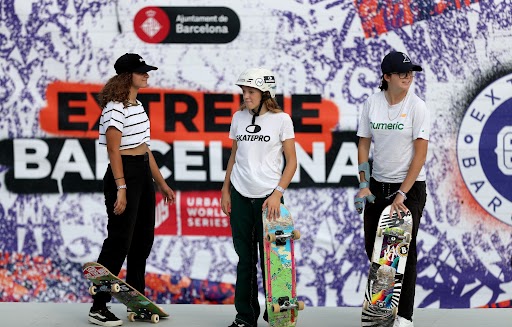 Since then she hasn’t stopped training, competing and winning in international events such as the Ghetto Games, the Nass Festival and the MUS.