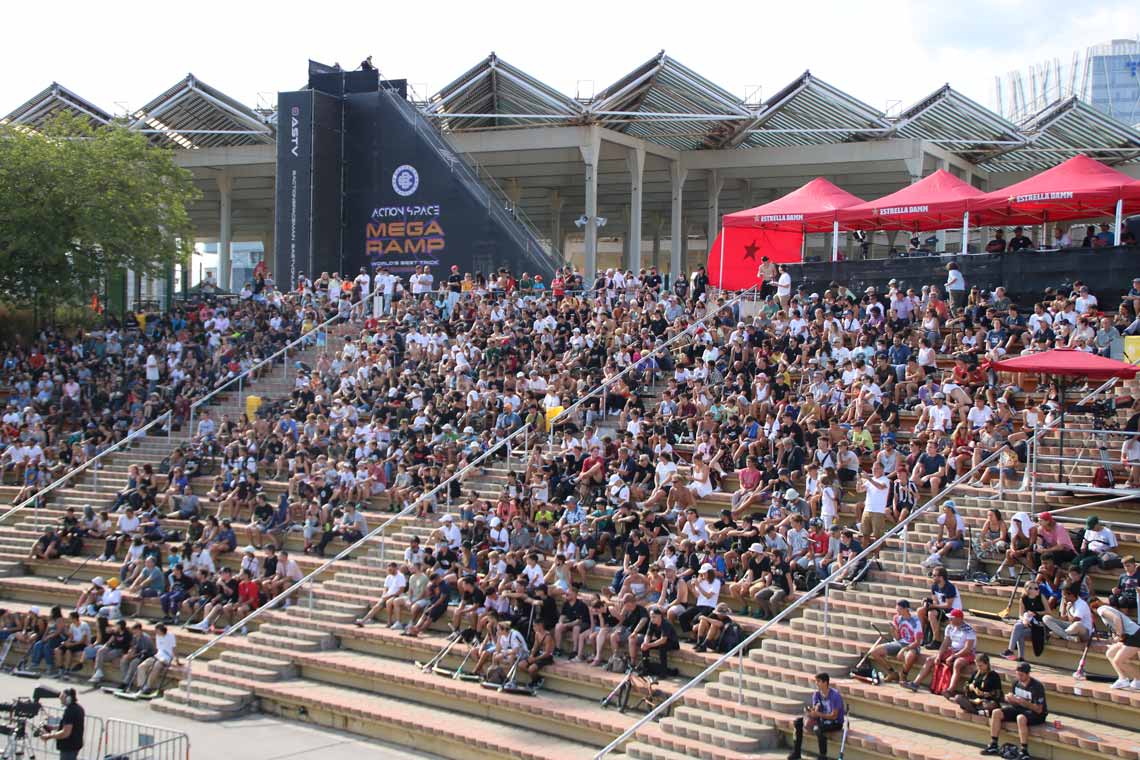 This 12th edition of the event features more competitions than ever before with seven different sports: Skate, Scooter Park, Scooter Street, BMX Park, BMX Street, Climbing and Breaking, which will turn the Parc del Fòrum facilities into the epicentre of urban culture over the weekend of 16-18 September.

Barcelona will once again light the Olympic flame at Extreme Barcelona, which will host four Olympic urban sports disciplines: Skateboarding, BMX, Climbing and Breaking, the latter of which will be Olympic from 2024. 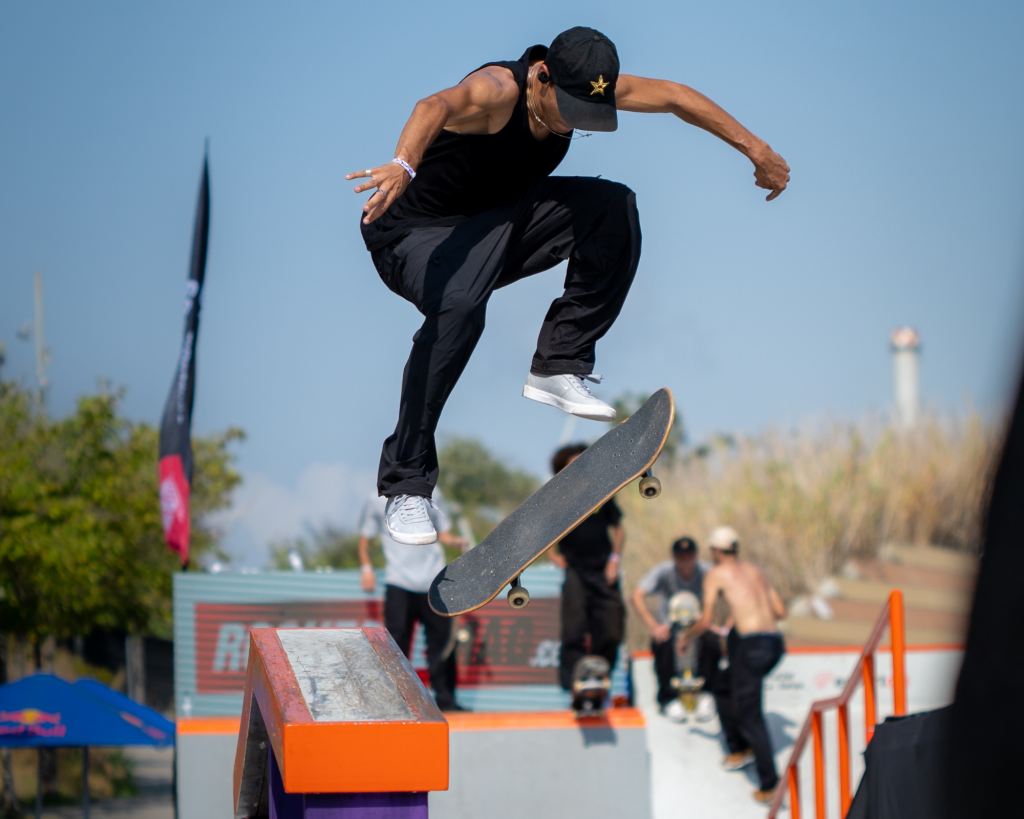 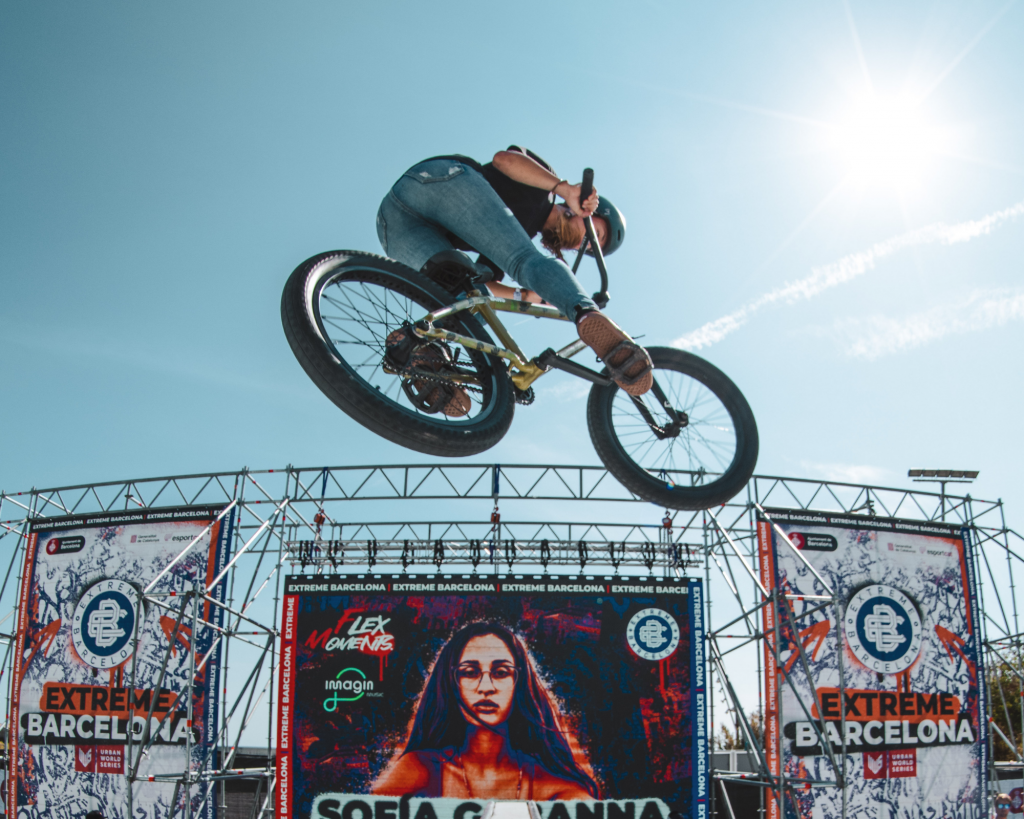 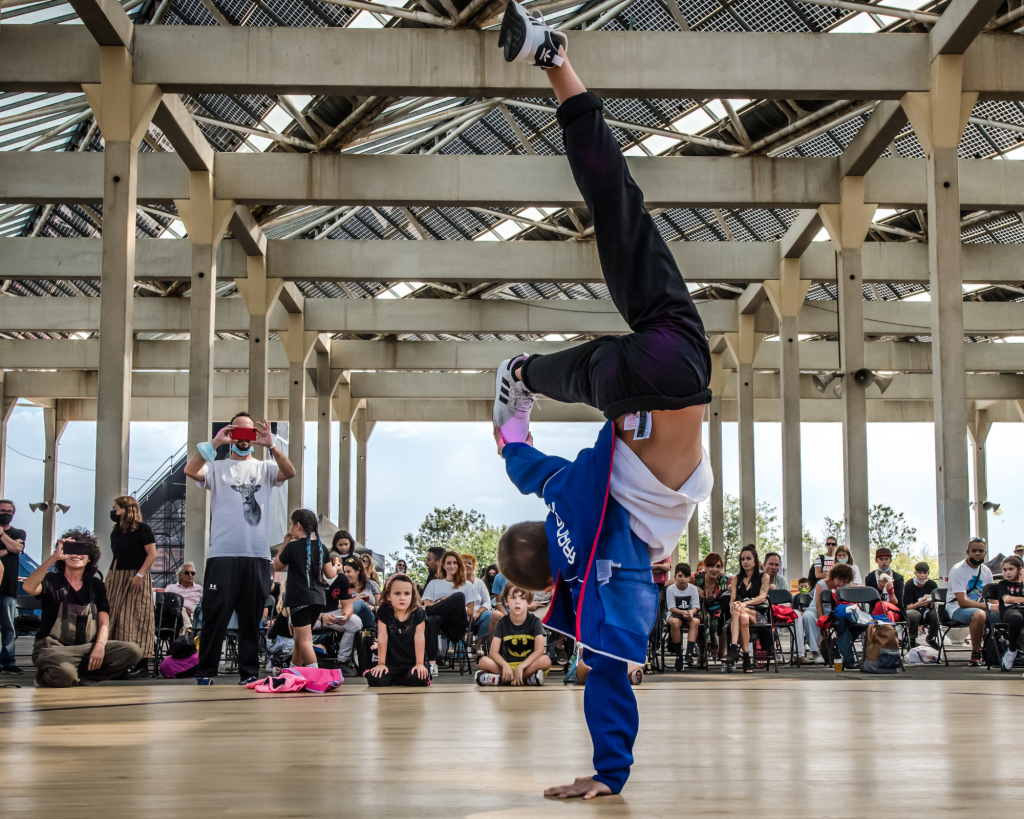 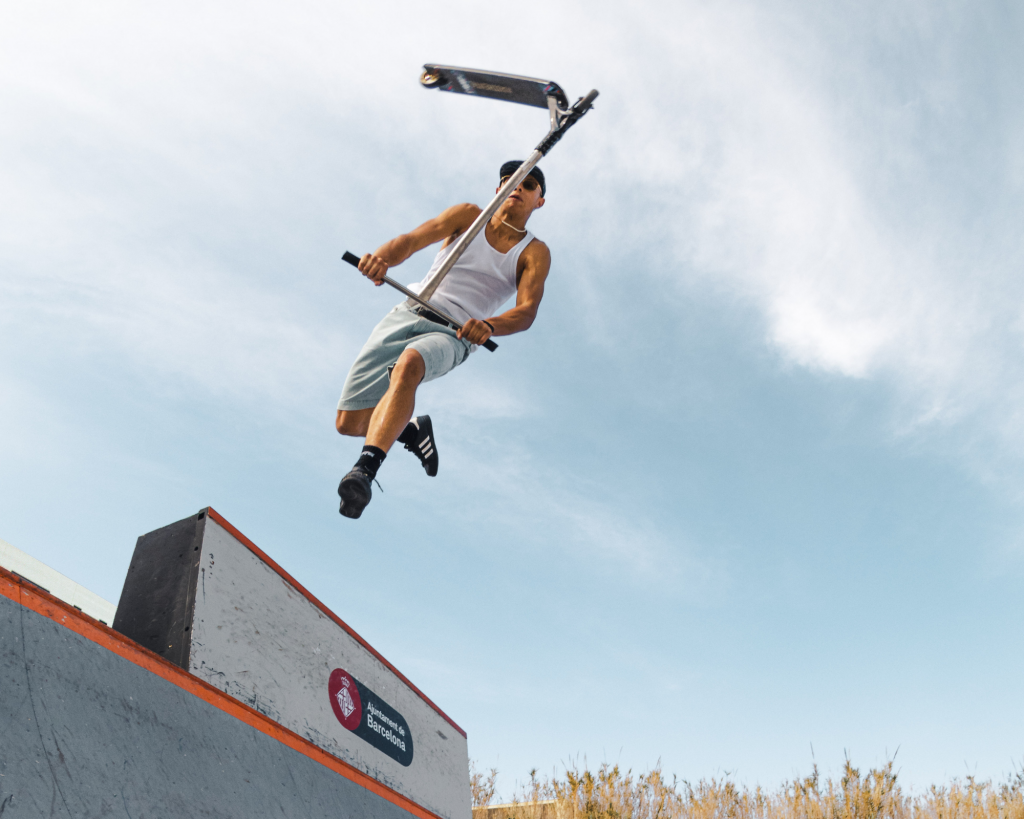 A hundred international athletes and some Olympians are already preparing to storm the Extreme Barcelona parks. Daniel Dhers (Olympic silver medallist), Danny León, Lucas Di Meglio and Lidzurley Villegas want to extend their reign in the parks and win the gold medal in the Catalan capital.