The Scooter World Championships have been the main attraction for the spectators of Extreme Barcelona 2021. This world competition, organized by World Skate and the Spanish skating federation, has been a resounding success.

The level of competition, the dedication of the fans and the international coverage has been total with high quality broadcasts that have been followed around the world.

The Scooter Park competition has had a strong Anglo-Saxon accent in both male and female podiums. The Central Park of the Forum of Barcelona has witnessed one of the great spectacles of Extreme with these finals of the World Championship that have shown a spectacular level. 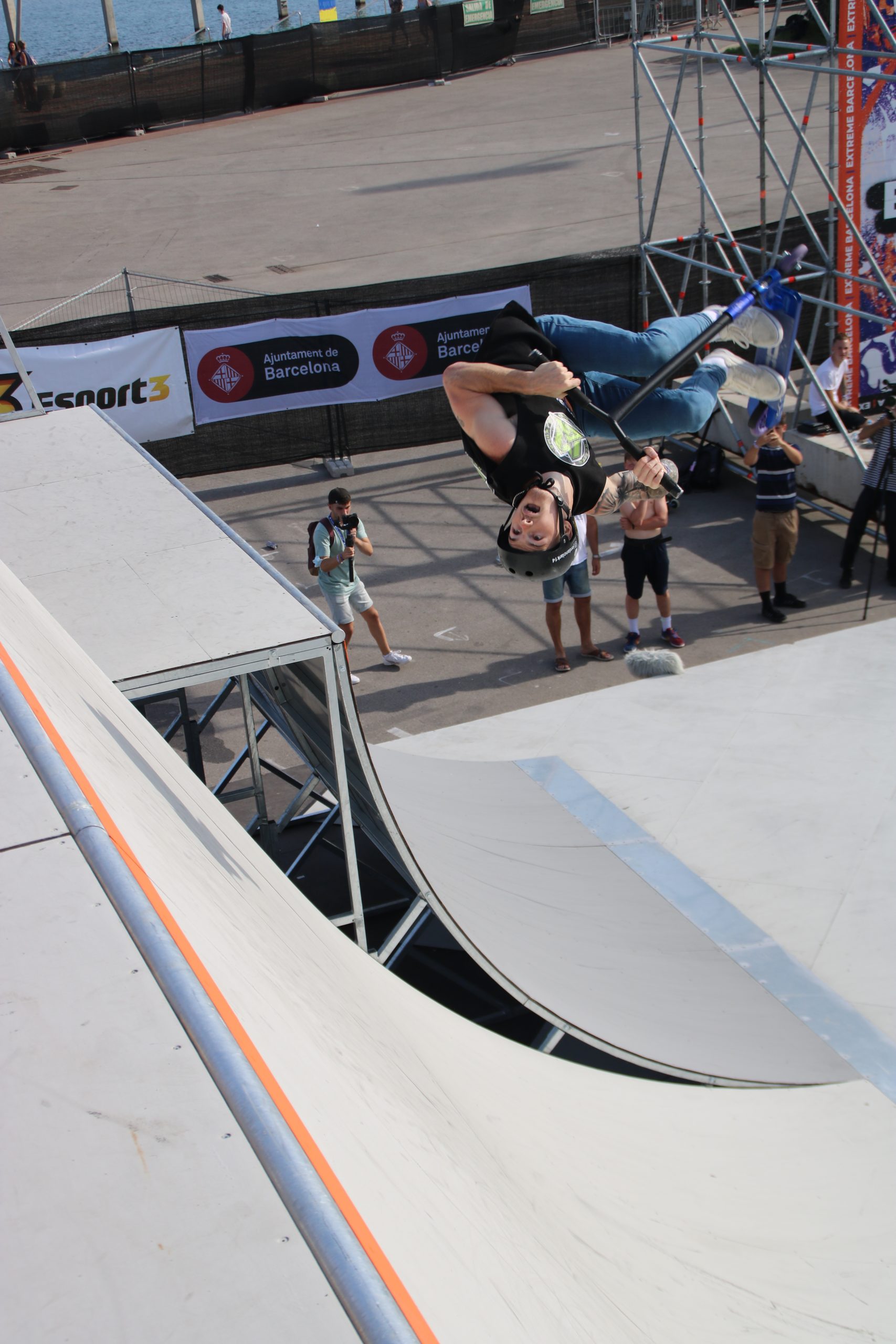 Jordan Clark has been the great winner in the men’s category, with an almost perfect final. 95 points that took him straight to the gold medal. Clark has left us in the retina a tremendous 540 flair or a textbook cash roll.

The British has enjoyed and has made the public enjoy his tricks and his great charisma, which have helped him to get all the fans in his pocket, especially the younger ones.

The silver went to the American Cody Flom with 93 points who, as usual, has made a round full of combos and with extreme finesse. On the other hand, the Englishman Jayden Sharman, a.k.a. “Mister Whip”,won the bronze. Surprisingly, one of the favorites, the Estonian Roomet Säälik, finished off the podium in a very tight final, in which the first five were above 90 points. 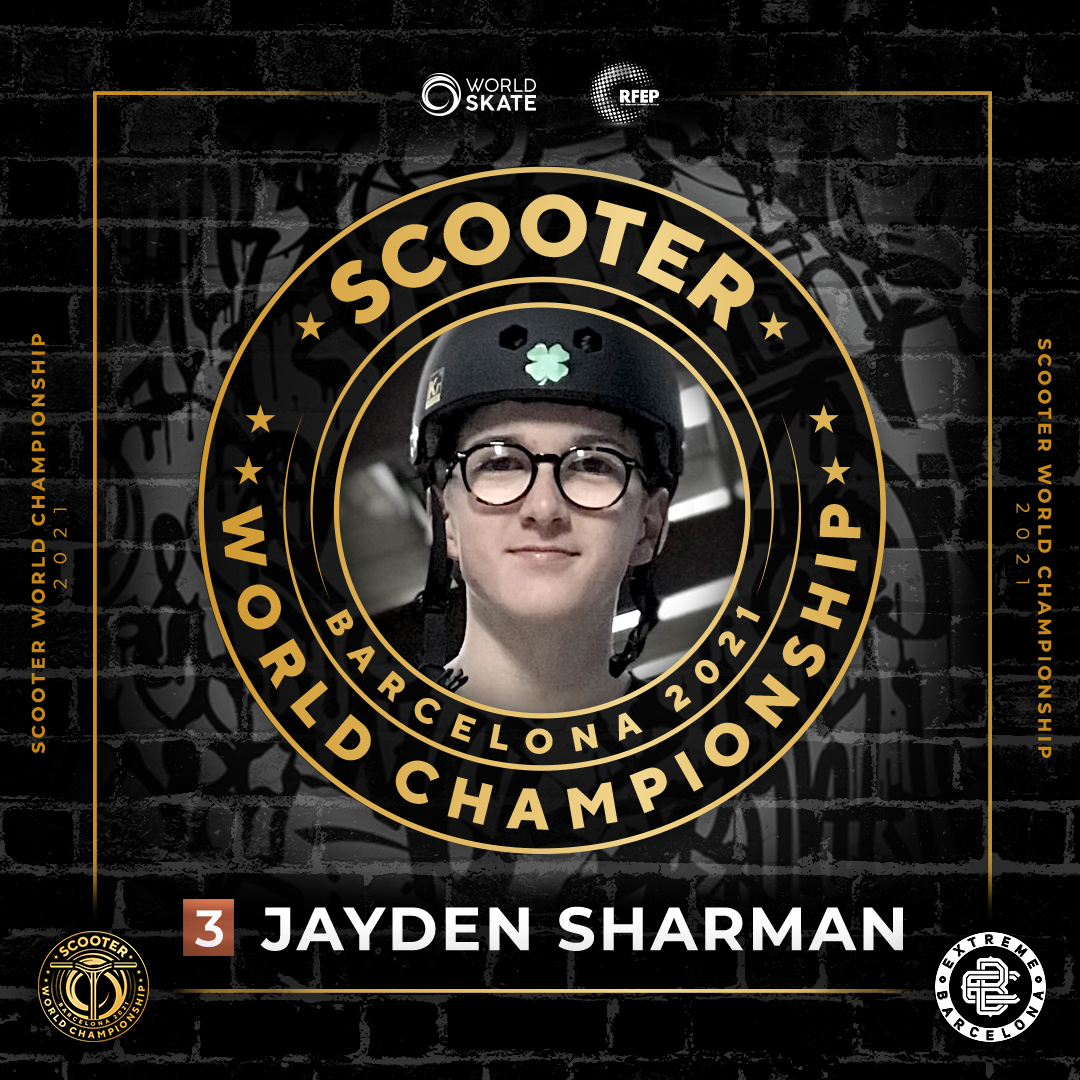 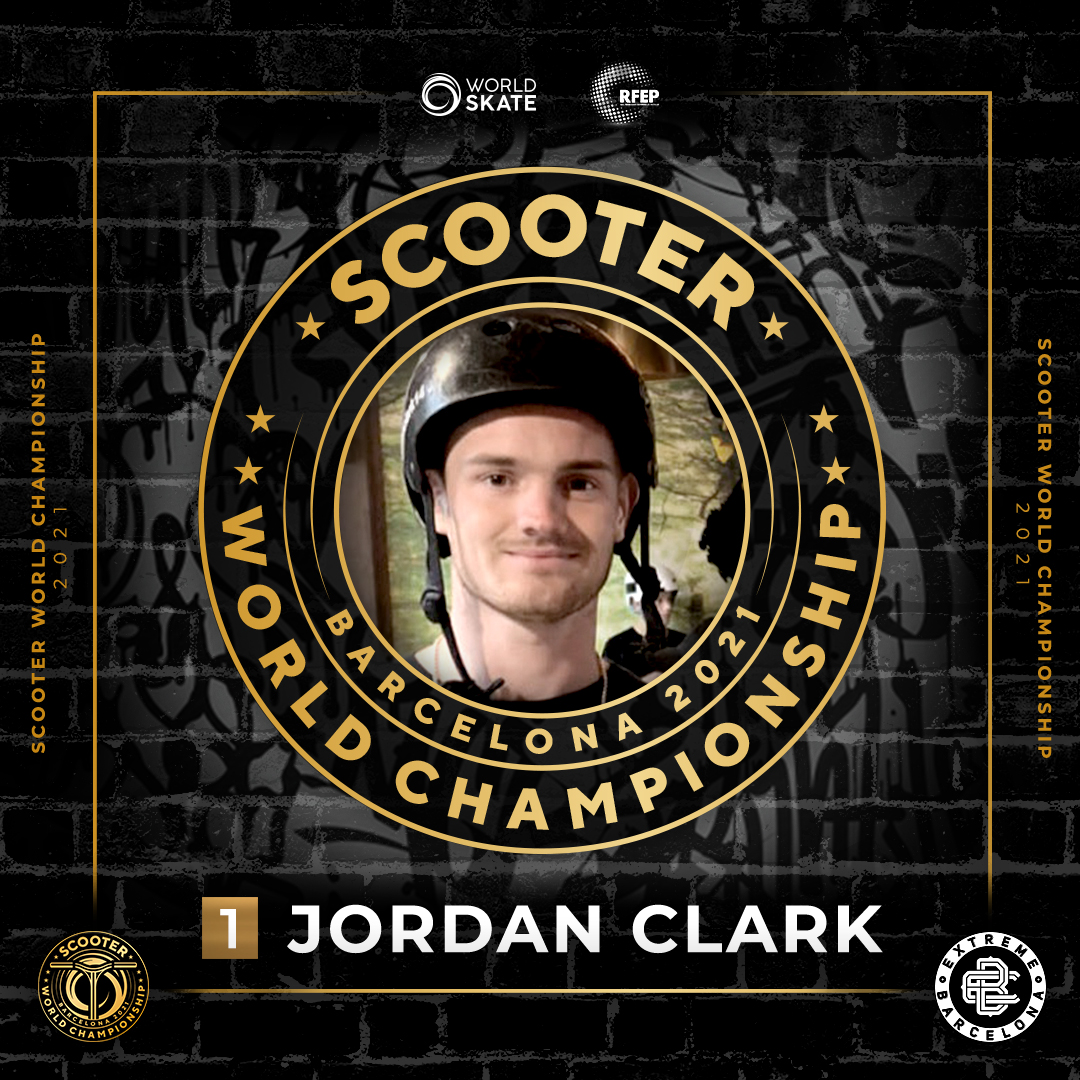 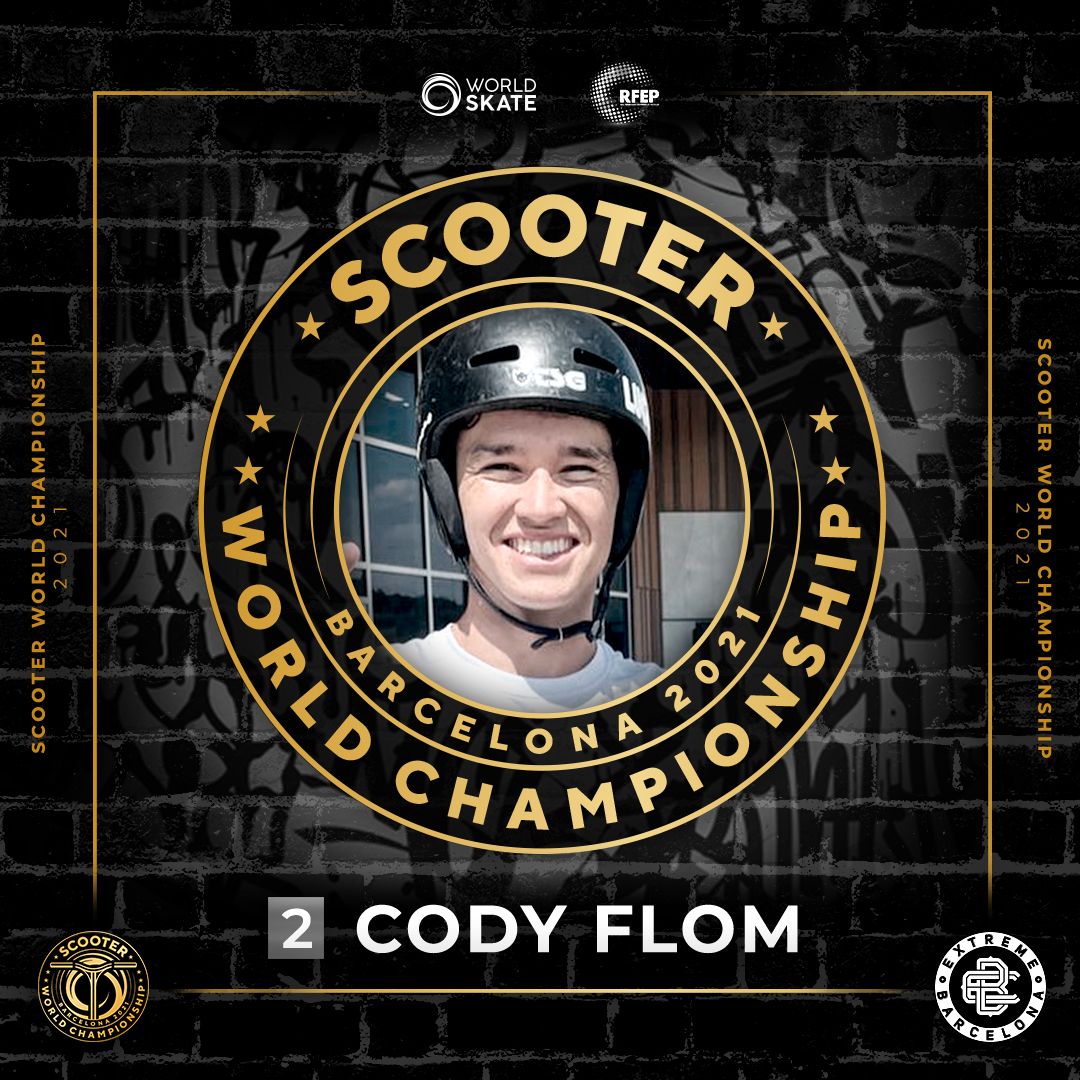 Lucy Evans meets expectations and is crowned queen of scootering

The British rider becomes the second world champion in the history of women’s scootering. Evans already dominated clearly in the semifinals, and has done it again in the final. As a star trick we highlight the great front flip in the funbox of Central Park.

Rounding out the podium were Americans Claire Parks and 2019 World Champion Beca Ortiz, who put on a show of style and tricks in their respective rounds of the final.

We would like to send our best wishes to Mia Catalano, who suffered a hard fall and couldn’t continue with the final. 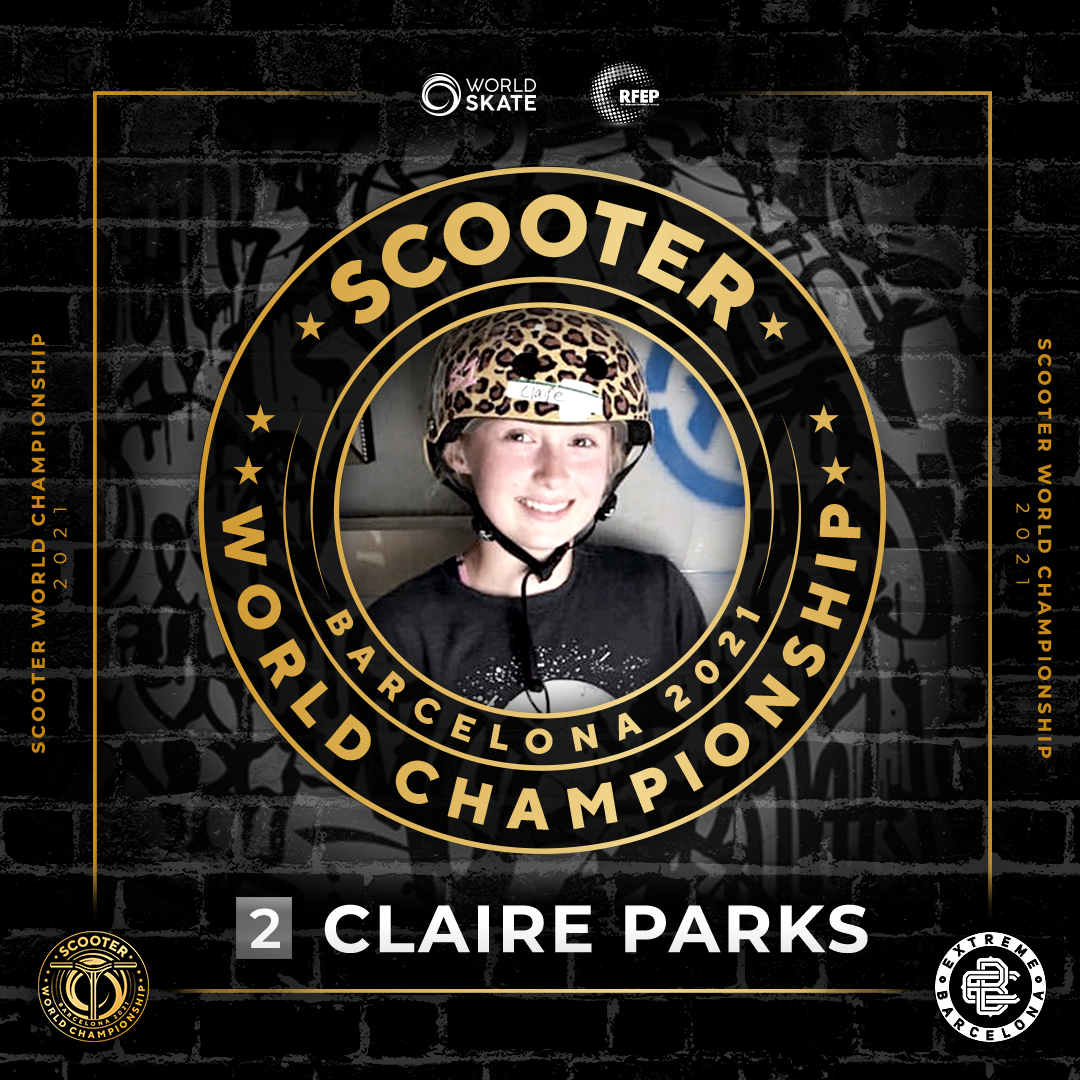 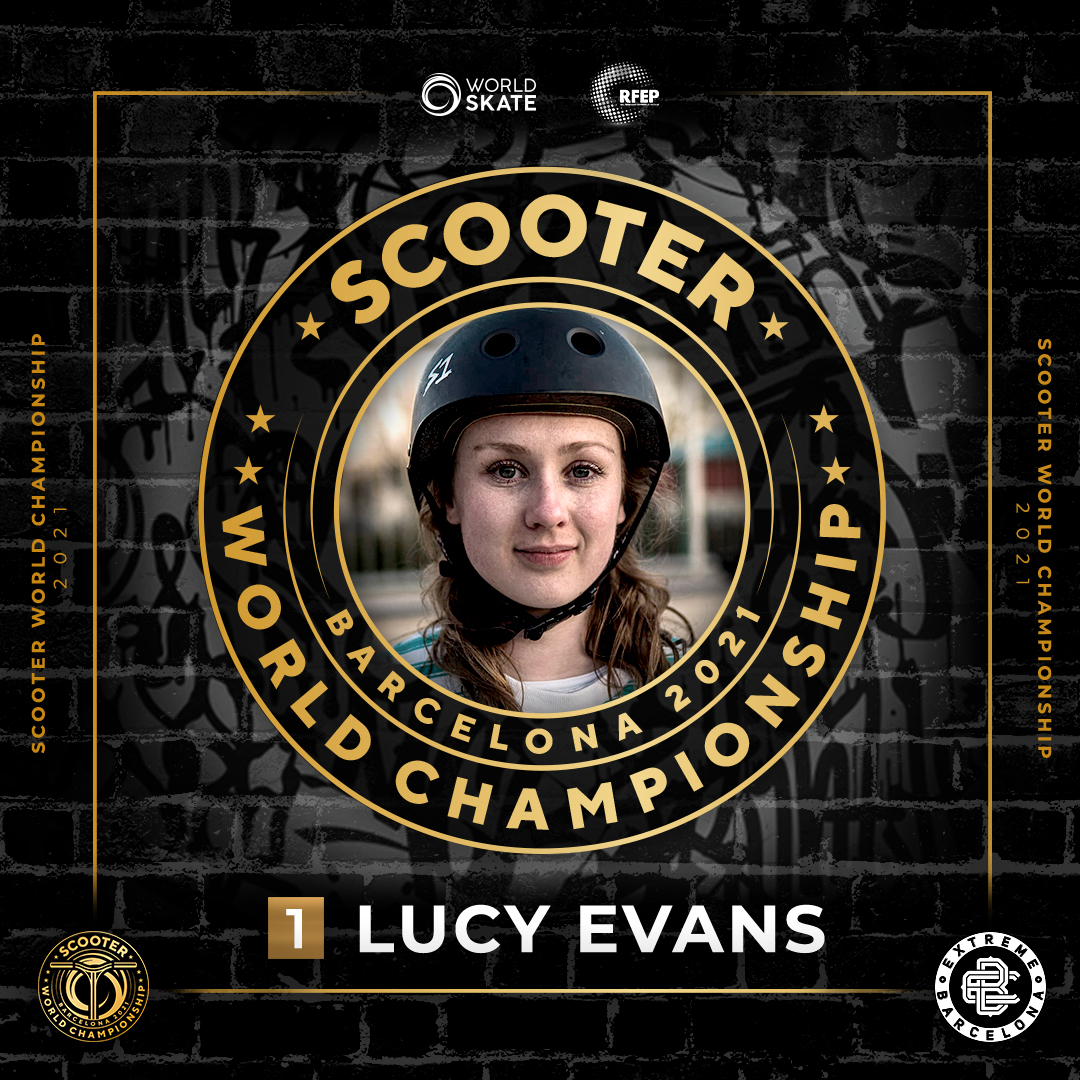 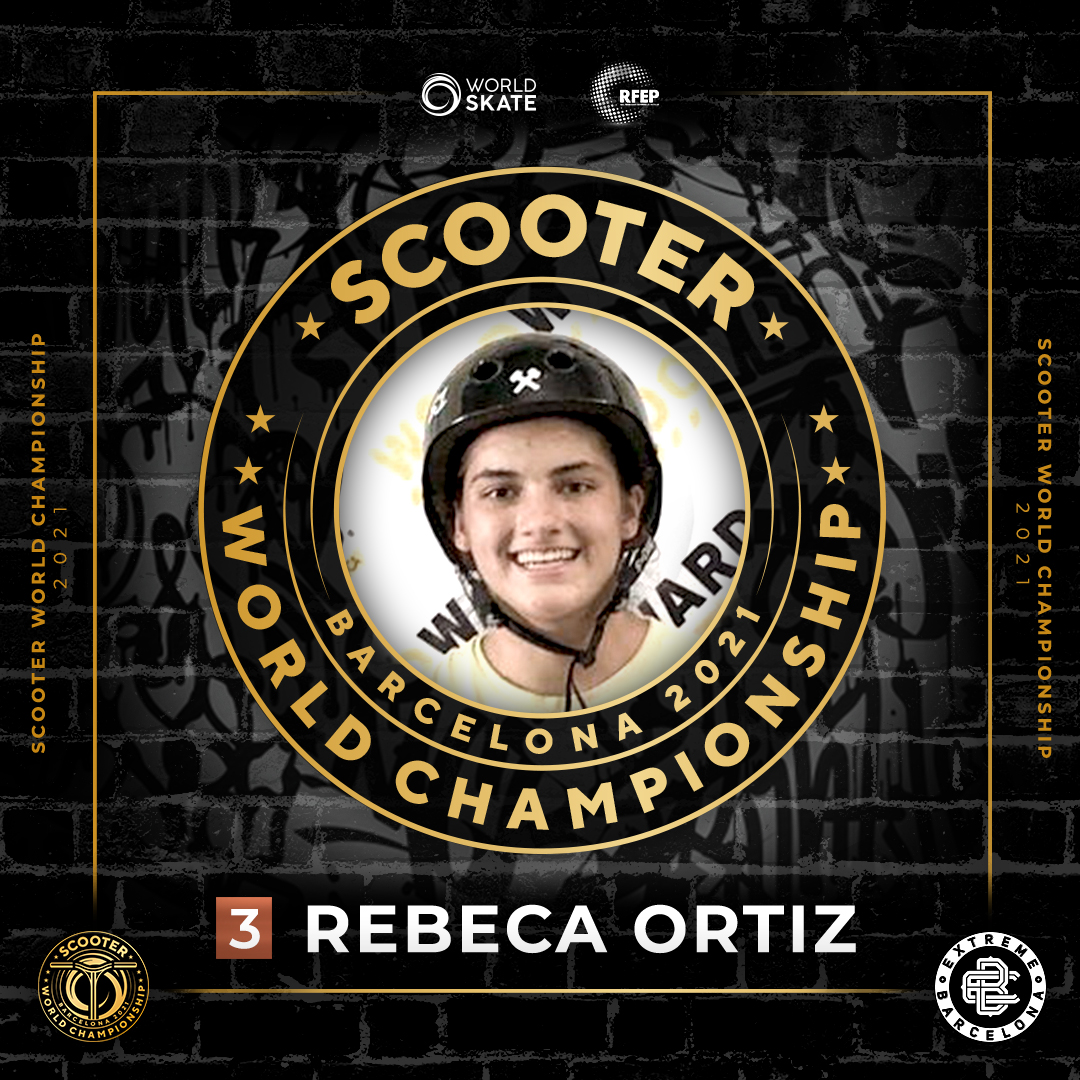 As we already anticipated in the summary of the semifinals (here), Lucas Di Meglio has swept the Scooter World Championship of World Skate in Extreme Barcelona.

His Huracan 270 Back Lip on the rail left us astonished, both judges and all of us who were witnessing what was happening, and not stopping there, he then performed a Full Cab on the rail with two FS Huracan.

The score was 98.67, 10 points ahead of second-placed Niko Kylmälä.

The Spanish representative Luis Barrios achieved a great 5th place in the final of the world championship.

Few are the lucky ones who manage to stand in a world championship final and Luis Barrios has been one of them. The Catalan rider from Cambrils gave everything and was very regular both in the qualifiers and semifinals, and in the final.

This rider who makes everything soft and so easy… He pulled off a trick that is quite technically complicated because the rider sees absolutely nothing of what is happening during it, a 360 lipslide that perfectly irons out his first round of tricks.

The Spanish can be completely satisfied with the result obtained, a 84.97, close to the fourth position of the also French and authentic flatland animal Jonathan Perroni. 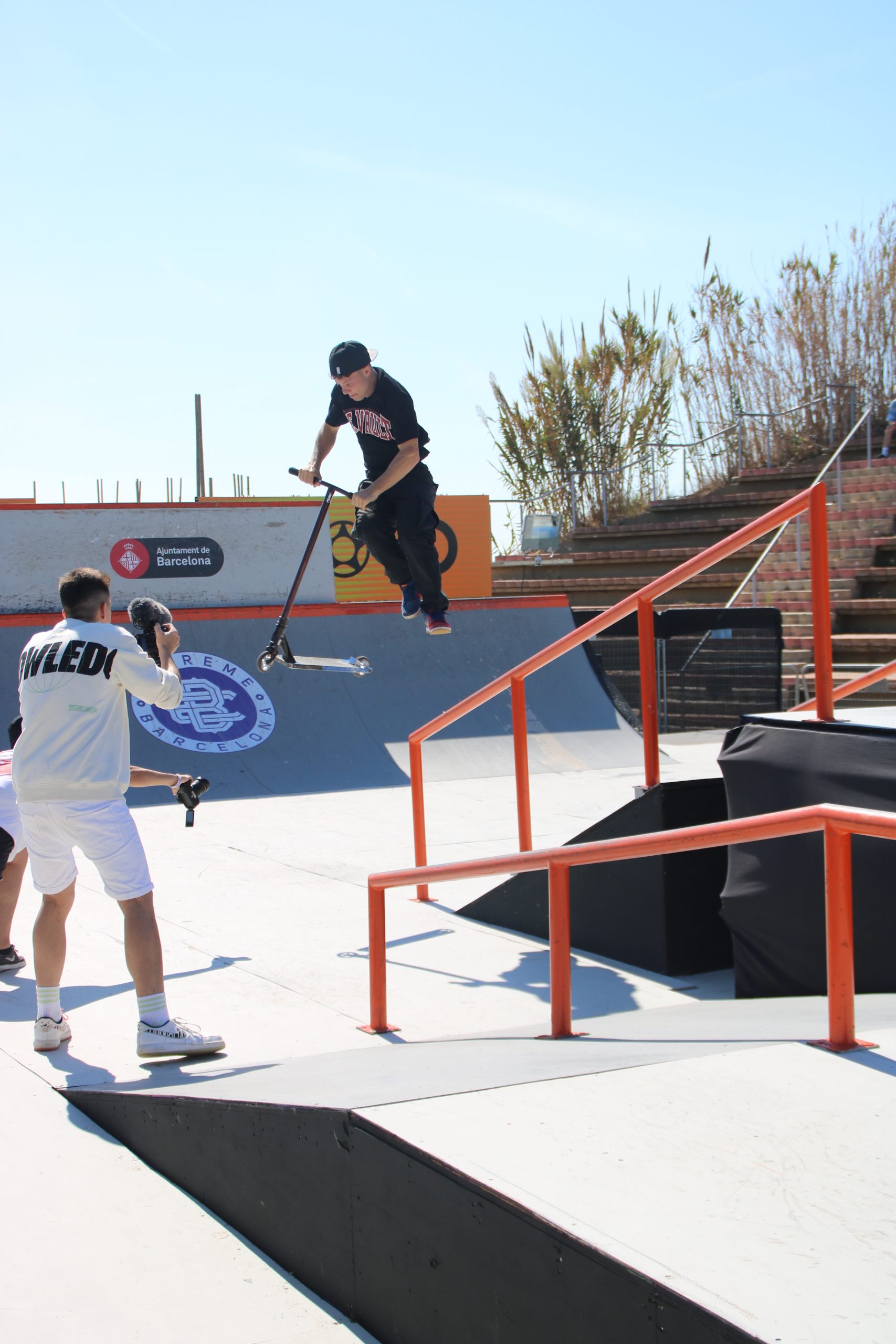 A World Cup to remember

The final of Scooter Men Park has put the finishing touch to an epic Scooter World Championships. All the finals have shown the great potential of scootering as an urban sport.

These world championships put the first stone in the construction of this sport as an Olympic discipline, with a very promising future ahead. From Extreme Barcelona we are very proud to have been part of this great experience.