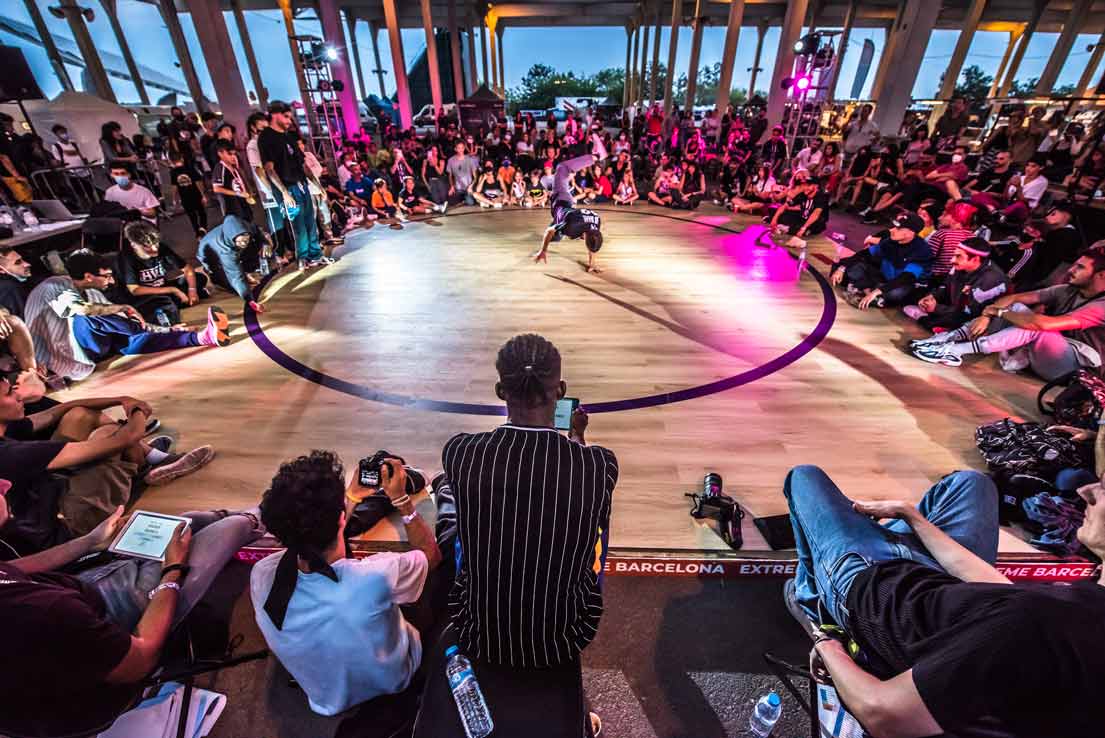 The public has enjoyed a good show in an Urban Stage full of flow. Breaking, which will become an Olympic sport in Paris 2024, has come for the first time to Extreme Barcelona with a test that is included in the Spanish Circuit. This first edition has left no one indifferent, an edition full of talent from the hand of the best Bboy and BGirls of the national scene that, along with a great team of judges, dj and speaker, have turned upside down the Parc del Fòrum.

Throughout the morning there were competitions in the Minikids, Kids and Junior categories to whet the appetite. In the afternoon, it was the turn of the young talents of Hip Hop. The Extreme Breaking Battle offered two very close semifinals. From Barcelona, Victor Molina, known as Juver, faced Lil Dani from Malaga, while the second semi-final was dominated by Catalan talent: Johnny Fox competed against Marco Clavero, better known as Clav. Commitment and extreme demand in a very intense day, which culminated with the grand finale.

Lil Dani and Clav have faced to get the victory in the national championship of Breaking. The Catalan has not been able to win the Malaga boy, who has emerged victorious in a final full of flow and incredible dance steps. Dani has more than ten years as a professional and his experience has been more than demonstrated. As for the girls, the winner has been Nerea Valdubieco, from Malaga. Thus, the Malaga talent has brilliantly dominated the Urban Stage of the Parc del Fòrum in Barcelona. 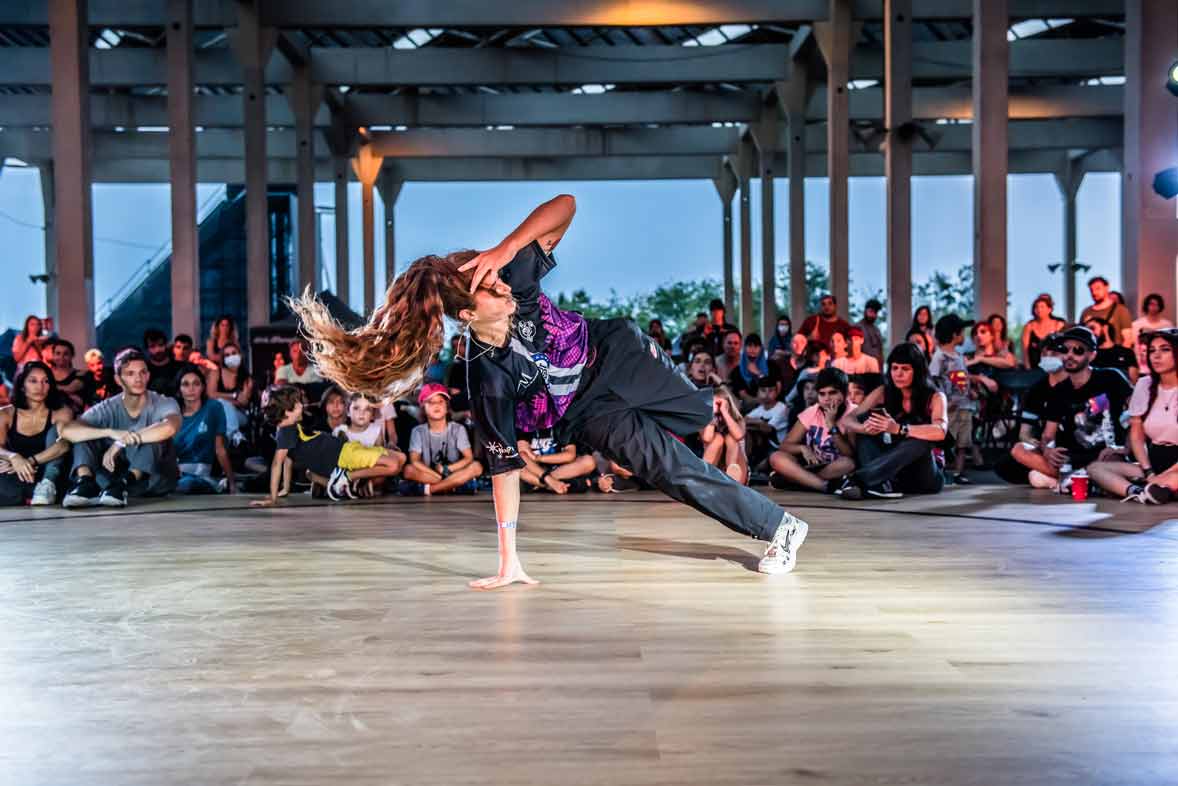 Sunday, much more talent and action!

The Breaking has put an end to a Saturday day with a lot of excitement and adrenaline. Today the men’s and women’s Skateboarding finals have been held, and on Sunday more and better with the rest of the sports finals. And to close the event as it deserves, the Young Blood freestyle battle by Urban Roosters, where the finalists will face recognized freestylers in the grand finale.