One of the top contests in the imaginExtreme Barcelona 2017 will be the BMX. Best international riders will meet again in Central Park on June 17 and 18.

Daniel Dhers, one of the best BMXers in history will repeat for the second consecutive year, and this time he wants to climb to the top, after finishing second in 2016. Other big names like Jonathan Camacho, Jeremy Mallot, Victor Muñoz , Mati Lasgoity and Iñaki Maza will compete with Daniel Dhers.

As for the women’s competition, we already have the first entered, among them the 2016 runner-up Katherine Diaz, who will compete against Ekaterina Kruglova, Macarena Pérez and Analia Zacarias. 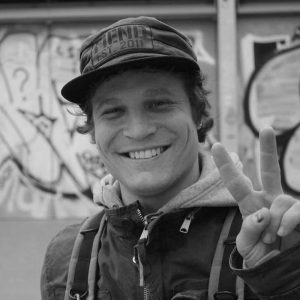