The Hot Wheels Superchargers fueled by Urban World Series has reached its final phase at the Extreme Barcelona where the winners of the Madrid Urban Sports and the European Online Qualifier have come together to show all the tour they have. The new talents of skateboarding, scooter and BMX come stomping.

On Saturday, September 17th, the focus of the Hotwheels Superchargers was placed in Central Park where Alfie Crocker, was crowned champion of the Junior BMX category, under the watchful eye of one of its references Daniel Dhers (Olympic silver medalist in Tokyo 2020) who presented him with the gold medal of the Hot Wheels Superchargers.

On Sunday, September 18th, it was the turn of Skate and Scooter. In skateboarding, the Portuguese Pacal Diogo won the gold medal ahead of the champion of Madrid Urban Sports: Guillermo Sanchez who won the bronze, the silver medal went to the Belgian Andrea Caizza. 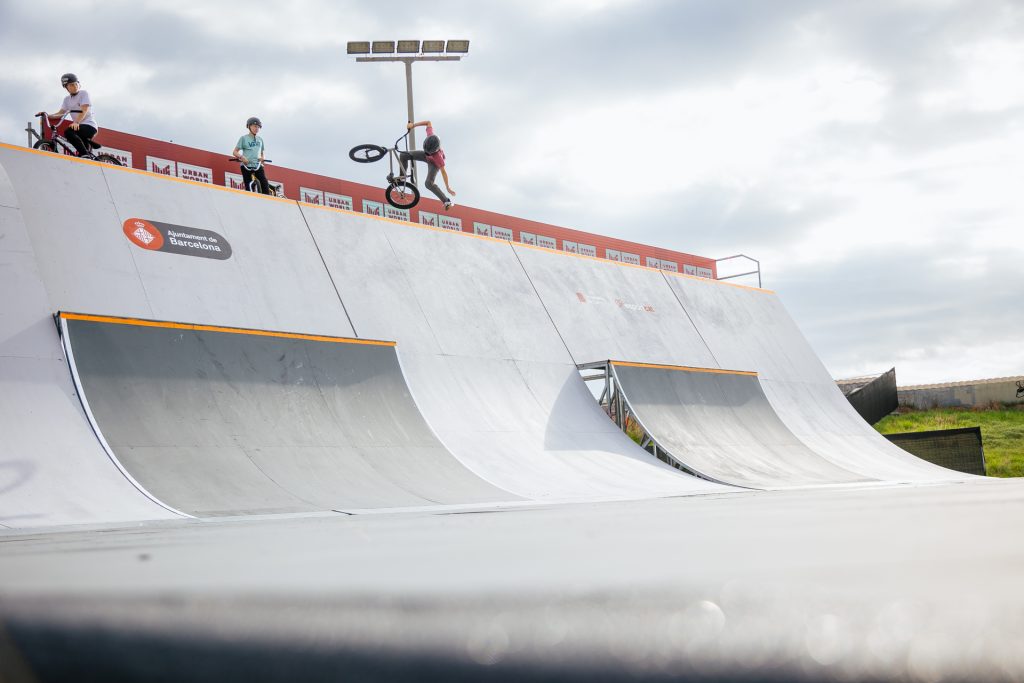 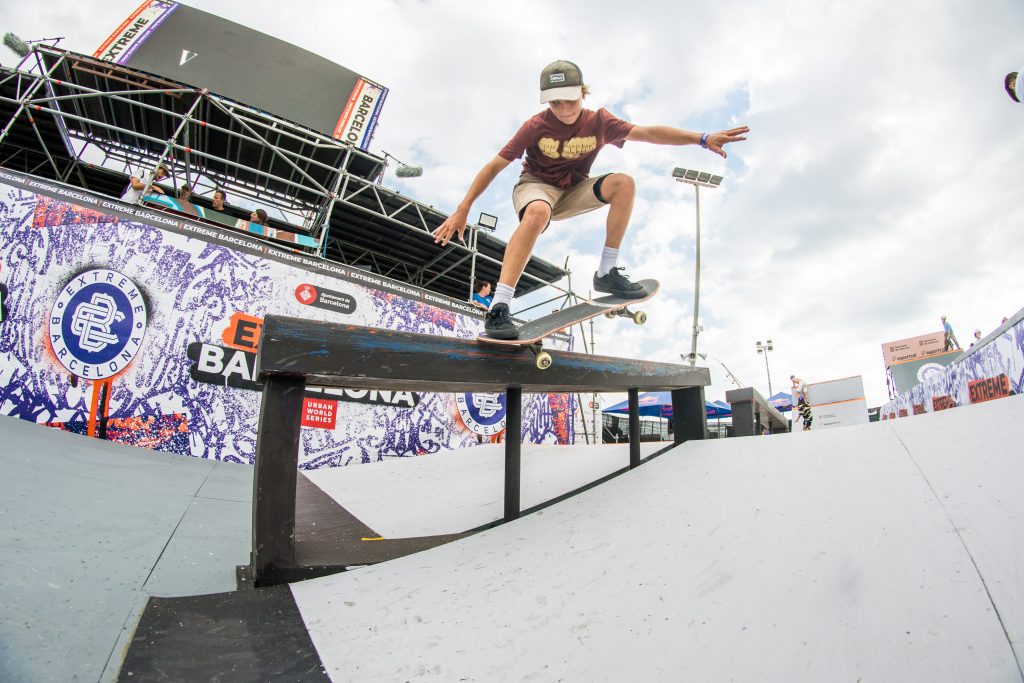 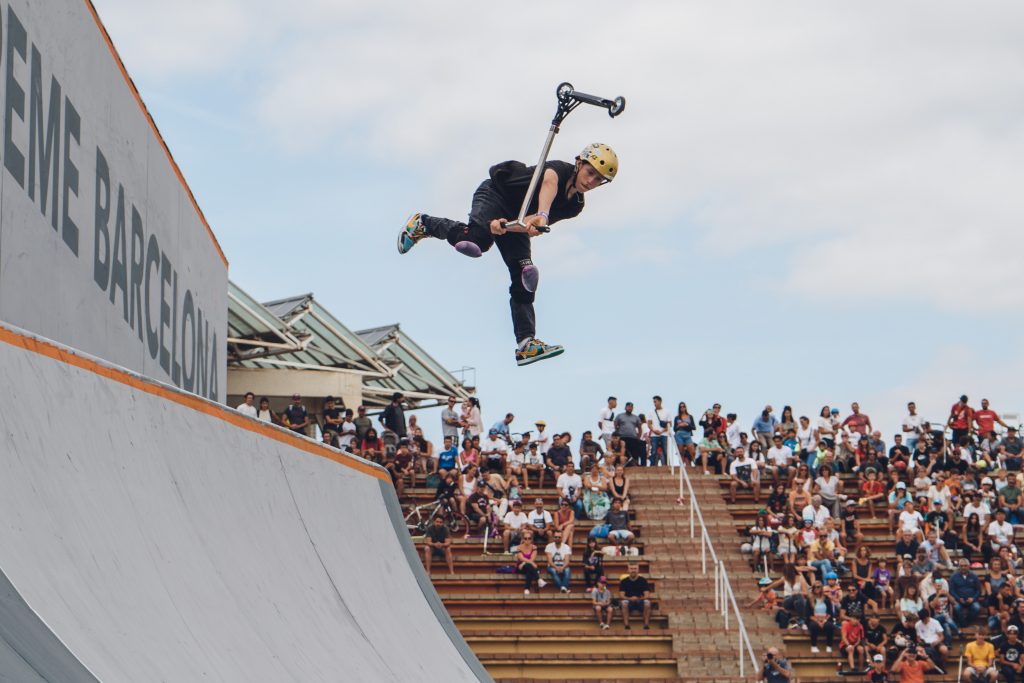 In Scooter, Harriet Portugal, has returned to hang the gold medal in the Extreme Barcelona, Jan de la Romana and Bley Bastian have completed the podium of the last competition of Hot Wheels Superchargers where young talents have shown once again that urban sport has for a while.

The Extreme Barcelona event marked the end of the Hot Wheels Superchargers program this year in Spain with the participation of more than 300 young talents of urban sports.